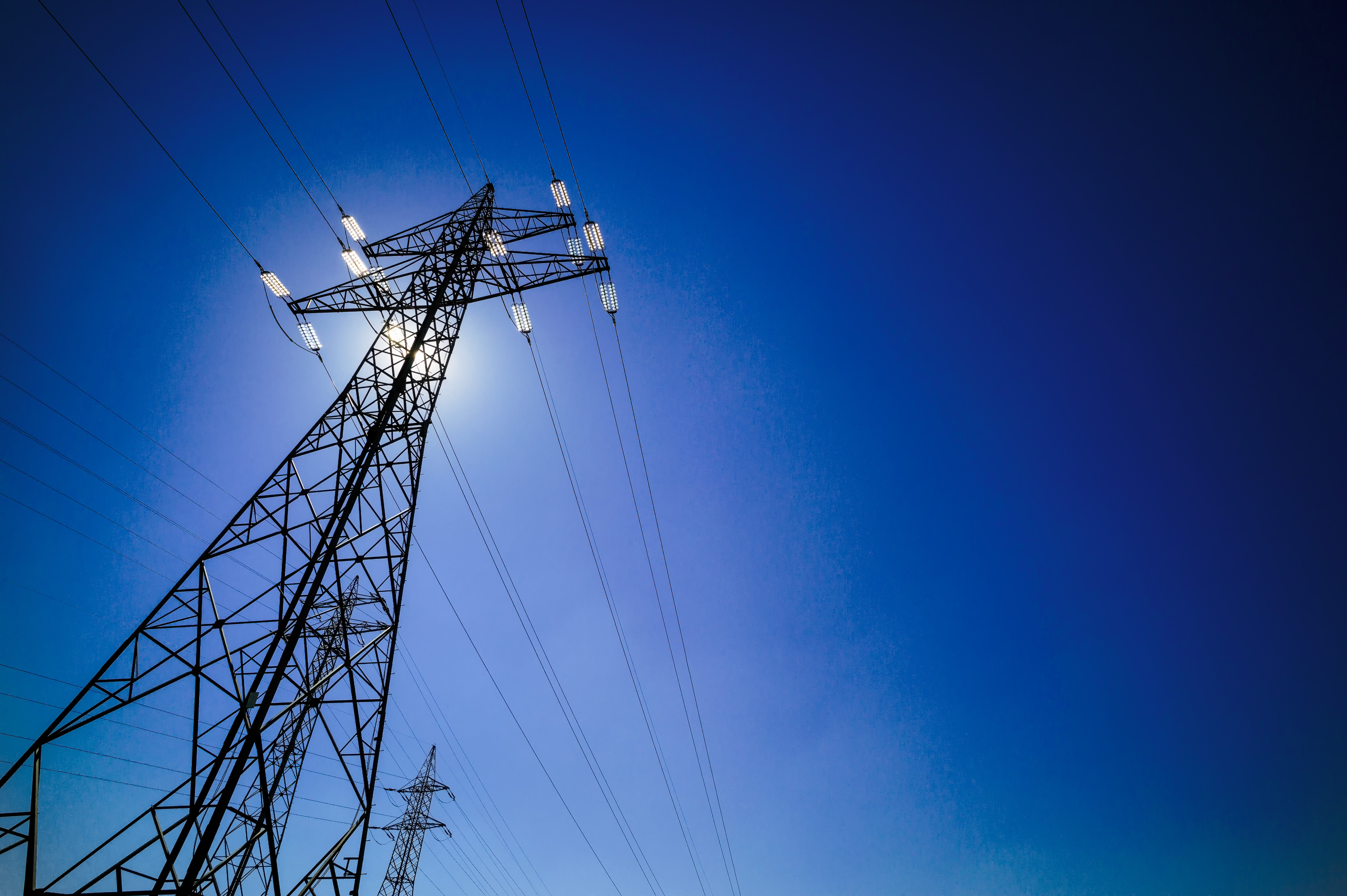 Baker & McKenzie is advising Sumitomo Corporation on their plans to develop and invest in three mega-solar power projects in Japan. These projects will require an investment of JPY18 billion with the goal of securing a combined generation capacity of 49 MW.

The three plants will be built in Tomakomai in Hokkaido (13 MW); Saijo in Ehime (23 MW) and Kitakyushu in Fukuoka (13 MW).  SMBC will lead a syndicated loan which will cover a substantial portion of the project costs.  All output will be sold to power companies, taking advantage of the feed-in tariff that provides set prices (42 yen/kwh for 20 years) for power generated from solar energy sources.  The first plant is projected to start operation from August 2014 and all three plants are expected to be completed by April 2015.

Sumitomo and SMBC’s investment efforts in the solar industry correspond with the nation’s accelerated use of renewable energy since the aftermath of the 2011 nuclear disaster in Fukushima.  Japan is making significant strides in the renewables sector and researchers forecast it will become one of the world’s largest photovoltaic (PV) markets by the end of the year.

Baker & McKenzie’s team which is led by Naoaki Eguchi, Head of the Tokyo office’s Banking and Finance Practice Group, stated the following – “We are thrilled to be advising Sumitomo on their mega-solar power investments in Japan.  With the new feed-in tariff system announced last July 2012, this is a very exciting time for renewables development and puts Japan’s tariffs for solar PV among the highest in the world.  We will continue to closely monitor the renewable energy market and provide our clients with valuable legal and business advice in this area.”