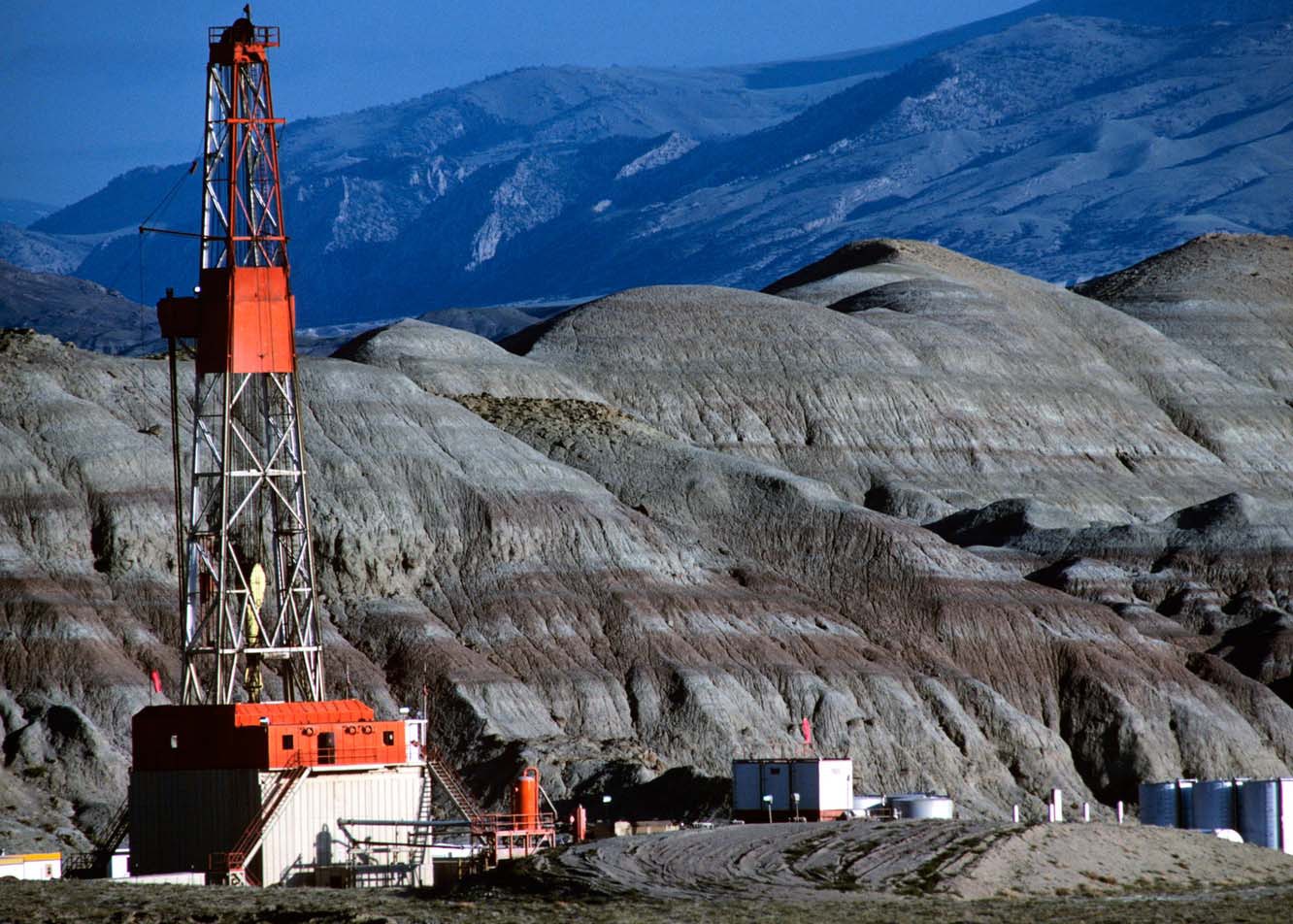 Two of Indonesia’s biggest miners are building power stations to reignite coal demand and counter a drop in global prices that has squeezed industry-wide profit margins to their slimmest in a decade and dulled the appeal of exports to top consumer China.

Privately owned PT Adaro Energy, Indonesia’s second biggest coal miner by revenue, and the government-run PT Bukit Asam are taking the lead in trying to burn some of the extra coal piling up in global markets as China’s economic slowdown reduces its need for the fuel.

They are also banking on the dominant, government-owned utility’s need to meet the projected 9.4 percent annual growth in power demand over the next eight years, and the fact that a third of the 250 million population is not linked to any grid.

“The coal business is cyclical. By moving into power, we balance our portfolio by adding a business with steady, predictable and good returns,” said Adrian Lembong, a director at PT Adaro Power, a unit of Adaro Energy.

“We will become the primary coal supplier for more power projects in Indonesia and the region, ensuring more customers can accommodate our coal.”

Indonesia is the world’s largest exporter of thermal coal, used primarily for power generation, and China is its biggest customer. Exports, however, have diminished in value as benchmark prices fell by a third over the past 18 months and are now at their lowest in almost four years.

Bank Indonesia data shows the value of total coal exports fell 8 percent year-on-year in the first half of 2013 at the same time that volumes rose just over 16 percent.

That decline has made 2013 one of the worst years on record for most of the big coal miners which, on average, saw net profit margins fall 40 percent year-on-year, their steepest decline since at least 2003, Thomson Reuters data shows.

The returns are also not guaranteed: state utility PT Perusahaan Listrik Negara (PLN) sets the price at which companies can sell their electricity to consumers, potentially leaving their profits hostage to politics.

Adaro is developing one of its power stations with Japanese firms Itochu Corp and Electric Power Development Co .

Reuters calculations, based on the kilowatt-per-hour selling price agreed by PLN, show Adaro stands to take in more than $800 million a year from selling power while Asam will raise at least $500 million a year.

The plants would, every year, also use up 16 percent of Adaro’s 2013 coal output and 86 percent of Asam’s output, the calculations show.

“The coal companies can sell their product, decrease their inventories and generate profits,” he added.

A price war between China’s major domestic coal producers, which began in July, is set to slow import growth for the rest of this year. And to make matters worse, Indian coal buyers are cutting back on their purchases and trying to renegotiate contracts as a sharply lower rupee drives up their import costs.

PLN plans to increase Indonesia’s 40,000 megawatts of power capacity by half within the next five years, but it has been hampered by insufficient investment and land disputes.

With electricity demand for both domestic and industry use rising every year, PLN wants the private sector to help. The government would also like coal to fuel most of the new electricity capacity as it seeks to reduce its energy bill and cut back on crude oil imports.

So far, Adaro and Asam are the only coal miners to have announced plans to build power plants. Other firms, including PT Bumi Resources, say there are too many risks involved.

He said the company was also concerned electricity providers’ profits would be at the mercy of PLN, which determines the price that power is sold to consumers.

“I don’t see mine-mouth power plants as attractive enough for large-scale investment,” said Widjaja. “PLN has a monopoly on the sector, which means long-term contracts are risky.”