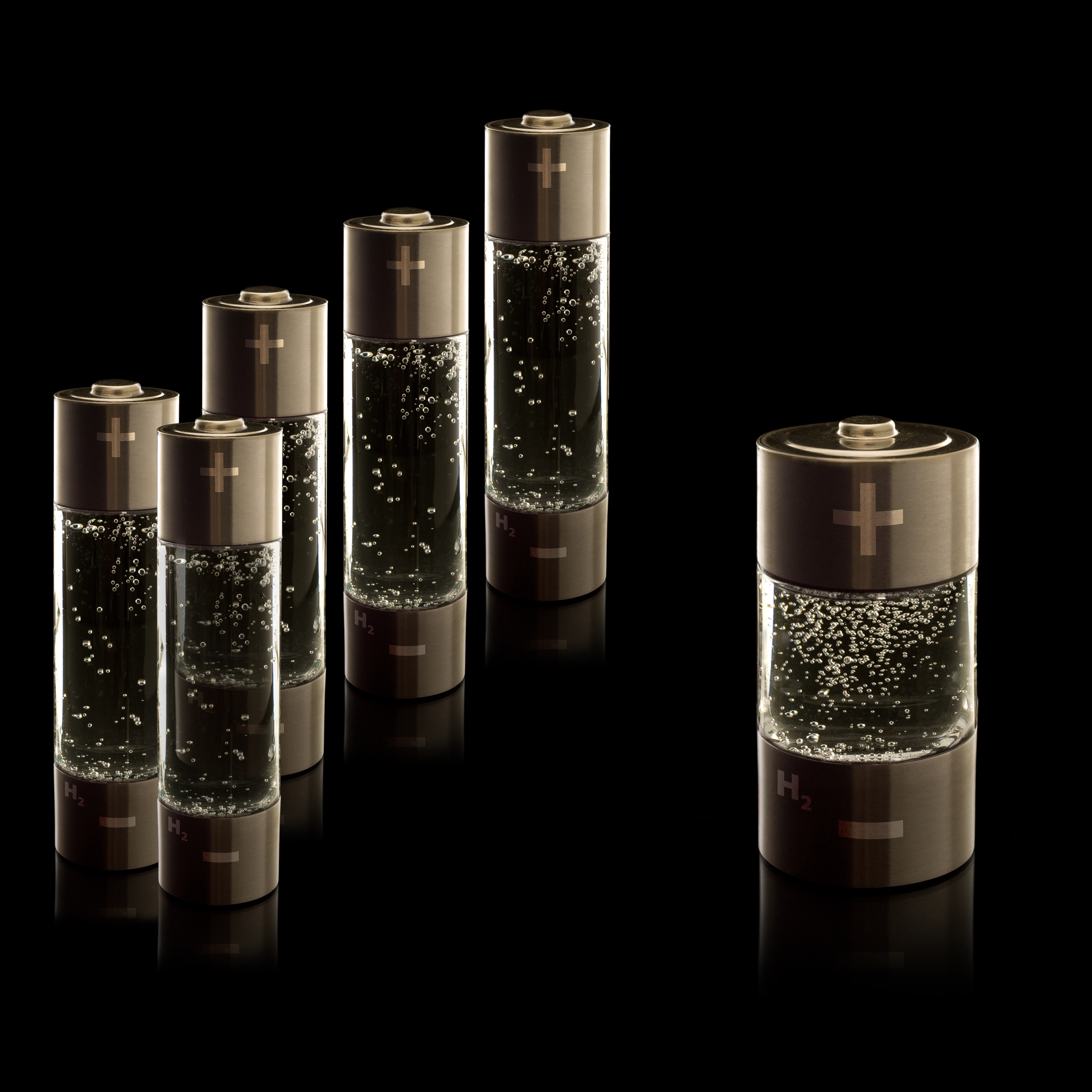 Acta Power, a developer of hydrogen fuel cells, has announced that its energy systems will be put on trial by one of the largest telecommunications organizations in the Philippines. Acta has teamed with SMS Global Technologies, a technical support company, to facilitate these trials and show off the capabilities of its hydrogen fuel cells. Fuel cells have been gaining popularity in the telecommunications sector because of their reliability and capability of producing electrical power independent of existing energy grids.

As mobile technology becomes more important to consumers around the world, telecommunications companies have been working to expand and up their networks in order to provide more comprehensive and reliable services to consumers. This is no small task, of course, and making upgrades to a network tower can often leave parts of a wireless service network unavailable until the upgrade is complete. Natural disasters also pose a significant risk to these towers, many of which are located in areas that have a fickle connection to energy grids.

The trial is expected to showcase how effective hydrogen fuel cells can be in providing energy for telecommunications networks. The trial will put the company’s fuel cells to the test in remote areas that have dubious connections to existing energy grids. The fuel cells that Acta is providing boast on an on-board hydrogen fuel production system, which allows them to operate without having to rely on regular fuel shipments.