!-- Hotjar Tracking Code for www.pimagazine-asia.com -->
You Are Here: Home » News » Wind Projects to Start Generating Power Next Year in Sindh

Wind Projects to Start Generating Power Next Year in Sindh 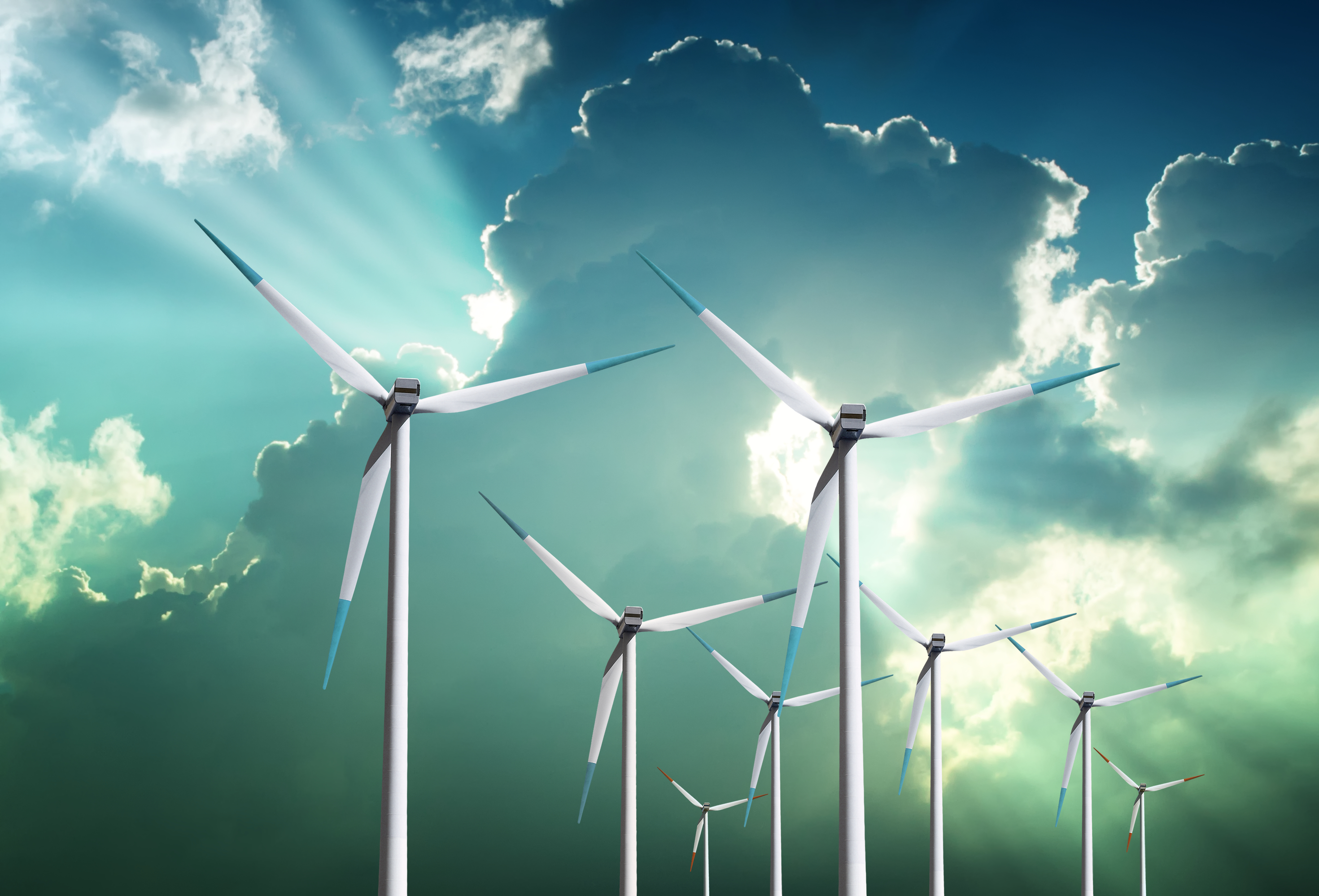 The government of Sindh has taken strong measures to capitalise on its wind power potential and has so far approved 26 projects, which will come online in the next one year and generate more than 1,000 megawatts of electricity.

Presiding over a meeting at the Investment Department here, Sindh Board of Investment Chairman Muhammad Zubair Motiwala said Sindh was blessed with enormous potential for wind energy which, if tapped, could generate more than 50,000 megawatts of electricity.

The Gharo-Jhimpir wind corridor, where a large number of wind mills can be installed, is 60km wide and 180km long with average wind speed of seven to eight metres per second.

He was of the view that an efficient solution to the energy crisis could only be achieved by encouraging investment in renewable energy.

As a result of persuasion by the Sindh Board of Investment, he said, the Land Utilisation Department had issued directives to the deputy commissioner of Thatta to facilitate Western Energy and Hydro China Xibei Engineering Corporation in carrying out a survey and other field studies for speedy implementation of their projects. In the meantime, the land lease issue should also be resolved.