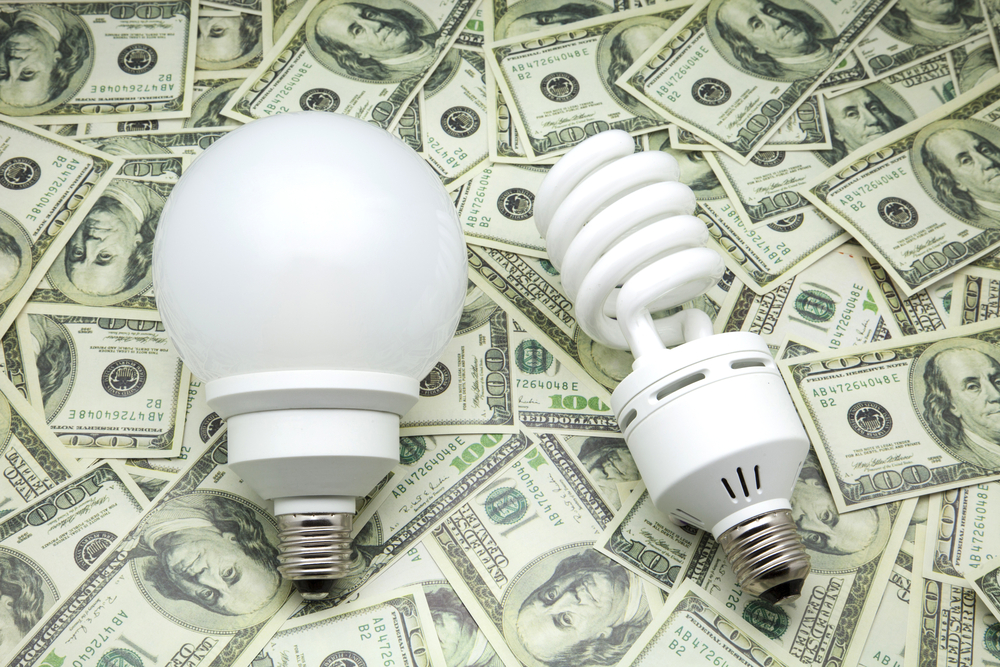 The India-Nepal Electricity Transmission and Trade Project (NIETTP) aims to establish cross-border transmission capacity of about 1,000 MW to facilitate electricity trade between India and Nepal; and to increase the supply of electricity in Nepal by the sustainable import of at least 100 MW. The shareholders of the Cross Border Power Transmission Company Limited (CPTC) are India’s IL&FS, Energy Development Company, Power Grid Corporation of India and SJVN, India.

“Upon the completion of these projects, Nepal and India will able to export and import the electricity through dedicated lines as current hassles come to an end,” said Poudel. Due to lack of transmission line, Nepal has not able to import electricity from India.

Insufficient and costly electricity is a major constraint to economic and human development in Nepal, where only 46 percent of the population has access to electricity. As a result, scheduled power cuts are common, with some areas receiving electricity for as little as eight hours a day during the dry winter season.

The World Bank had approved a $99 million package for an Indo-Nepal cross-border energy cooperation to mitigate the energy crisis in the Himalayan republic, of which this is the first tranche.