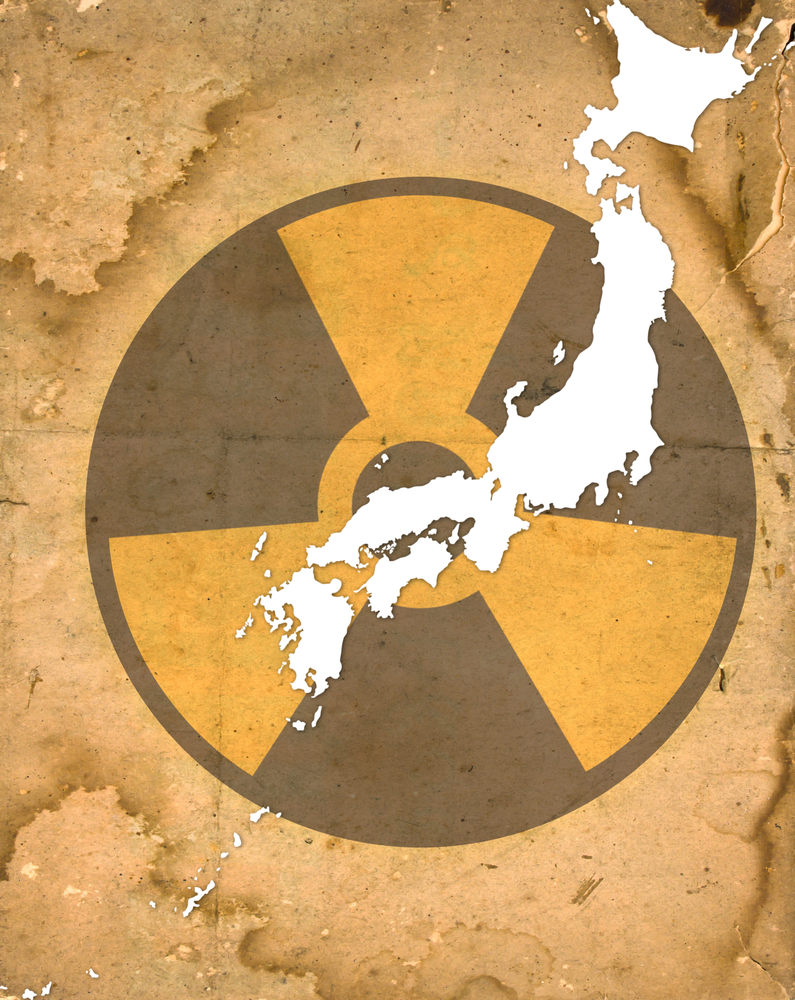 Japanese Government officials declared that Tokyo Electric Power Co (TEPCO) will most likely receive support from state funds in order to deal with the worsening crisis at the Fukushima Daiichi plant 220 kilometers (130 miles) northeast of Tokyo. The radioactive water leaks at the nuclear plant that was critically hit by the earthquake and tsunami in 2011 reached the emergency level in the last few days.

Japanese Prime Minister Shinzo Abe is preparing to order the government to strengthen its response to the buildup and leakage of water at the crippled Fukushima nuclear reactor after the industry ministry sought budget funds to address the problems.

The Ministry of Economy, Trade and Industry, which regulates Tepco and other power utilities, has requested an allocation to help address the water problem, an official told Reuters on condition of anonymity.

The Nikkei  newspaper said the funds could be used to freeze the soil to prevent groundwater from leaking into the reactor buildings. The project is reportedly estimated at a cost of  40 billion yen ($410 million).

The residue radioactive water at the Fukushima nuclear plant has become “an emergency”, the authorities said earlier this week. The situation is even more serious as a barrier built to contain the water has already been breached, the Nuclear Regulatory Authority warned.

High levels of radioactivity have been detected in wells in the plant site and an adjacent port since May. The operator said it would start injecting chemicals into the gravel layers to block the water and that it would also decontaminate the water in the tunnels from September by circulating it through a purifier.