!-- Hotjar Tracking Code for www.pimagazine-asia.com -->
You Are Here: Home » News » Vietnam’s Power Price Goes Up By 5%

Vietnam’s Power Price Goes Up By 5% 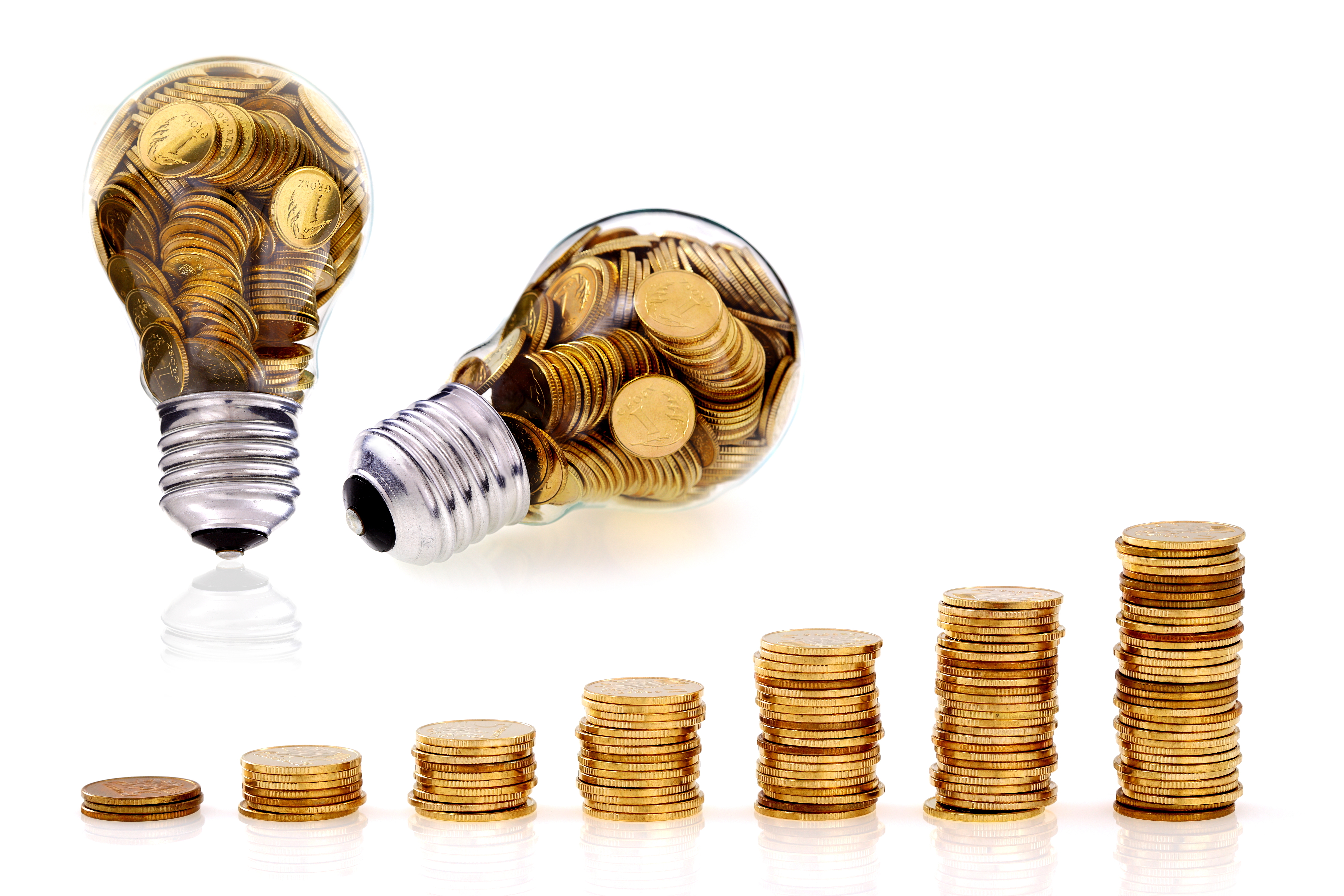 Electricity price in Vietnam will go up by 5 percent starting today, August 1, following a recent decision of the Ministry of Industry and Trade, according to the state-run Electricity of Vietnam Group (EVN). Accordingly, the price will inch up VND71.85 per kWh to VND1,508.85 per kWh on average, EVN said, citing the ministry’s written approval to EVN’s proposal on the matter.

The electricity price is adjusted to partially offset its input cost increases due to higher coal and rising gas prices, said EVN. The move came one day after Minister – Chairman of the Government Office Vu Duc Dam explained the dilemma of the local power price in a press meeting right after the conclusion of the Government’s regular meeting on socioeconomic situation in Hanoi.

Keeping the price low will discourage potential investors from pouring their money into new power projects, which, in turn, will restrain future growth of the local economy, he said. But raising the price means adding a new burden to local businesses struggling to survive the hardships caused by the international and local economic slowdown, he added. The power price increase came one week after the retail fuel prices surged to their highest rate ever.

In late June, after confirming that the electricity price would not rise starting July, the Ministry of Industry and Trade said it had asked EVN to calculate its power generation costs on schedule for future price adjustment in the face that coal and oil prices for electricity generation had surged by 40 percent and 30 percent, respectively, since the beginning of the year.

The National Financial Supervisory Commission in a report released by the end of June also said that electricity prices can be adjusted in the range of 10-15 percent in 2013 given stable inflation increase rate.  The adjustment should fall in September and November because inflation increase is often at its lowest pace then.

Given the recent price hike and 4 times of price increases in 2011 and 2012, the ministry and EVN have shown a determination to operate the electricity price in accordance with the market mechanism – price will rise as soon as input costs and demand hike.

According to an official from EVN, the retail rate structure for electricity prices is a big step forward as it separated the electricity prices for steel and cement so that the rate for this sectors can be raised by 2-16 percent. But the new rate for the two sectors will temporarily not be applicable until the final decision of the Prime Minister.