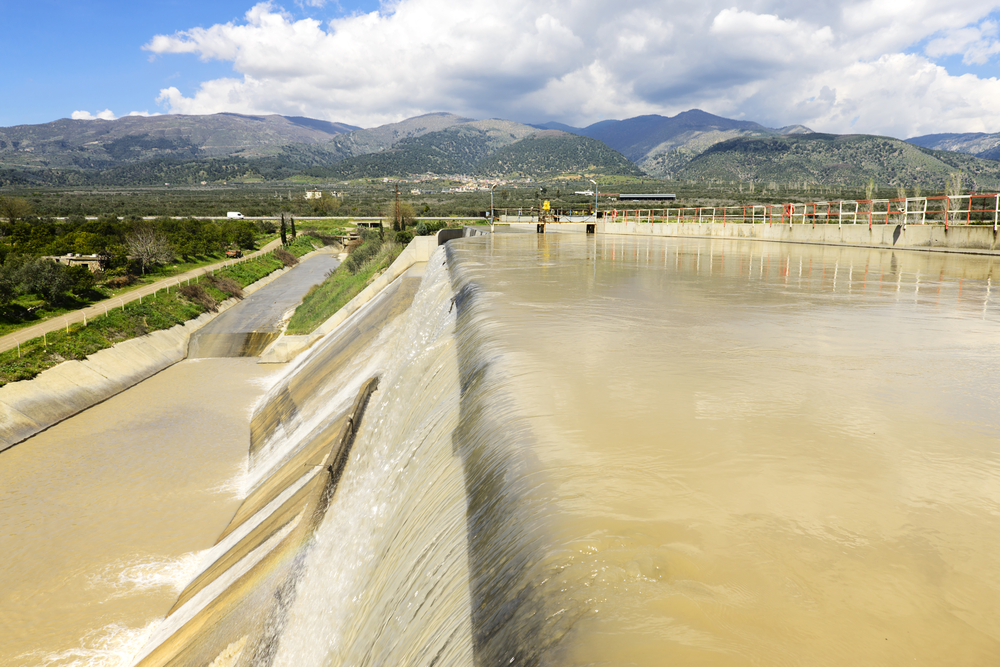 As many as 338 hydro-power projects, which theoretically could generate a combined capacity of over 1,000MW of electricity, would be put off. The decision has been jointly made by the Ministry of Industry and Trade and provincial authorities across the country. They also agreed to have another 169 potential projects dropped from consideration.

These moves follow a series of recent inspection carried out by officials from several ministries and the People’s Committees of 21 provinces. According to the Ministry of Industry and Trade, the rejected projects were of a low economic benefit and had the potential to impact negatively on the environment and local communities. Some were also deemed to threaten other economic priority areas, which has led to a lack of interest from investors.

The ministry also suspended work on another 117 projects until 2015. The projects will be continued after that point if they can attract investors and fit in with local socio-economic plans.

Chairman of the Vietnam Energy Association Tran Viet Ngai told the English-language daily Viet Nam News that the association agreed with the ministry’s decision because of the negative impacts the plans would have on the local water resources and environment.

In fact, during the rainy season, the Electricity of Vietnam does not usually buy electricity from small hydro-power plants, which often only have a maximum capacity of 10MW each.

So the rejected projects would not affect future power supplies, he said.

Earlier, Deputy PM Hoang Trung Hai asked for a thorough inspection of every dam in the country that services a hydro-power plant after a 40m breach of the Ia Krel 2 dam in the Central Highlands province of Gia Lai was discovered.

At present, Vietnam has 899 hydro-power projects with a total capacity of 24,880 MW.

These include 260 currently in operation and 211 that are under construction but expected to be operational by 2017. Another 266 projects are being considered for development.