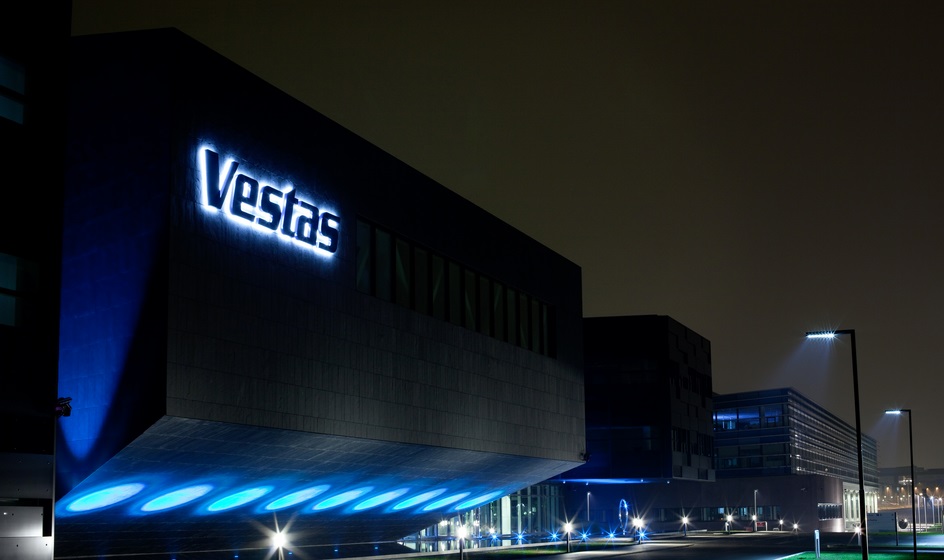 Vestas Wind Systems A/S (Vestas) and Mitsubishi Heavy Industries Ltd. (MHI)  have agreed to form a joint venture (JV) dedicated to offshore wind energy, sealing a deal that has been in the making for over a year, as the companies try to carve out a niche product line in the fast-growing offshore market.

The JV will combine Vestas’ and MHI’s current capabilities within offshore wind turbines. Vestas will transfer the development of the V164-8.0 MW, the V112 offshore order book, existing offshore service contracts and approx 300 employees to the JV. MHI will inject EUR 100m in cash into the JV and will inject another EUR 200m based on certain milestone achievements reflecting the natural early product life cycle of the V164 turbine. As part of the JV it has been agreed between the parties that Vestas is contracted by the JV to finalise the planned development of the V164-8.0 MW on behalf of the JV. In addition, Vestas and MHI will provide various services to the JV. The JV will start its business with the current V112 offshore and the V164-8.0 MW turbines. At a  later stage, the JV will explore the possibilities of integrating the MHI hydraulic DDT technology into the 8 MW platform which would make the JV positioned to offer a product line-up variety that best suits customer demands.

Leveraging on the respective strengths of each organisation, the JV will be well-positioned to win an expanding share of the offshore wind turbine market and become a global leader in this attractive and high-growth market; with Vestas’ comprehensive technological capabilities and long-standing track record within the overall wind power market, and the offshore wind segment specifically, and MHI’s strong and long-standing presence in global power markets and related technologies, the JV will benefit from significant synergies. 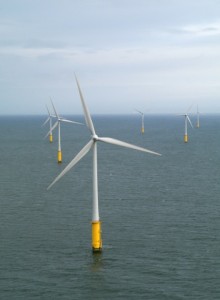 The head office of the JV will be located in Aarhus, Denmark, from where the company will handle all aspects from design, further development, procurement and manufacturing related to the V164-8.0 MW turbine as well as all marketing, sales and after-sales service related to offshore wind. Vestas will continue to  manufacture and supply the V112 turbines which the JV will offer for offshore projects.

Masafumi Wani will become Chairman of the Board of Directors (Executive Senior Vice President and Head of Power Systems of MHI), Anders Runevad Vice Chairman (Group President & CEO of Vestas) and Jens Tommerup CEO of the JV (currently President of Vestas Asia Pacific & China). Equity ownership ratios will be 50 per cent for each of MHI and Vestas with an option for MHI to change the ownership ratio to 51 per cent for MHI and 49 per cent for Vestas in April 2016.

The transaction is subject to customary closing conditions including approval from relevant competition authorities in Europe and Asia and closing is expected to take place around the end of March 2014.

From a financial perspective, the establishment of the JV will not have any impact on Vestas’ annual accounts for 2013 and is only expected to have a marginal impact on Vestas’ 2014 revenues and earnings due to the  deconsolidation of the offshore wind division. An expected gain on the JV transaction of around EUR 40m will be booked as a special item at closing. Any capex related to the development of the V164-8.0 MW turbine after 1 September 2013 will be reimbursed to Vestas by the JV following closing.

The main markets for offshore wind turbines are the North Sea coastal countries, particularly the UK and Germany. In these and all other markets, today, measures are being taken to support the introduction of wind power generation equipment to supersede outdated coal-fired and nuclear plants, and solid growth in this area is expected to continue going forward. The establishment of the JV between MHI and Vestas is the two partners’ joint response to this market’s robust growth potential.

Vestas and MHI will work closely with the new company and offer their total support to the development of its business operations. Goldman Sachs International, Nordea Investment Banking and SEB Corporate

around 17,000 passionate people at service and project sites, research

facilities, factories and offices all over the world. With 62 per cent more

megawatts installed than the closest competitor and more than 50,000 wind

Vestas is the world leader in wind energy.

systems, nuclear energy and commercial aviation and aerospace. The company has

approx 68,000 employees and consolidated sales of JPY 2,818bn in the fiscal

having a combined output of almost 4,400 MW. Presently, MHI is undertaking

being conducted offshore in the Fukushima Prefecture in Japan.