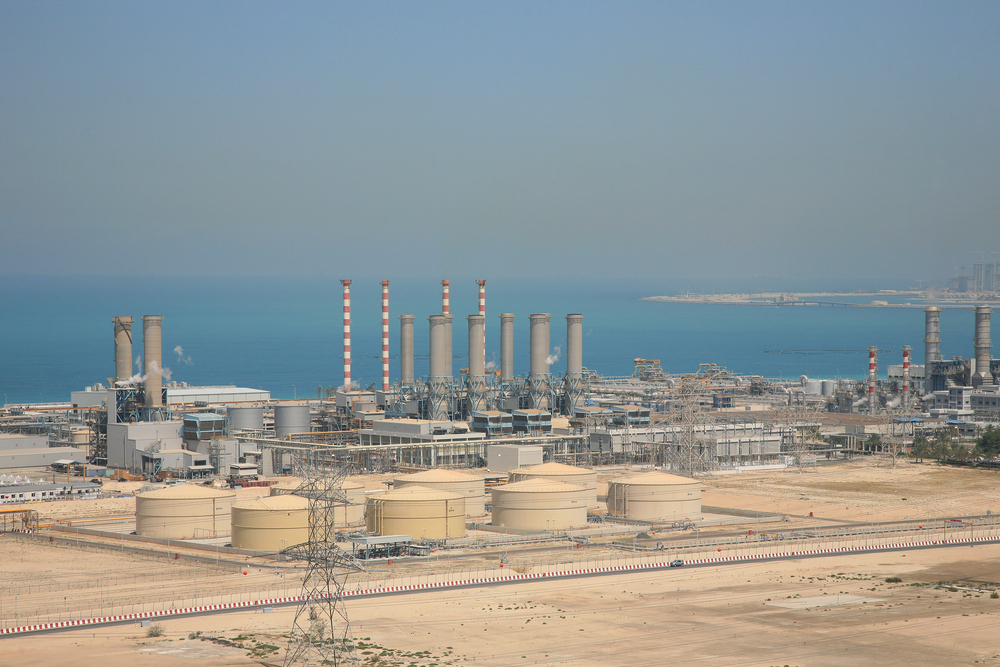 Veolia Environnement, Europe’s biggest water company, won a contract to build a desalination plant in Saudi Arabia that will supply a petrochemicals factory. The design and construction will generate $310 million in revenue, and operations will deliver $92 million over 10 years, the Paris-based company said today in a statement. The order, awarded by Saudi utility Marafiq, may be extended by 20 years.

Saudi Arabia, with the Arab world’s largest economy and a growing population, is expanding water projects to supply households and industrial plants. The kingdom is the world’s biggest producer of desalinated water, attracting foreign investors including Veolia competitor Suez Environnement.

The new plant, which will use ultrafiltration and reverse-osmosis technologies, will have a capacity of 178,000 cubic meters a day and start production in June 2015. It will supply the Sadara petrochemical complex built by Dow Chemical Co. and Saudi Arabian Oil Co. in Jubail.