!-- Hotjar Tracking Code for www.pimagazine-asia.com -->
You Are Here: Home » News » India to Protect the Key Industries from Gas Hike

India to Protect the Key Industries from Gas Hike 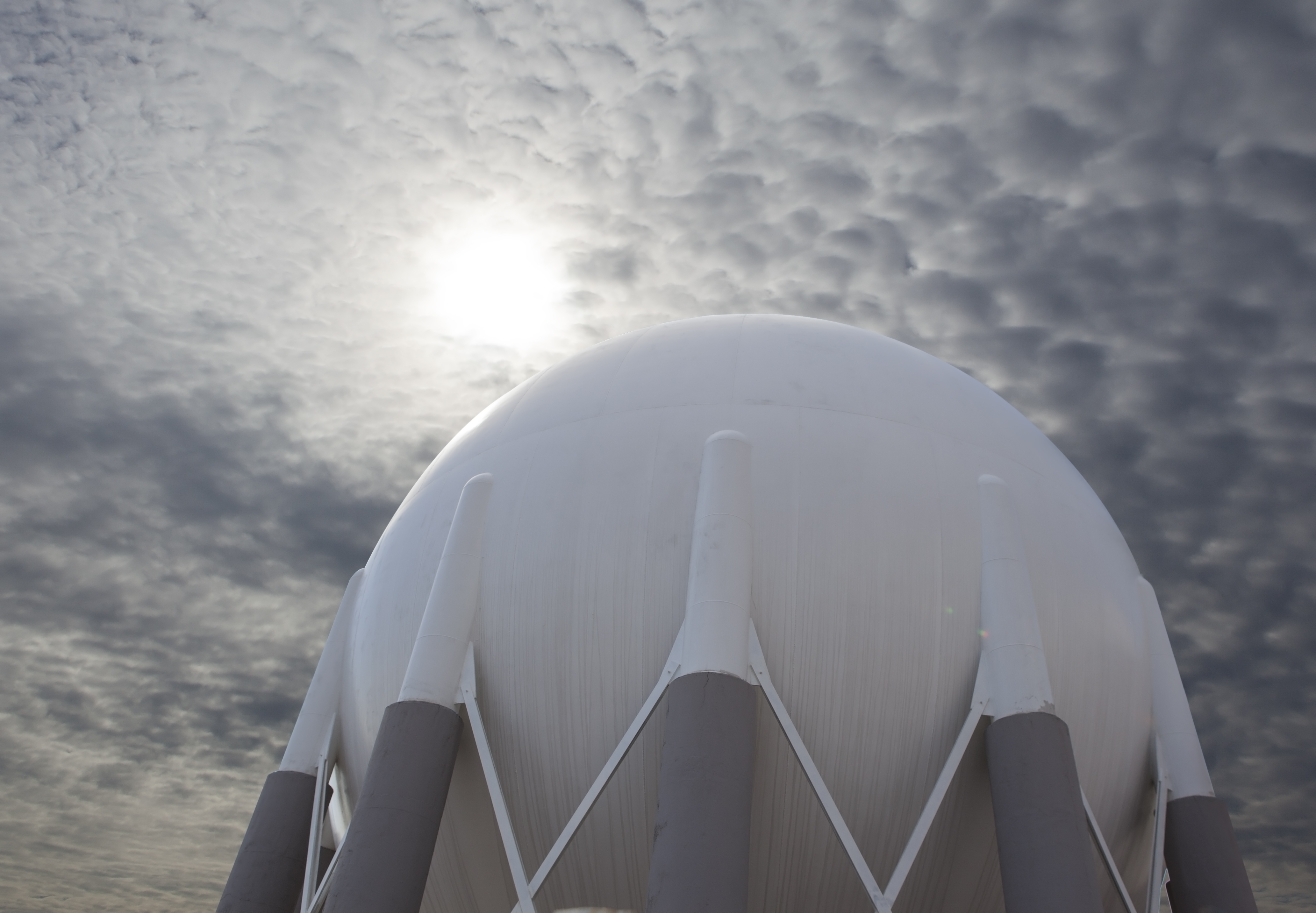 India promised to protect key industries from the full impact of higher gas prices last week, taking the shine off a reform which may bring in more investment to the gas sector but could hike costs for consumers by around 50 percent from next year.

Asia’s third-largest economy took the unpopular step of approving a gas hike for the first time in three years on Thursday to encourage investment in domestic output of the resource and to boost imports as it struggles to cure a chronic power shortage that besets industry with blackouts.

But higher gas prices, on the heels of an increase in coal costs also agreed last week, could translate into higher power costs for consumers and more costly fertiliser for farmers, which could cost the government votes in elections due by next May.

India, the world’s fourth-largest energy consumer, wants to double the proportion of gas in its energy mix by 2020 from 10 percent now. It uses coal for nearly 56 percent of its energy needs, while oil, mostly imported, accounts for 26 percent.

But the government is treading a fine line between populist measures such as plans to expand cheap food distribution and painful reforms to shore up state finances and halt a slide in the rupee, which hit a record low this week.

“The weak currency is acting as a blessing in disguise, as it will prevent the government from engaging in pre-election populism and encourage it to continue with supply-side reforms,” Nomura economists said in a note on Friday.

The new formula uses a combination of U.S., European and Japanese benchmark prices as well as taking into consideration the cost of liquefied natural gas imports. It replaces one linked to oil prices and capped at $4.2 per mmBtu. But the original proposal has already been watered down with quarterly, rather than monthly, reviews after lobbying by the power and fertiliser sectors.

The indicative price is $6.385 per mmBtu for the April to June 2013 quarter, according to Vivek Rae, the Oil and Gas Ministry’s top bureaucrat. Monthly reviews had given an indicative price of $8.4 per mmBtu, about double current levels. Chidambaram said the “tweaks” could be additional subsidies, but there were already calls from gas and power suppliers to remove existing price caps now that input costs would rise.

India’s state-run gas company GAIL India Ltd called for the subsidies to be removed, saying it cost the company about 27 billion rupees in 2012/13 and adding that its pre-tax profits could see a hit of $218 million a year on higher gas costs.

“The ultimate tariff is going to be expensive,” T. Adibabu, chief operating officer, finance, at Lanco Infratech Ltd (LAIN.NS), which runs gas-fired plants in southern India, told Reuters. “So whether the discoms (distribution companies) are going to buy the power or they’ll not buy the power, that is the thing … if the discoms are not buying it, what is the point?”

For energy companies that have gas production, the price hike would boost profits. ”The rise in gas price will … encourage the upstream companies to invest in exploring more challenging frontiers to augment gas production,” Sudhir Vasudeva, chairman of the largest state producer, ONGC, said in a statement.

Oil and Natural Gas Corp shares were up following the news, while Reliance Industries, which operates the country’s biggest gas block off the east coast along with BP Plc, gained in a strong Mumbai market.   ONGC expects to add about 80 billion rupees in profits annually thanks to the increase in gas prices, its finance head said.

Oil India said it is likely to add about 10 billion rupees in profits annually.   Billionaire Mukesh Ambani’s Reliance, which has seen a slump in gas output from its KG D6 gas fields, has said gas prices need to be increased in order to encourage further investment.