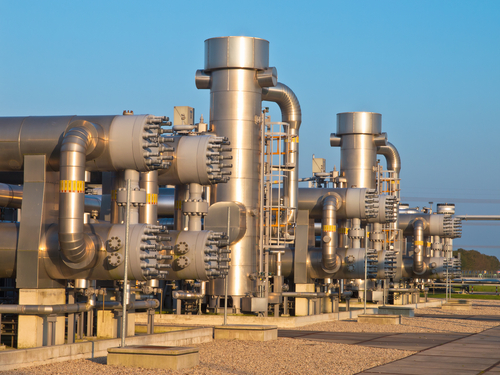 In a first of this kind of arrangement, private power producer Torrent Power will directly buy natural gas from Petronet LNG to feed its station.

“The first start is Torrent Power who is now connected to the Dahej terminal for direct supply of gas,’’ said A.K. Balyan, Chief Executive Officer, Petronet.

Petronet is an importer of natural gas and currently operates two terminals at Dahej and Kochi.

“They (Torrent Power) have laid an independent pipeline. They have asked for small volumes initially around 0.05 million tonnes. The supply is starting any moment,’’ Balyan told media persons.

The Government has lifted the Customs duty on imported gas for power sector to facilitate fuel for gas-starved power stations in the country. Imported gas is about three times expensive than the domestic one barring companies to use it for electricity generation.

Balyan said that Petronet has discussed with Andhra Pradesh power producers such as GMR, GVK, Lanco to sell gas.

“We have given them indicative prices and asked them to examine if it works out for them,’’ Balyan said.

Andhra Pradesh has nearly 6,000 MW of gas-based stations stranded due to non-availability of domestic gas.

Recently, Minister of State (Independent Charge) for Power Jyotiraditya Madhavrao Scindia said that his Ministry is taking a five-phase strategy to fire the gas-starved power plant.

This includes giving priority status to the sector, additional gas from domestic fields to be offered to power stations, pooling, import of gas at zero Customs duty and run gas-based plants to meet the peaking power demands.

Scindia said that about 7,818 MW of gas-based power plants are stranded due to unavailability of fuel, while another about 16,800 MW are operating at just 23.7 per cent plant load factor.

Current output from RIL-operated D6 block is less than 14 mmscmd, which is not sufficient to meet even the core sector allocation made earlier.

Production from D6 block started in April 2009 and reached its peak of 61 mmscmd in March 2010. The priority sectors, including power, were supplied full quantity till the decline in production started from April 2010.

To deal with this decline, pro-rate cuts were initially imposed across sectors between July 2010 and March 2011.