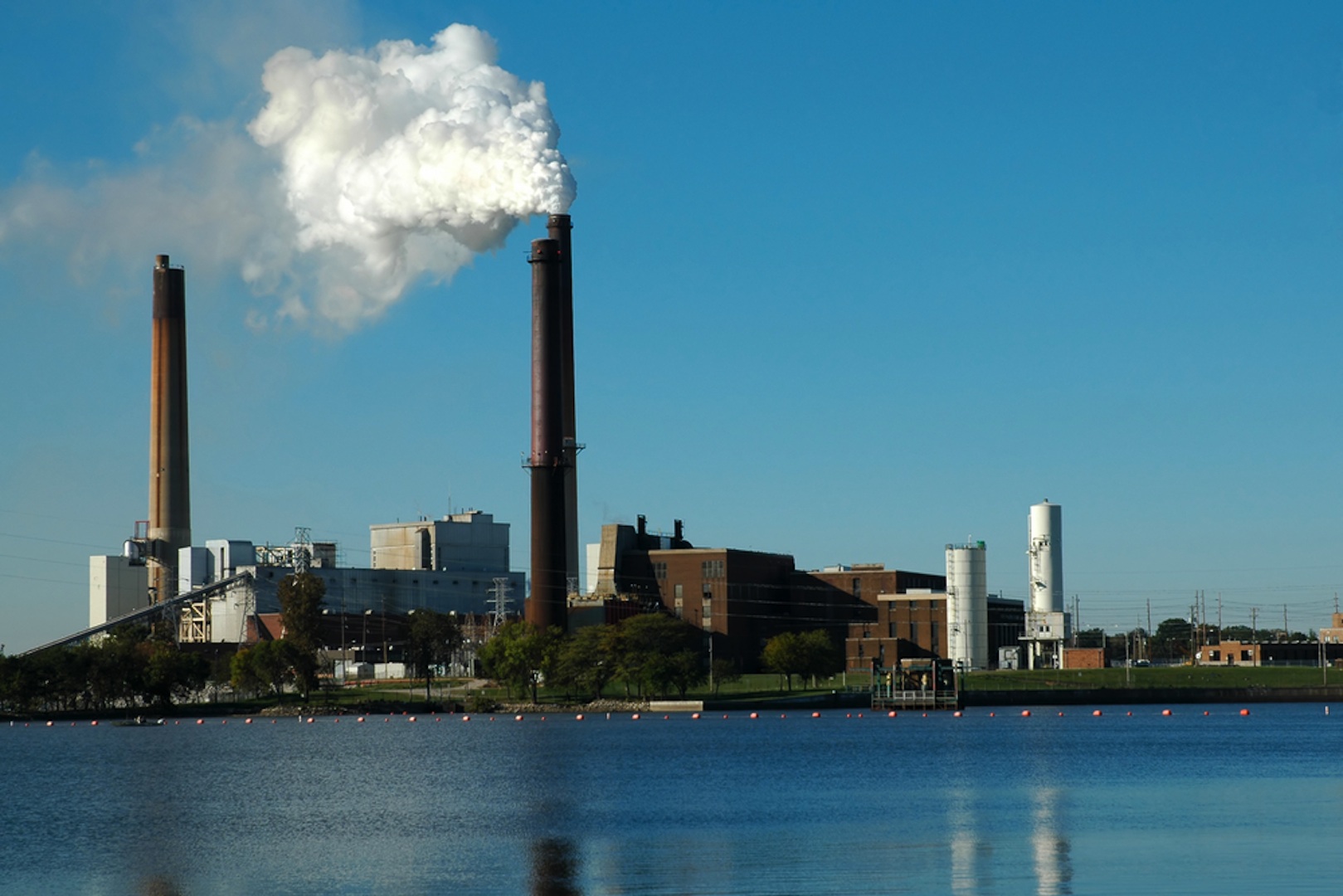 Myanmar has signed a memorandum of understanding (MoU) with South Korea to build a 500-megawatt power plant which will use natural gas and garbage to generate power.

The signing ceremony was held between Myanmar’s Hexa International Company and Korea Western Power jointly with Korea Electrical Manufacturers Association on September 3 at Sedona Hotel in Yangon. The power plant will be built in Thakayta Township in Yangon Region.

“This is the first 100% foreign direct investment project which will build the first and biggest power plant of that kind in Myanmar,” said Aung Than Oo, the deputy minister for electrical power.

Dr. Sone Han, the chairman for the Hexa said his company will join as a local partner in the project.

The power plant will provide electricity to Thilawa Special Economic Zone mainly and the first phase of the project is expected to be completed in 2014 after final agreement is reached between the two countries in this year.