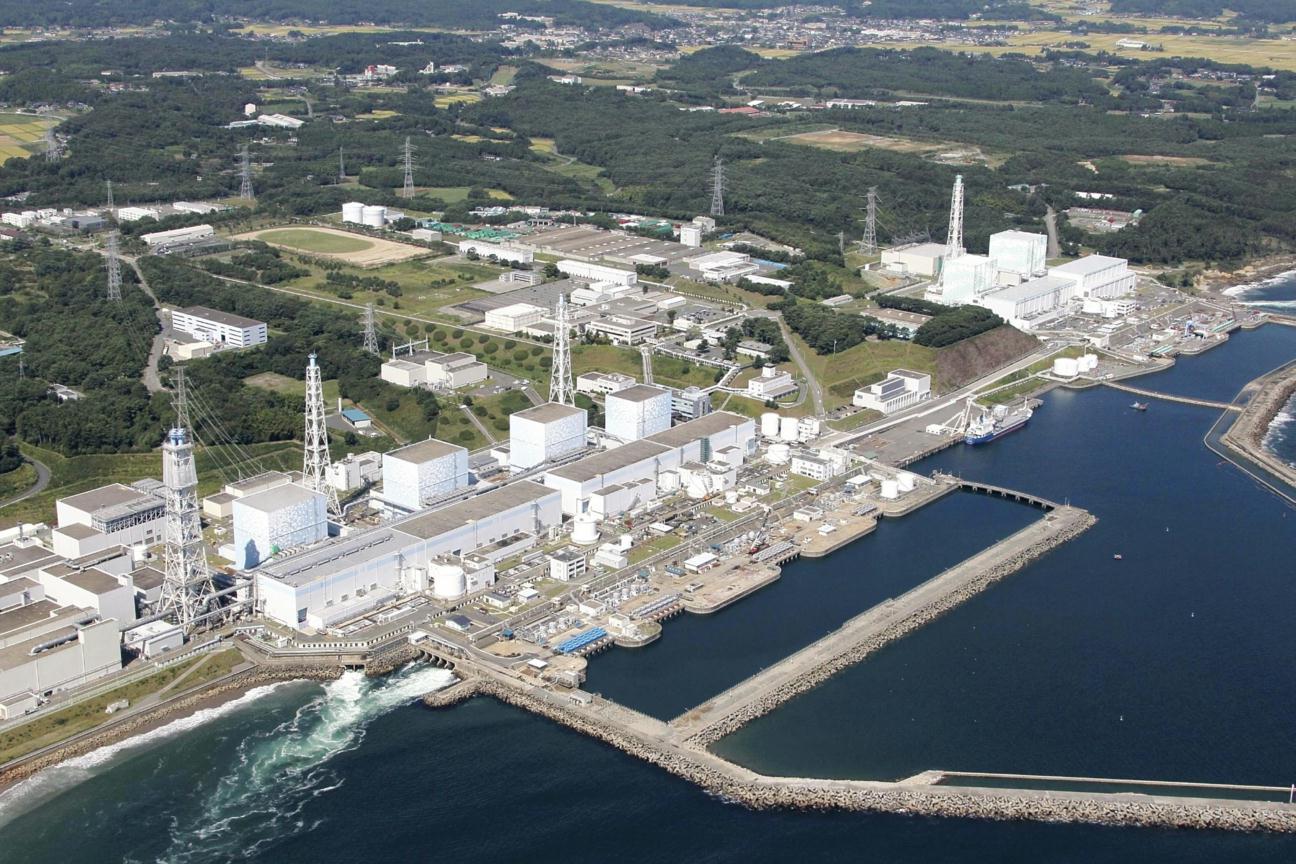 The operator of Japan’s crippled Fukushima nuclear plant has given its first public estimate of the size of the leakage of radioactive tritium into the Pacific Ocean since the disaster. Between 20 trillion to 40 trillion becquerels of the substance is estimated to have leaked into the sea since May 2011, said Tokyo Electric Power Co (TEPCO).

It was the first such figure TEPCO has released since a massive tsunami led to the accident in March 2011, a spokesman said. The disaster sent reactors into meltdown and forced the evacuation of tens of thousands of residents in the worst atomic accident since Chernobyl in 1986.

It was only last month that the embattled operator confirmed long-held suspicions of ocean contamination from the shattered reactors, as Japan’s nuclear watchdog cast doubt on the utility’s earlier claims that the toxic water was contained in the facility.

But TEPCO said the scale of the radioactive tritium leak, from May 2011 to July 2013, was around the level which had been allowed under safety regulations before the accident — 22 trillion becquerels annually at the six-reactor plant. The utility said it would also estimate the amount of cancer-causing strontium which may have leaked over the years.

The operator has also said the levels of underground water have risen as workers built shields to prevent groundwater seeping out into the ocean. The company — which faces huge clean-up and compensation costs — has struggled with a massive amount of radioactive water accumulating as a result of continuing water injections to cool reactors.

A series of problems at the reactor site, including TEPCO’s secretiveness, has drawn blunt criticism at home and abroad.  Foreign nuclear experts late last month blasted TEPCO’s lack of transparency over radioactive leaks.

“These actions indicate that you (TEPCO) don’t know what you are doing… You do not have a plan and that you are not doing all you can to protect the environment and the people,” Dale Klein, former head of the US Nuclear Regulatory Commission, told a panel in Tokyo.