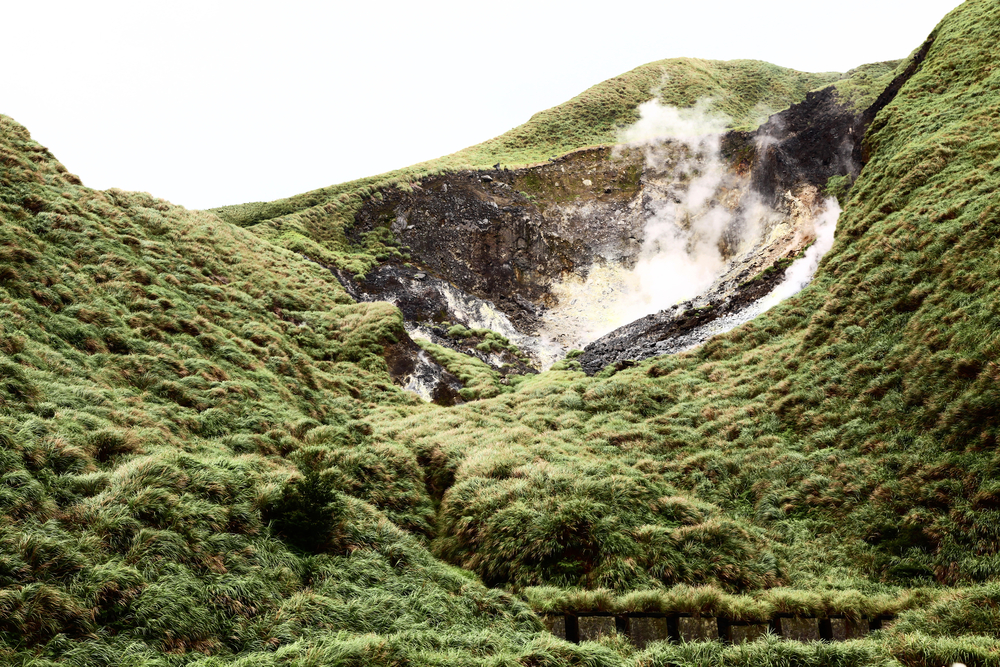 According to Navigant Research, North America and Asia Pacific lead the world in terms of geothermal power projects in the final stages of development, with 56 reported projects in either active drilling or construction stages. Nearly all of these projects are in the US, the Philippines, and Indonesia.

“More than 4 gigawatts of geothermal power capacity are expected to come online worldwide between 2013 and 2018,” says Mackinnon Lawrence, principal research analyst with Navigant Research. “This total includes only projects in advanced stages of development. A significant, though mostly unconfirmed, amount of capacity remains locked up in early-stage projects, some of which are likely to be cancelled before completion. As a number of these projects are further developed and their resource potential confirmed, the long-term pipeline – 2017 and later – is expected to expand proportionally.”