!-- Hotjar Tracking Code for www.pimagazine-asia.com -->
You Are Here: Home » News » Tata Wins Over IBM, Dell in India with Solar Cheaper Than Grid

Tata Wins Over IBM, Dell in India with Solar Cheaper Than Grid 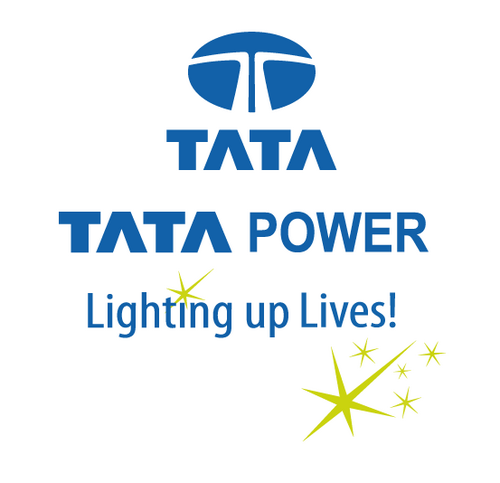 Tata Group’s solar unit is expanding its business building plants for customers, forecasting that offices and factories will be paying more for grid power than solar by 2016 in most Indian states. Solar installations for commercial and industrial energy consumers, such as cement factories, information technology parks and car manufacturers, seeking to generate their own power represent a market of about 80 billion rupees ($1.3 billion), said Ajay Goel, chief executive of Tata Power Solar Systems Ltd., a unit of India’s biggest industrial group that owns Jaguar Land Rover.

The company, formerly known as Tata BP Solar Ltd., is seeking to diversify from making panels after an oversupply from Chinese competitors crushed prices globally and idled Indian factories. Customers for whom it has already completed solar plants for self-generation include Maruti Suzuki India Ltd. (MSIL), the country’s biggest carmaker, and the local units of Dell Inc. (DELL) and International Business Machines Corp. (IBM)

“We’re seeing a huge uptake as we get closer and closer to grid parity,” Goel said in a phone interview. “Corporate customers are coming to us to install solar on their rooftops or land on the side of their factories because it can provide energy cheaper than from the grid.” The investment can pay for itself in a year if the customer is able to claim tax depreciation benefits or about four years if they can’t, Goel said. The economics improve further when businesses calculate the cost of diesel burned during daily blackouts. Diesel generators cost about 17 rupees per kilowatt-hour to run, more than double the cost of solar, according to HSBC Holdings Plc.

In India, the rate paid for electricity delivered by the national transmission network differs depending on the type of consumer and the location. On average, the tariff has risen 15 per cent since 2010 to 4.55 rupees a kilowatt-hour, according to data from the Central Electricity Regulatory Commission on short-term power sales. In the same period, the average cost of solar energy fell 39 per cent to 6.89 rupees per kilowatt-hour, according to Bloomberg New Energy Finance.