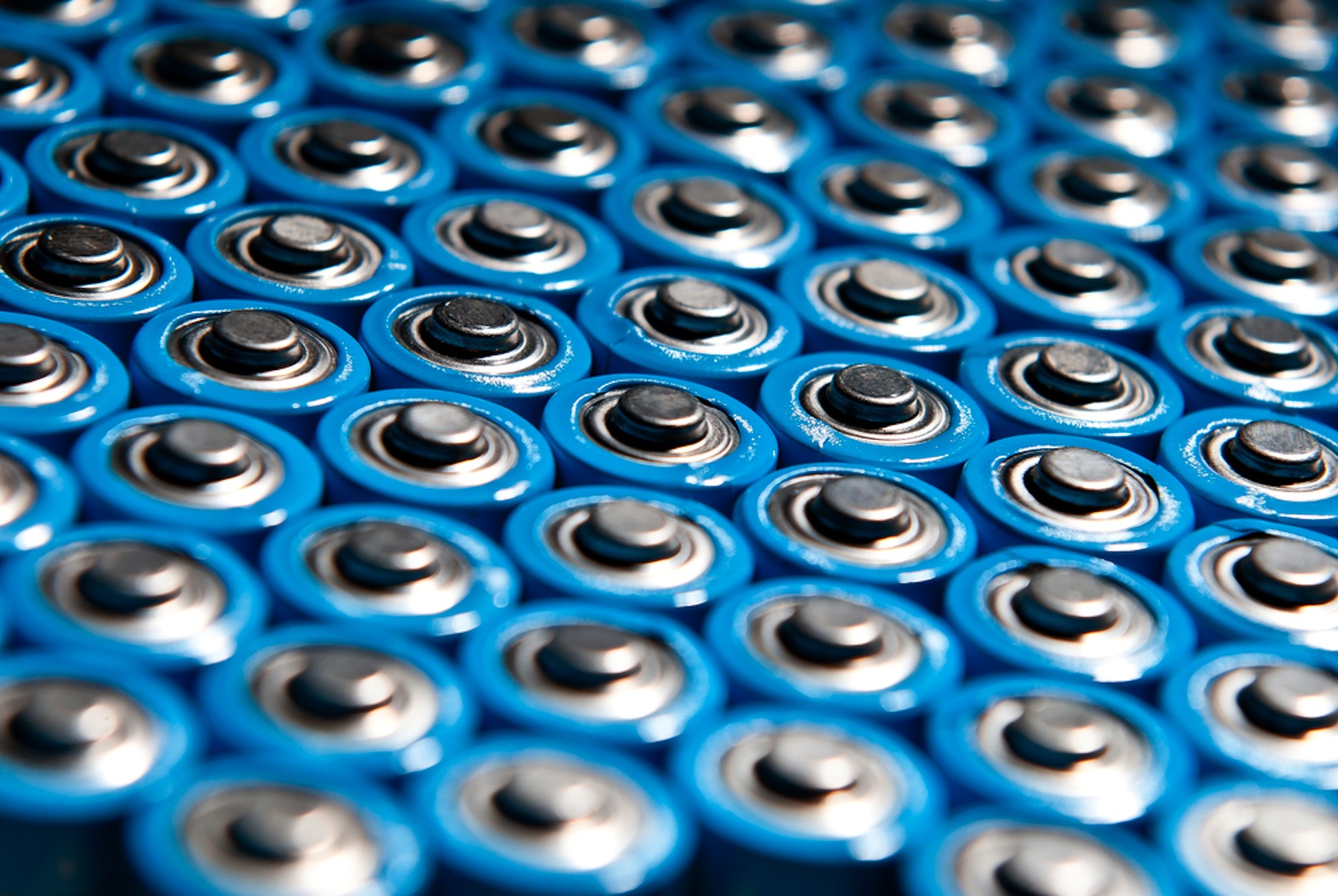 The South Korean Ministry of Trade, Industry, and Energy recently announced plans to consider energy storage, energy management, and a revision of its electricity rate structure. The current plan would mandate energy storage systems and provide financial support up to 50% of the system cost for small and medium-sized firms affected by the ruling.

The proposed electricity rate restructuring would increase the spread between peak and off-peak electricity prices further incentivizing load shifting and energy arbitrage for energy storage developers. It is unclear what technologies are encompassed by energy storage systems in this context as South Korea has been actively pursuing fuel cell development, and they may be included in future energy storage plans. A revision of the plan is expected to be weighed in October.

The announcement succeeds a week in which a level-3 warning was issued in response to power shortages. South Korea is already facing increasing difficulties meeting its high per capita demand for electricity, and has shut down two of its 23 nuclear facilities, which account for 5% of the country’s generation capacity, due to their failure to meet safety regulation.

Before the ruling can take affect and new supply can be added, the role of demand side management will be increasingly important in maintaining power reliability. Minister Yoon Sang-jick said, “The current crisis was also caused by a shortage of supply, and so we must also continue to expand our supply while encouraging efficient use and management of electricity.” The minister added that ongoing efforts to cut power consumption may help reduce the country’s peak consumption by up to 1 GW, or 1.3% of its peak demand.

Lux Research will continue to monitor the South Korean market for updates on energy storage and electricity rate restructuring.