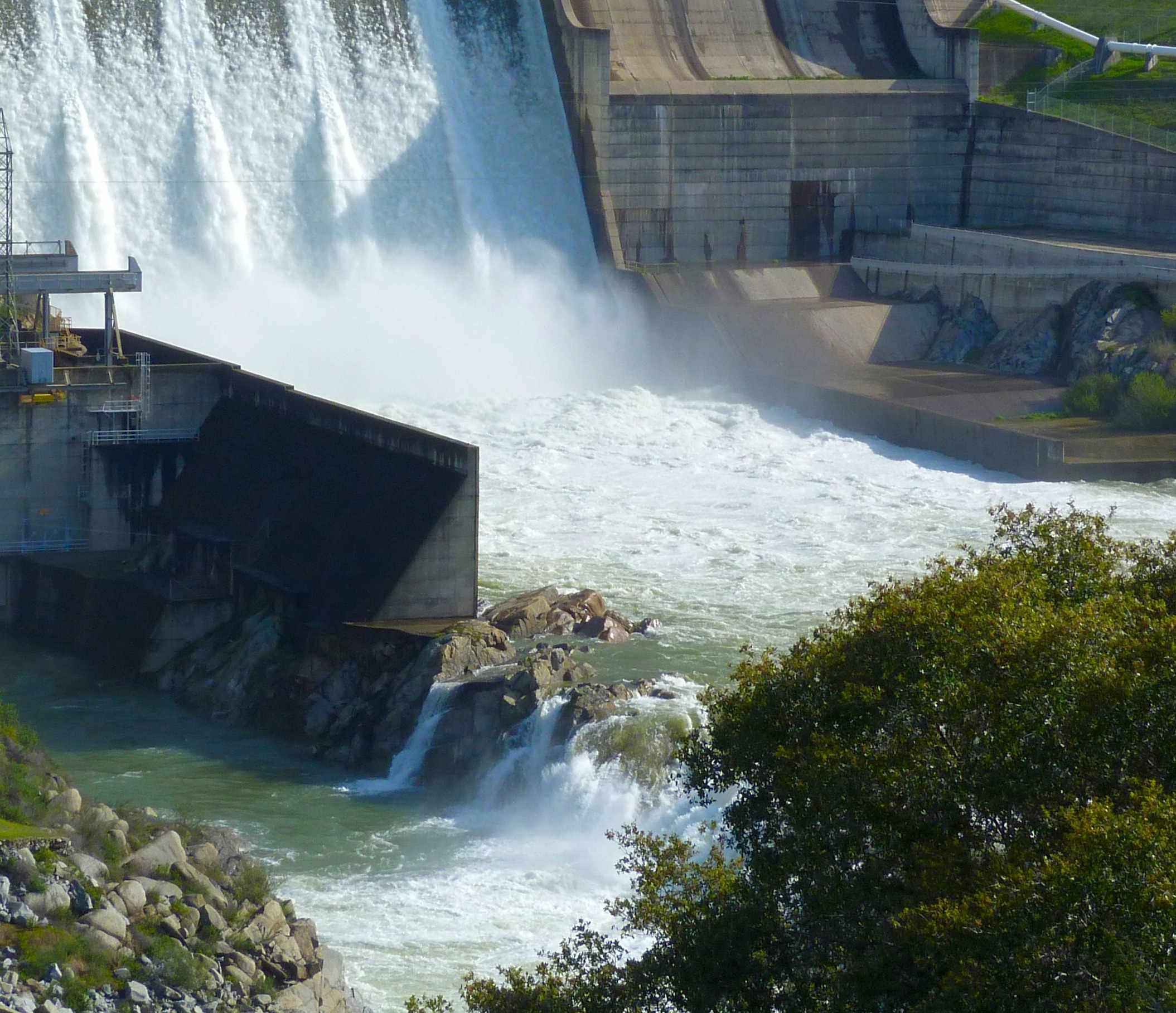 Uganda has signed a contract with China’s Sino-Hydro Group Ltd. to build a $1.65 billion hydropower dam on the Nile River, reviving a project that had stagnated for years due to lack of funds. According to government sources, the contract for the construction of the 600-megawatt Karuma dam in the east African country is expected to start about two weeks after the signing of the contract, which was yesterday June 20th.

Last week Uganda said China had provided credit worth $500 million to help fund the construction of the Karuma dam. China, as elsewhere in sub-Saharan Africa, has rapidly expanded its investment in Uganda in recent years.

“The project will cost $1.65 billion and will entail both developing the dam and a transmission line to evacuate the power from the generation site to the distribution network,” one of the sources, told Reuters. Syno-Hydro was represented at the signing ceremony by the company’s Chairman, Mr. Zhang Yunli while the Ugandan government was represented by the Attorney General, Peter Nyombi and Energy Minister, Irene Muloni. With a growing middle class, and an anticipated crude oil production anticipated in 2017, Uganda is looking to generate cheap, sufficient power to meet these needs.