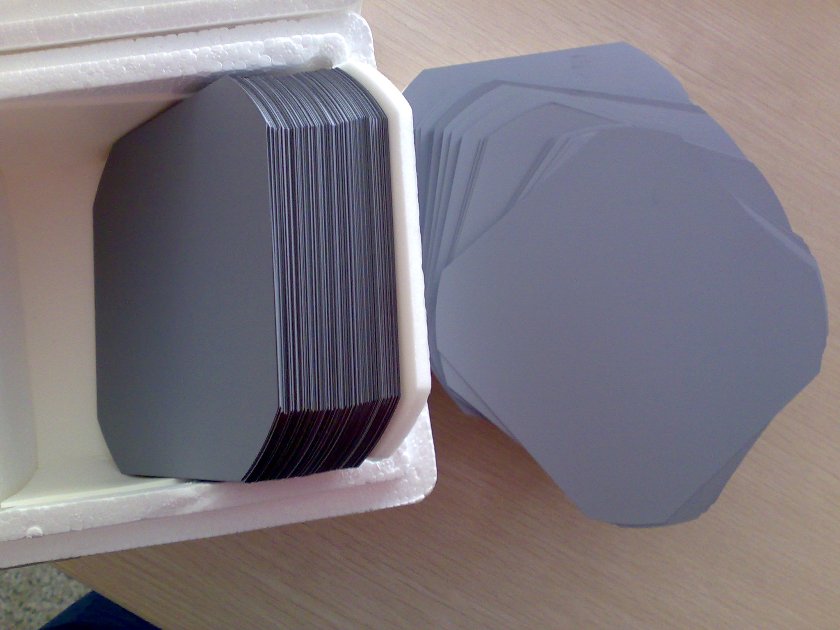 China’s solar retrenchment has taken a big step forward with word that a bankruptcy court has chosen Hong Kong-listed Shunfeng Photovoltaic from a field of bidders vying to invest in reorganizing former solar pioneer Suntech. The decision is interesting both because of who the bankruptcy court selected, and also because of who lost the bidding. The selection of Shunfeng looks particularly significant, as it could mark the emergence of a new major player as the battered solar panel sector finally starts to emerge from its 2-year-old downturn.

The latest reports don’t contain too much information beyond the fact that Shunfeng was formally selected earlier this week to provide Suntech some of the key funding it will need to emerge from bankruptcy. Others who made it to the final round of bidding included GCL Poly-Energy and Wuxi Guolian, according to the reports. Earlier reports had indicated that 2 New York-listed Chinese manufacturers, Yingli and Trina, were also interested in the bidding at one point.

Shunfeng’s Hong Kong-listed shares rallied nearly 50 percent in the 2 trading days this week after rumors first emerged that it was named as Suntech’s investor, though they gave back some of those gains in the latest session. Even after the rally, the company’s market value remains relatively small, at just under $1 billion. Rivals like Trina and Yingli were once worth much more at the height of enthusiasm about the future of solar power 3 years ago, but most are now valued at similar levels.

Shungfeng’s selection looks particularly noteworthy because the company is also part of a group that previously purchased 20 percent of LDK, China’s other major struggling solar player, according to one of my sources. Whereas Suntech was formally forced into bankruptcy earlier this year after defaulting on more than $500 million in bonds, LDK has been slowly reorganizing outside bankruptcy court by selling off assets and selling shares to new investors.

Many solar shares have started to rally in the last few months as the sector’s outlook starts to improve, but Suntech and LDK shares have performed less well due to uncertainty surrounding the pair. A strong possibility is that shares for both companies could become worthless, or more likely that existing shareholders will be strongly diluted when each company issues more stock to new investors.

Shunfeng’s selection to invest in Suntech, combined with its existing investments in LDK, certainly make the company an interesting one to watch as the sector reorganizes. Prior to the downturn, Suntech was once China’s leading solar panel maker. Creative accounting and overly aggressive debt issuing ultimately led to its downfall, but the company still holds good manufacturing assets that could be quite valuable to a buyer. LDK faced similar issues with an overly heavy debt load, and is currently in talks with some of its bond holders after missing a recent interest payment.

All that said, this latest development looks potentially positive for Shunfeng, which could emerge as quite a strong player if it can take control of Suntech’s and LDK’s assets without the huge debt load held by each of those companies. Shunfeng could also face integration issues, as local governments would almost certainly resist any more major layoffs or facility closures at Suntech’s and LDK’s main facilities. At the end of the day, I would probably give Shunfeng a 50-50 chance of success if it can successfully take control of Suntech’s and LDK’s assets, producing a new big name to watch in the recovering sector.