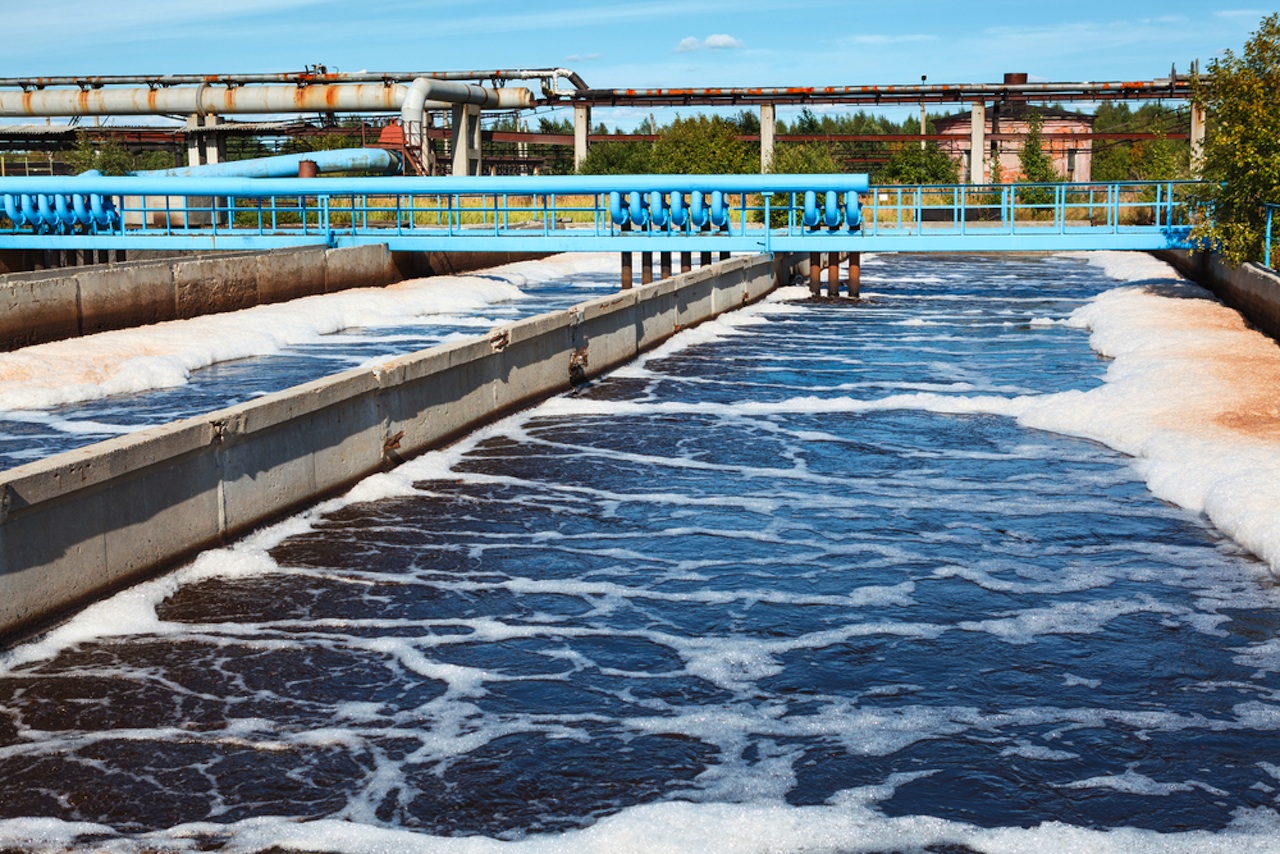 In a release, Sembcorp announced the expansion of its water business in China’s Liaoning province with two new wastewater treatment projects in industrial parks in Panjin city. The first plant is to start operations by 2015.

The first of the agreements will be a joint venture agreement to build, own and operate a new RMB 117.3 million (approximately S$24.3 million) industrial wastewater treatment plant to serve industrial customers in Panjin Fine Chemical Industrial Park (PFCIP).

The second agreement to be signed will be a non-binding agreement with the Panjin Liaodong Bay New District Administrative Committee. This is expected to cost around RMB 185 million (S$38.4 million). These wastewater treatment projects are estimated to cost around $62.7m in total.

The signings will take place on the sidelines of the Singapore-Liaoning Economic and Trade Council meeting in Shenyang, and will be witnessed by Singapore’s Acting Minister for Manpower and Senior Minister of State for National Development Tan Chuan-Jin and Liaoning Governor Chen Zheng Gao.