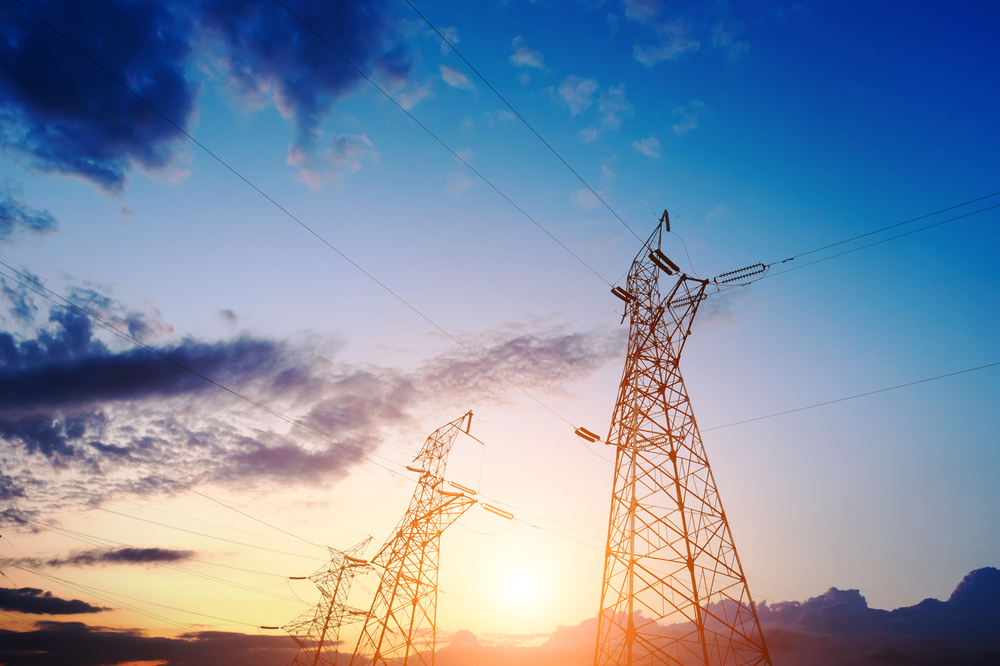 Sarawak Energy Bhd (SEB) and its Indonesian counterpart PT PLN(Persero), are on track to complete the construction of their respective transmission line projects by end-2014 to pave the way for the export of renewable energy from Sarawak to West Kalimantan.

“Both parties have completed their procurement processes,and PT PLN has secured the required funding for the project,” according to SEB corporate communication manager Ahadiah Zamhari.

It was reported that ADB was currently preparing a second loan project to finance the 45km transmission line project on Sarawak side, which will connect the SEB substation in Mambong, Jalan Penrissen and Bengkayang in west Kalimantan.

Construction of the 275kV Mambong transmission line project up to the border with Kalimantan started early this year.

“All of the conditions precedent in the agreement have now been duly executed and the performance guarantees have been exchanged,” she told StarBiz

ADB energy specialist Sohail Hasnie had said that the SEB-PT PLN project would enable the region to move one step closer to establishing a regional power transmission link that crosses Brunei, Indonesia and Malaysia under the Brunei/Indonesia/Malaysia/Philippines East Asean Growth Area (BIMP-EAGA).

The Mambong-Kalimanyan project will form the first leg of the trans-Borneo power grid.

SEB has plans to export electricity to Brunei and Sabah from a proposed hydro dam to be developed in northern Sarawak.

On the 944MW Murum hydro dam project, Ahadiah said the dam was currently 88% completed.The dam’s impoundment is expected to commence soon, and will take between 10 and 12 months.

The RM3.5bil Murum dam, which will have four turbines of 236MW each, is scheduled to produce electricity from third quarter-2014. It will supplement the Federal Government-owned 2,400MW Bakun dam in supplying competitively priced power to energy-intensive industries in Samalaju Industrial Park, Bintulu.

Located upstream of the Bakun dam in upper Rajang Basin in central Sarawak,Murum dam is the first major dam built by SEB.

On the resettlement of affected villagers from Murum dam project, Ahadiah said the first batch of 89 families from Long Wat had moved to their new homes in Teguang village.

Some 1,400 villagers, mostly Kenyahs and Penans, would be relocated from their settlements which would submerge in the water when the dam reservoir is flooded.