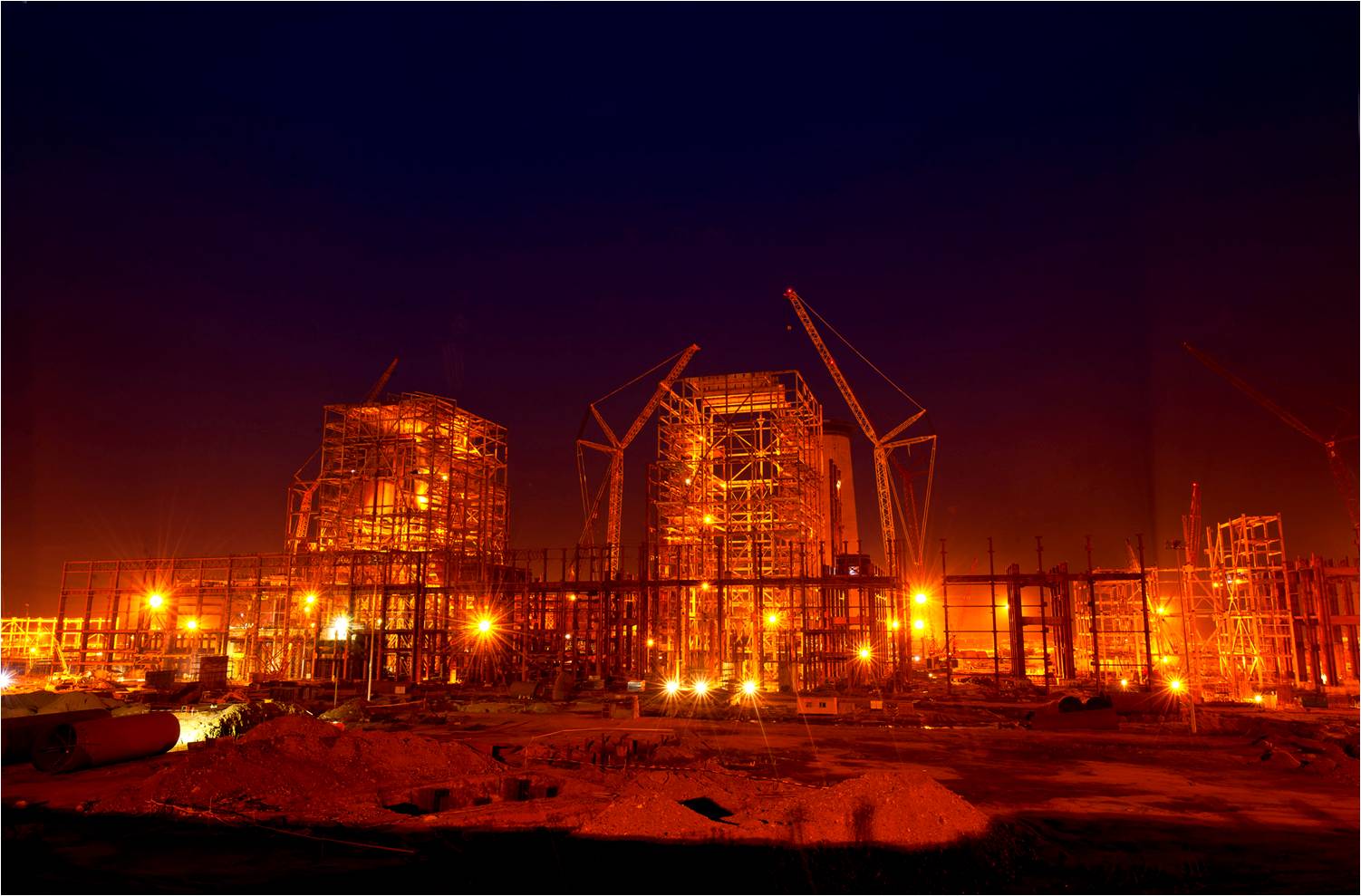 Private power companies have said the two proposed ultra mega power projects in Odisha and Tamil Nadu, likely to be auctioned by the government within this month, were not ready for bidding as many critical clearances were pending.

The process of acquiring private land for one of the proposed projects at Bedhabahal in Odisha has to be started afresh as a new land acquisition act has come in place, Association of Power Producers director general Ashok Khurana said.

Many other milestones including environment and forest clearances and land acquisition for coal blocks are pending at various stages, he said after a meeting of CEOs of 30 power firms with power secretary P K Sinha.

The government has approved new norms for the projects as per which ownership of the plants will remain with distribution companies while the qualified bidders will be contractors. Also, the companies will be barred to import equipment for the projects – a boost to the domestic equipment manufacturers like BHEL and Larsen & Toubro.

The fresh round of bidding for ultra mega power projects is coming after a gap of about five years, since the last UMPP in Jharkhand in the year 2007.

In their meting with Sinha, the power firms raised issues related to fuel and finance availability and the bidding norms.

The companies have asked the government to put up a mechanism to compel states to call and finalise long-term power purchase agreements that are necessary for receiving coal supply from Coal India Ltd.