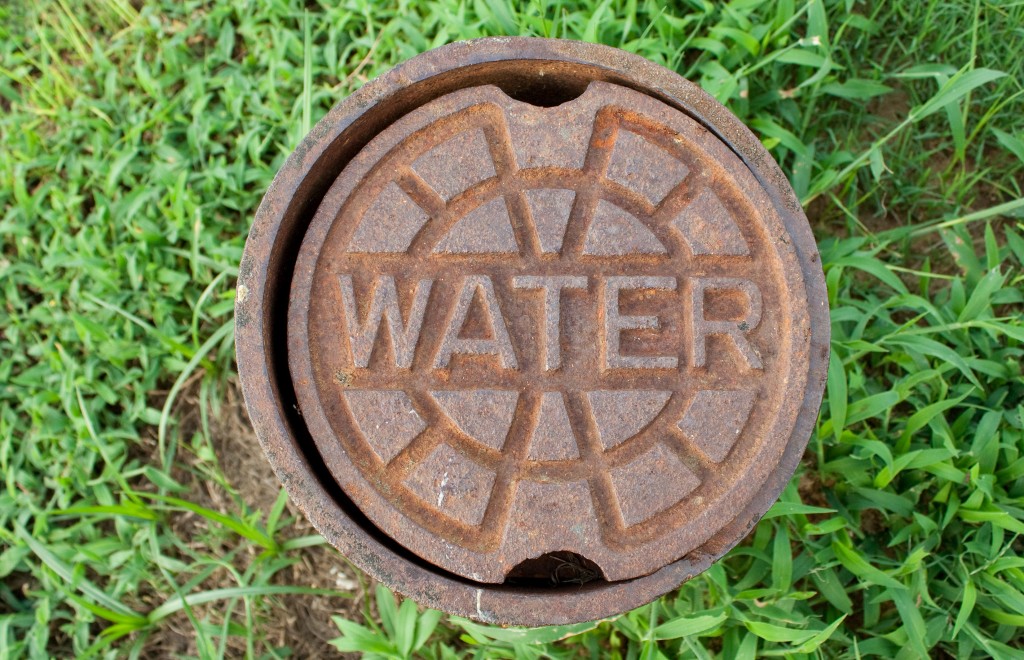 The Mangkolemba Ao Lanur Telongjem (MALT) has stated that unfiltered water coupled with rusted pipelines pose serious health threats to the citizens of Mangkolemba town.
A press note issued by Imjong Longkumer, President, and Lanutemjen General Secretary of MALT, Mangkolemba stated that Mangkolemba, a sub divisional headquarter under Mokokchung district, is blessed with abundant water from a number of rivers and streams that flows around the town.  However, the pipelines that bring water from the source/river to the town and the distribution network to the households had been laid in 1964 by the Public Health Engineering (PHE) department. It stated that the pipelines are old enough to have rusted, thus making the water unhealthy for drinking.
Furthermore, MALT in the note stated that the town does not have a filtration plant, or a water reservoir till date making the water supply vulnerable, especially during monsoon season.
MALT on behalf of the citizens of the town, urged the PHE department to replace the water pipelines and also construct a distilling plant and a water reservoir in Mangkolemba at the earliest to benefit its people.
Tweet
Share
‹ Previous Next ›