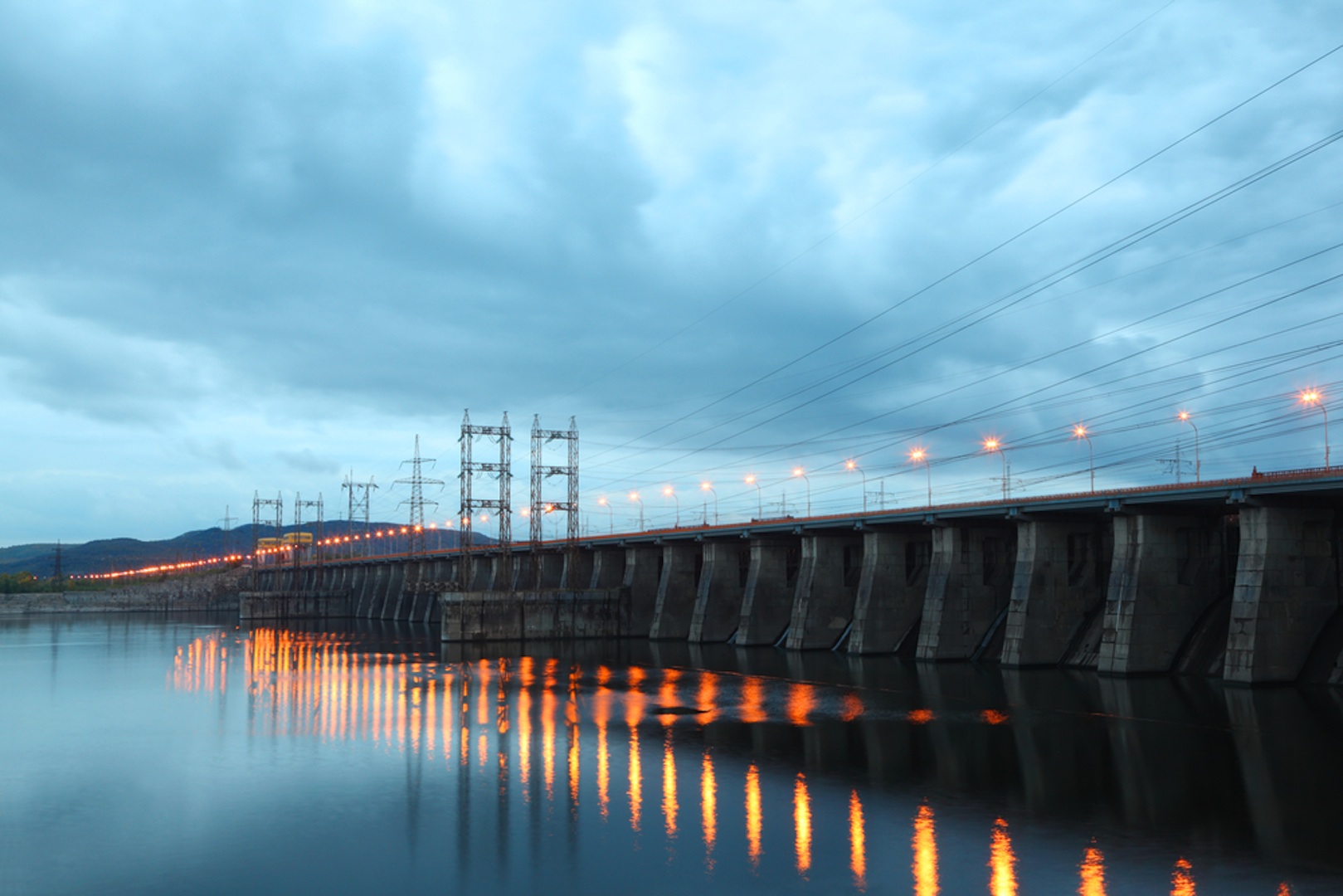 A new proposal could require India’s utilities to purchase a mandatory amount of hydroelectric power as the country works to wean itself off fossil-fueled forms of power generation.

The proposal introduces a hydropower purchase obligation (HPO), which would modify India’s Electricity Act of 2003 and changes to tariff policy in the years since.

The legislation would also decrease some of the penalties levied on delayed projects in an effort to increase hydro power’s percentage in India’s overall energy mix, which currently accounts for less than 20% — or about 39.6 GW — of the country’s overall installed capacity.

A draft of the proposal notes that India’s existing penalty system makes it difficult for hydroelectric plants to be included in tariff-based bidding as developers might not know the final cost of the project until the late stages of construction — a fact that can make financial closure difficult as the uncertainties cause complications in completing power purchase agreements.