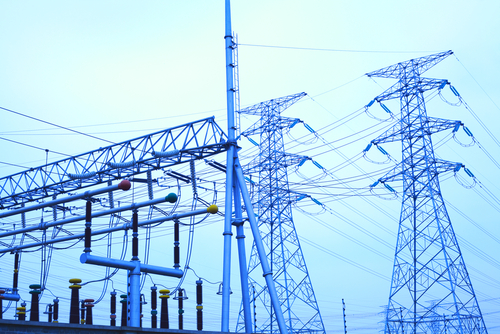 State-run Power Grid Corporation has drawn up annual capital expenditure plans worth about $4 billion for the next five years as part of its efforts to strengthen its presence in the transmission business, a top company official said on Wednesday.

“As part of our capital expenditure plans for transmission, we spend about Rs. 20,000 crore a year,” said R P Sasmal, director of operations at Power Grid Corporation, at the inauguration of the country’s first digital substation automation competence centre of Alstom Transmission and Distribution, at its Pallavaram facility in Chennai.

He added that the company plans to spend almost $4 billion every year for the next five years and has “already placed orders for Rs.80,000 crore worth of projects”.

“Our capital expenditure work is in progress for projects worth aboutRs. 40,000 crore.”

Noting that the company had been developing several projects along with private player Alstom Transmission and Distribution, he said, in the last few years, the company has replaced about 2,696 numerical relays.

The aim of the NTAMC was to have completely unmanned substations except for security personnel, he said. The operations of the substations will be done from a remote location and the maintenance activities would be carried out by a maintenance service hub.

He said the focus should be on “cyber security” as it was relatively a “dark area”. “It is our mindset that needs to be changed. Anything you think (of developing) should be 10 years ahead from now,” he said.