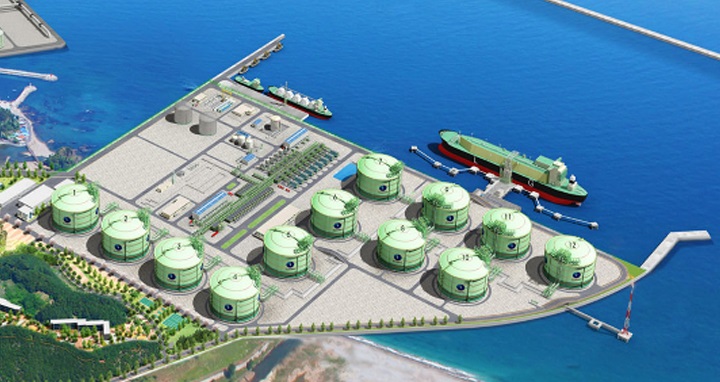 POSCO Energy announced that it will move forward with the world’s first fuel cell project by using boil-off gas (BOG) that comes from LNG production facilities.

The fuel cells will be fueled by BOG. BOG occurs in any place where contact with heat is made, such as LNG storage tanks in the Samcheok terminal and LNG carriers.

A spokesman for POSCO Energy said, “After this project, fuel cell power projects using BOG, generated from other LNG production plants including terminals in Pyeongtaek, Incheon, Tongyeong, and Samcheok, are expected to be increased,” adding, “If fuel cells of POSCO Energy are directly fueled by BOG, KOGAS can reduce the costs of running LNG reliquefaction facilities.”

KOGAS will be able to secure steady sales, since fuel cells consistently utilize BOG throughout the year.

Kim Joong-gon, managing director of POSCO Energy, commented, “Korea is estimated to have BOG to such an extent that 600MW fuel cell power plants can be operated. Thus, our company is planning to actively participate in other BOG projects from local and overseas gas companies, after successfully completing this project.”