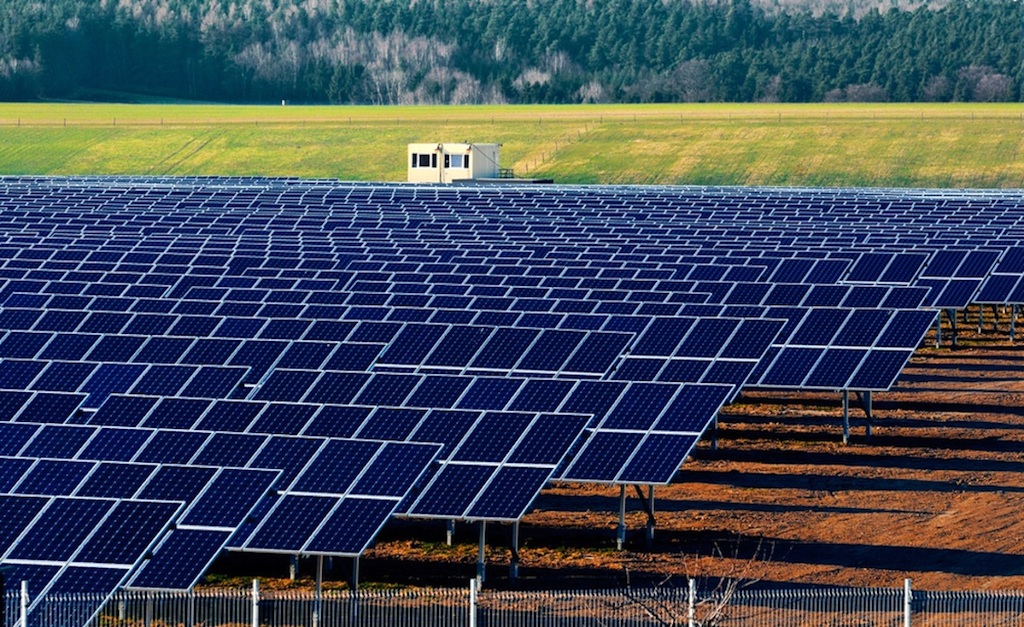 India’s solar sector is awaiting the official launch of the second phase of the country’s Jawaharlal Nehru National Solar Mission.

Obstacles to the launch include controversy over the domestic content rules, possible rules regarding the import of cheap modules, budget problems and the country’s upcoming national elections scheduled for May 2014.

The first phase of the National Solar Mission, which began in 2010, had a target of 1,000 megawatts of grid-connected solar power projects by 2013. With a current total of 1,759.43 MW connected to the grid, the country already has exceeded that target.

Draft guidelines for the second phase were issued in December 2012. Under those guidelines, 75 percent of the first 750 MW are to be built with local content.

“We want to encourage [the] domestic industry also,” Farooq Abdullah, India’s minister of New and Renewable Energy, was quoted as saying in June by The Hindu in reference to the local content requirement.

While bidding for projects for Phase II was to have begun that month, a specific date still has not been set.

Despite the uncertainty of the launch of Phase II, the outlook for India’s solar sector remains positive.

“We have much better business prospects in 2013 compared to last year,” Giancarlo Chiapparoli, business development manager for India for Italian inverter manufacturer Bonfiglioli, was quoted as saying by PV Magazine. Chiapparoli expects 400 MW of sales in India this year. The company also aims to start a manufacturing plant in India in November.

Depreciation of the Indian rupee has been a concern for companies importing high-end photovoltaic panels.

“There has been a lot of uncertainty over solar power companies and negativity had set in. But now there are projects in the pipeline and activity for players across the board will go up,” Madhavan Nampoothiri, director of RESolve Energy Consultants, an energy consultancy firm, was quoted as saying by the Times of India.

The launch of Phase II of the Solar Mission depends on when India’s Cabinet approves a document submitted by the Ministry of New and Renewable Energy. If approval is not granted before the pre-election “model code of conduct” kicks in, then the government must seek permission from the Election Commission for the launch, Tarun Kapur, joint secretary of the ministry said at the expo.

Meanwhile, the government of Indian state Tamil Nadu is close to signing power purchase agreements for 700 MW of solar power by the end of October.