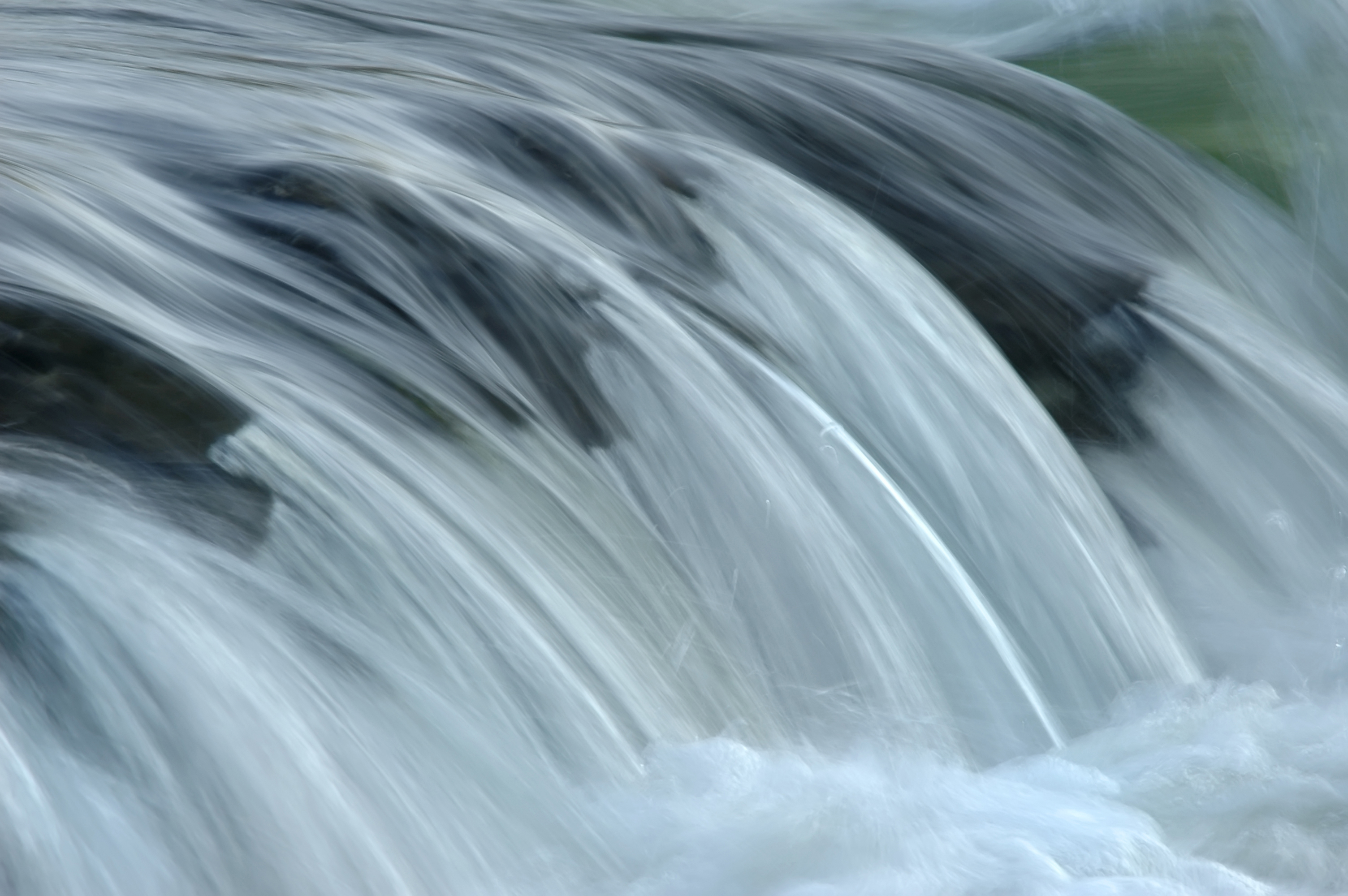 “Studies will be conducted in a number of locations in Cianjur and Tasikmalaya, both in West Java, each with a potential of producing 4-5 megawatts [MW],” Pertamina gas director Hari Karyuliarto said in a press statement over the weekend. “The development of PLTM will be in line with the governments’ target to increase the portion of renewable energy production by 25.9 percent in 2025,” he said after signing a memorandum of understanding (MoU) on the project.

The MoU was signed by Hari and Johan Romadhon, president director of the West Java administration-owned company. Hari said Pertamina was diversifying its renewable energy business to include geothermal energy, with cold bed methane (CBM), shale gas, and solar energy, among others, already in the works. Tirta Gemah Ripah has developed such power plants in a number of locations, including an eight MW plant in the Cirompang River that is at its final stage.

State-owned electricity company Perusahaan Listrik Negara (PLN) is touted to be the standby buyer for the electricity produced by future mini-hydro power plants at a price of Rp 656 (6 US cents) per kWh. Currently, Indonesia can only utilize 1,226 MW, or 5 percent of its total geothermal reserves, despite being surrounded by a number of tectonic plates. With such a geographical position, the largest Southeast Asian economy holds 40 percent of the world’s geothermal reserves with a total potential of 29,000 MW scattered across 276 locations to feed energy to its 230 million citizens.

Energy and Mineral Resources Minister Jero Wacik said at the opening of the Indonesia International Geothermal Convention and Exhibition in Jakarta last month that the government would raise the price of electricity that PLN would buy from geothermal power plants to promote business certainty.