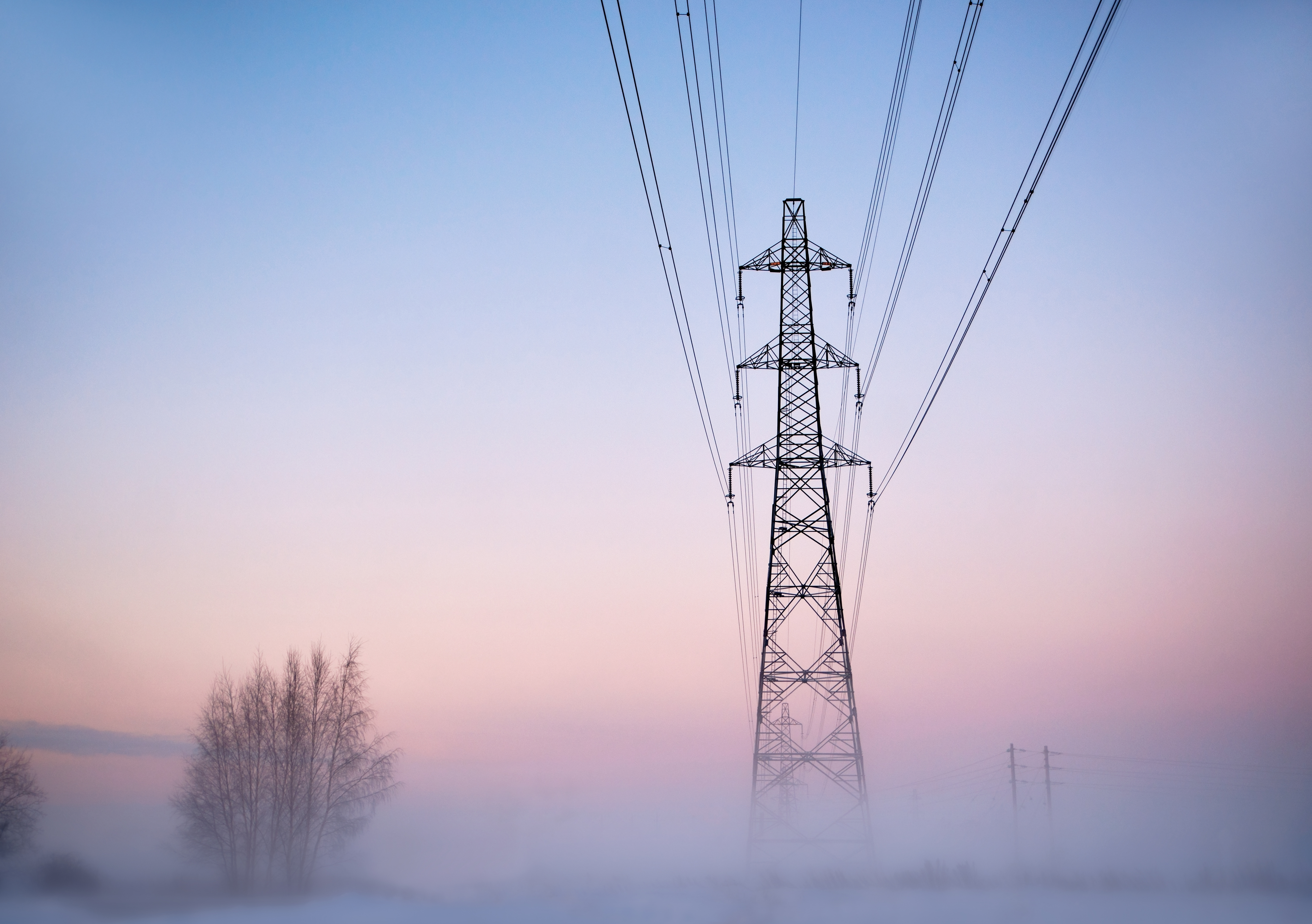 Pakistan on Monday signed a resolution to import 1300 MW electricity from Kyrgyz Republic and Tajikistan to overcome power shortage in summer season. The resolution was singed by the four countries including Pakistan, Afghanistan, Tajikistan and Kyrgyz Republic in the two-day meeting of the inter-governmental council of central Asia South Asia (CASA) transmission and trade project, started here. The proposed project has been abbrevated as CASA-1000 and its transmission facilities would maximize the use of 1,300MW renewable summer electricity surplus from existing plants in Central Asia-Kyrgyz Republic and Tajikistan and provide electricity toconsumers in South Asian countries of Pakistan and Afghanistan.
Kyrgyz Republic and Tajikistan both generate surplus of electricity from hydropower during the summer while these countries suffer electricity shortages during their cold winters. Thus part of the summer electricity cannot be stored and this surplus cannot be used during their cold winters and the toll on their citizens is enormous. Thus, import of electricity would only be from surplus summer generationof the two countries which is otherwise wasted and would not impact winter generation or make  shortage worse.
The project includes-500 kv line Datka-Khudjand(477km) with Tajik networktransferring Kyrgyz exports to Sangtuda, 1300 MW AC-DC convertor station atSangtuda, 750 km HVDC line Sangtuda-Kabul-Peshawar,300 MW Convertor station atKabul with import and export capability and then 1300 MW DC-AC convertor station would be  set up at Peshawar.
Advisor to prime minister on Energy Dr Musadaq Malik saidwork on the project would start in 2014 and complete in 2-3 years to add 1300 MW to the  national grid and provide cheaper electricity to the country’s consumers at summer season. Replying to a question regarding the security issue, he said securityissues exist in the KPK and Balochistan but the project would be protected,adding across the boarder, Afghanistan has provided sovereign guaranty to guard and protect the  transmission line. He said the World Bank, Islamic Development Bank and Gulf Coordination Group would support  the CASA-1000.
In opening remarks, Federal Minister for Water and Power Khawaja Asif remarked” the project will bring in clean and affordable hydroelectricity to our energy starved national grid, an energy mix that is at our priority list.” He said it was a challenging project but it was very much attainable if thegood will of the four nations continued in the same manner as was evident today. He said,” we will be reaping fruit in the form of 1227 km transmission line extending from Kyrgyz Republic to Tajikistan, passing throughAfghanistan and finally reaching Pakistan.”
He said electricity shortage was one of the biggest challenge for Pakistanwhere nation was subjected to long hours of loadshedding and the deficit of electricity had been  reaching around 5000 MW. Later Afghanistan Minister for Energy and Water Al-Haj Mohammad  Esmail talking to media persons said the project would further strengthen tiesbetween the four countries and would help boost their economies. Replying to a question, he said each partner had to play role to protectthe transmission line, passing through their part.
Tweet
Share
‹ Previous Next ›