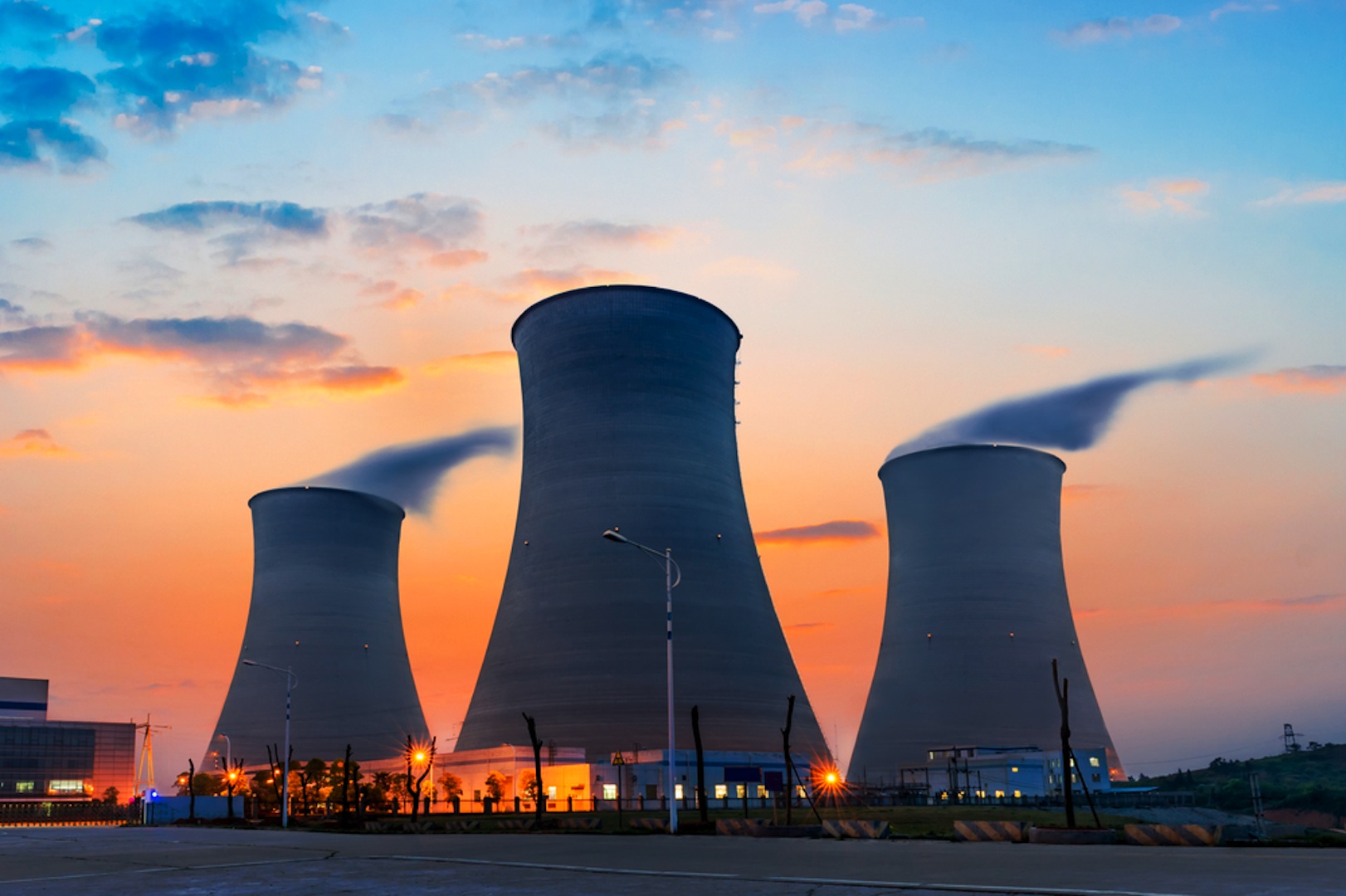 Pakistan has commenced spadework on the 1,000MW nuclear power plant being built with the Chinese assistance near Hawkes Bay in Karachi, unnamed sources have revealed.

A part of the Karachi Coastal power project, which involves construction of two nuclear reactors having a production capacity of 1,000MW each, the $4bn plant is scheduled to be inaugurated by Pakistan Prime Minister Nawaz Sharif, on a later date, The Express Tribune reports.

The sources were quoted as saying by the news agency that the government has allocated the first payment from the $1bn to the Pakistan Atomic Energy Commission (PAEC) to initiate development work on the project.

The plant is scheduled to take seven years to start power generation.

The government has also allocated funds for establishment of a nuclear power plant with Chinese help in Punjab, according to the sources.