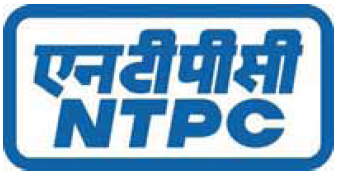 NTPC, India’s largest electricity generator, has begun construction of a third solar power plant to help mitigate the risk of fuel shortages faced by its coal-fired projects. The utility awarded the contract to build the 5MW plant at Jhajru village in the northern state of Haryana to Eversun Energy Pvt., NTPC said in an e-mailed statement. Enmas GP Power System Projects Ltd. will connect the plant to the grid.

NTPC, which has completed a 5 MW solar plant at Dadri in Uttar Pradesh state and another of similar capacity at Port Blair in the Andaman & Nicobar islands, has an additional 85 MW under construction. The plants will help NTPC broaden its generation mix “to ensure long-run competitiveness and mitigate fuel risks,” according to the statement.

NTPC, which has 41,000 MW of mostly coal-fired capacity, has been forced to increase its purchases of expensive coal imports due to domestic fuel shortages. The utility plans to develop 1,000 MW of renewables by 2017.