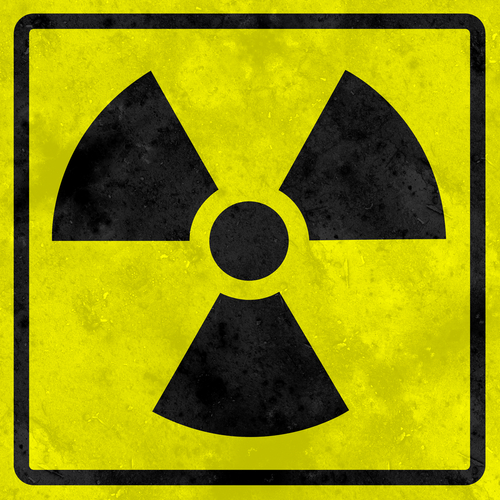 Japan is struggling to contain radioactive water pouring out of the Fukushima nuclear plant that was wrecked by a 2011 tsunami. In South Korea, prosecutors are conducting a massive investigation into forged safety certificates and substandard parts at many of its reactors.

Nuclear power has long been used as a reliable alternative to fossil fuels in natural resource-starved parts of Asia like Japan, Taiwan and South Korea, but the safety worries are forcing a rethink. A plan to build Taiwan’s fourth nuclear plant has been held up for years by street protests and a brawl in the legislature over safety issues. Most nuclear plants in Japan remain closed and nine of South Korea’s reactors have been shut down, six for maintenance and three to replace cables that were supplied using forged certificates.

Taiwan’s government watchdog, the Control Yuan, has said The First Nuclear Power Plant, located at Shihmen in a remote northern coastal location but not far from densely populated Taipei, has been leaking toxic water from storage pools of two reactors. The use of nuclear power on resource-poor Taiwan has long been controversial, not least because the island is comparatively small and any major nuclear accident would likely affect its entire land area.

Highly radioactive water from the Fukushima plant is pouring out at a rate of 300 tons a day, officials said this week, prompting Prime Minister Shinzo Abe to order the government to step in and help in the clean-up. The revelation amounted to an acknowledgement that plant operator Tokyo Electric Power Co (Tepco) has yet to come to grips with the scale of the catastrophe, 2 1/2 years after the earthquake and tsunami. Tepco only recently admitted water had leaked at all.

The problems at Fukushima are clouding the outlook for restarts in Japan as a new regulatory reviews safety at some reactors, a process that started last month and may take more than six months. Japanese prosecutors are unlikely to indict former prime minister Naoto Kan, utility executives or regulators over their handling of the Fukushima nuclear crisis, rejecting complaints filed over the world’s worst atomic disaster since Chernobyl, the Asahi newspaper reported on Friday. The quake and tsunami caused reactor meltdowns at the plant, spewing radiation and forcing 160,000 people to flee their homes, many never to return.

In South Korea, six reactors are currently closed – three for maintenance or expiry of operational approval, and the other three to replace cables supplied with forged documents. Prosecutors are conducting a massive investigation into flawed nuclear reactors, arresting dozens of officials and parts makers on bribery and forgery charges in relation to falsified safety certificates. Those arrested include the former the CEO of the state-run Korea Hydro & Nuclear Power that runs all the country’s nuclear plants, who faces bribery charges.

In Taiwan, nuclear power accounts for 18.4 percent of electricity production. In Japan it used to be about 30 percent before the 2011 earthquake and tsunami, while South Korea gets about one-third of its electricity from nuclear power generation.