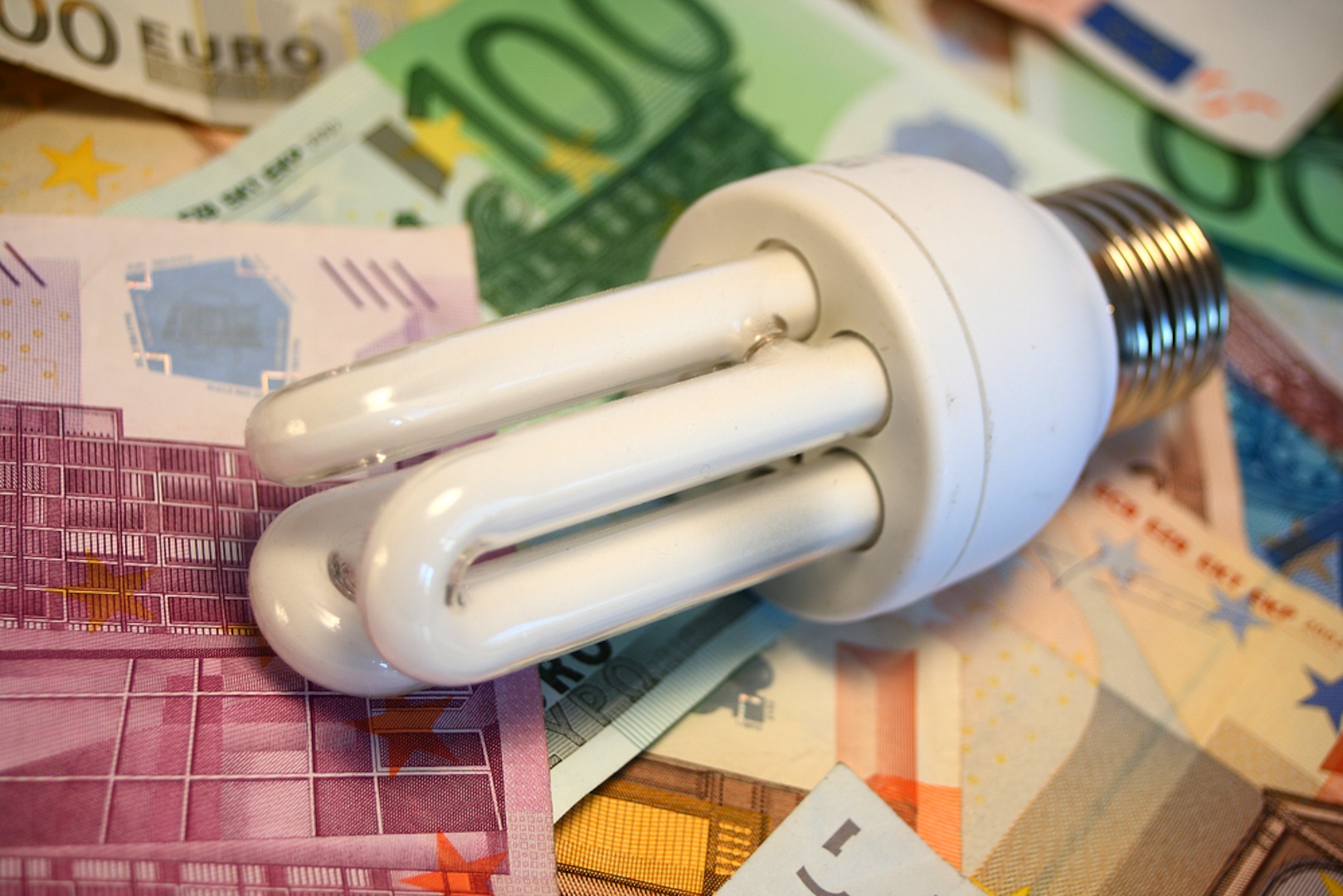 Taiwan outpaces other Asian countries in electricity consumption per kilowatt-hour (kWh) per capita, while its electricity prices for households and industrial consumers are much lower than its rivals’, Minister of Economic Affairs Chang Chia-juch said yesterday.

“While we lead in power consumption per capita in Asia, our household electricity rate is the second-lowest in Asia and around the world,” Chang said in an interview with UFO radio station.

Electricity prices for industrial consumers are also the second-lowest in Asia and fourth-lowest in the world, he said.

Describing this disparity as a “rather strange phenomenon,” Chang said the unrealistically low rates do not reflect Taipower’s operating costs.

“Worse still, it has hampered the realization of our policy goal of promoting energy conservation and reducing carbon emissions,” he said.

The electricity rate hike scheduled for October was devised in line with the principle of “user pays,” Chang said, adding that the planned hikes will not affect most households and small businesses.

The Ministry of Economic Affairs (MOEA) said on Tuesday that households using 500kWh or less per month will be exempt from the price hike, as will small businesses consuming 1,500kWh or less.

Chang said Taipower had been operating in the black until 2003, when its fuel costs soared significantly. Oil has increased 29 percent over the past decade, while the price of coal has jumped 168 percent and that of natural gas has doubled, he said.

“In the past, fuel accounted for 37 percent of Taipower’s overall operating costs, but the ratio has surged to 63 percent,” he said.

“Our power rates have increased by an average of just 32 percent, which is the main reason for Taipower’s financial woes,” Chang said.

“Since last year, Taipower has taken steps to streamline its management and improve operational efficiency with the aim of cutting its operating costs,” Chang said.

The steps include revising its purchasing contracts with private power producers and rejuvenating its unused properties, he said.

“Taipower expects to save NT$10 billion in operating costs over the next five years, but this can hardly offset increases in its fuel costs,” he said.

Nuclear power generation is a forced choice, the minister said.

“At present and even over the next decade, there is no other option that can satisfy our energy needs in a more stable, economical and cleaner way than nuclear power generation,” he said.