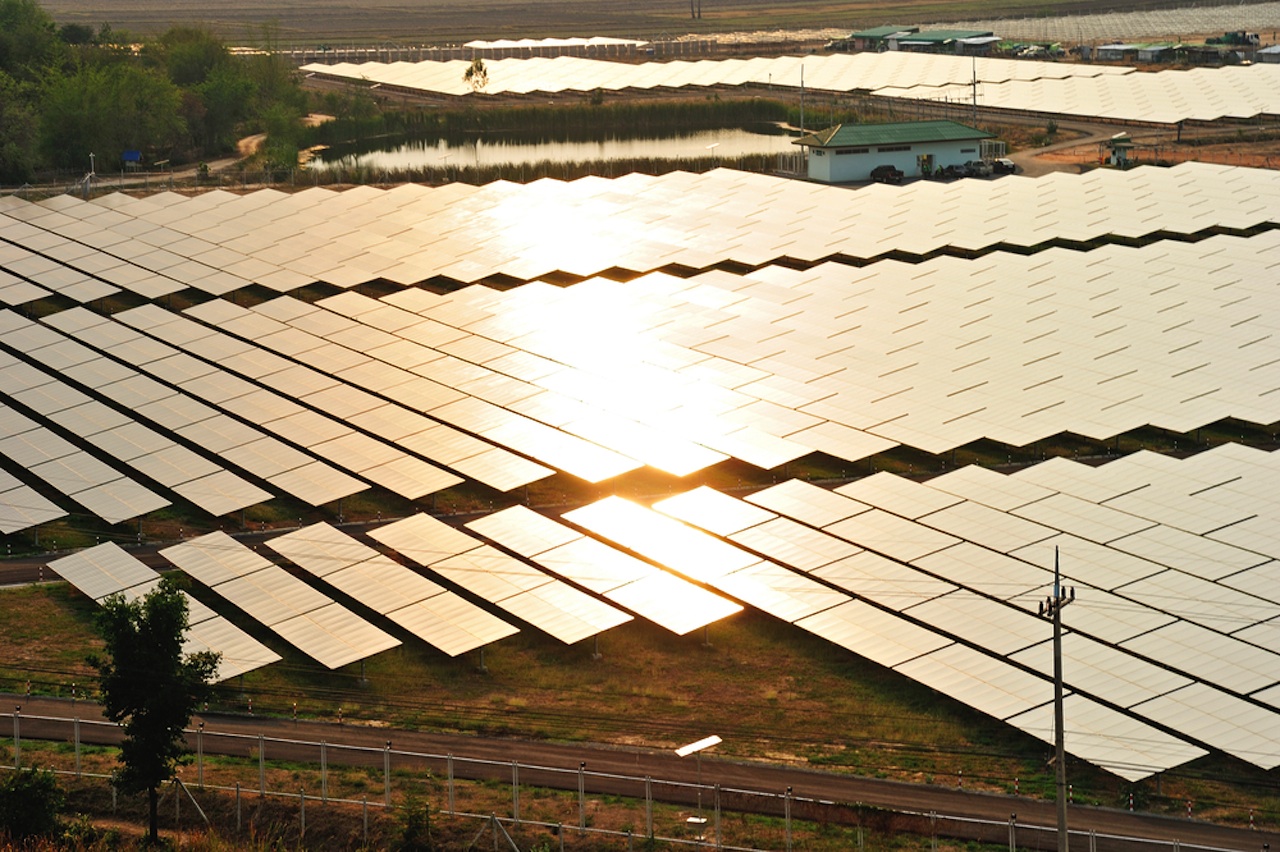 The Kedah government plans to turn the state into a solar energy consumer as it is producing solar panels on a large scale, Menteri Besar Datuk Mukhriz Tun Dr Mahathir said Thursday.

Mukhriz said Kedah could be regarded as one of the world’s largest producers of solar panels, having two huge solar panel manufacturers in the Kulim Hi-Tech Park, and there was no reason for the state not to use solar energy.

“Because Kedah has now become a producer and exporter of solar panels on a very large scale, it is my hope that Kedah also becomes a user of solar panels. We have no excuse. The panels are manufactured here in Kedah.

“It’s obvious Kedah too has to use this product. Perhaps, coincidentally, Kedah is one the best states in Malaysia in terms of sunlight. It is already in our plans to make use of solar panels in state government buildings,” he told reporters during a visit to Panasonic Energy Malaysia Sdn Bhd at the Kulim Hi-Tech Park, here.

“The combination of solar panel and LED, I hope, will help to reduce our consumption of energy. Usually, it takes one party to initiate and the rest will follow. This is good. I hope it will be an example for others, including the private sector,” he said.

Mukhriz said there was also a proposal for solar panels to be installed in village houses for the supply of electricity.

He also said that excess electricity could be added to the Tenaga Nasional Berhad grid.

“In addition to reduced energy expenditure, there may be a source of income for households from the generation of solar energy added to the TNB grid,” he said.