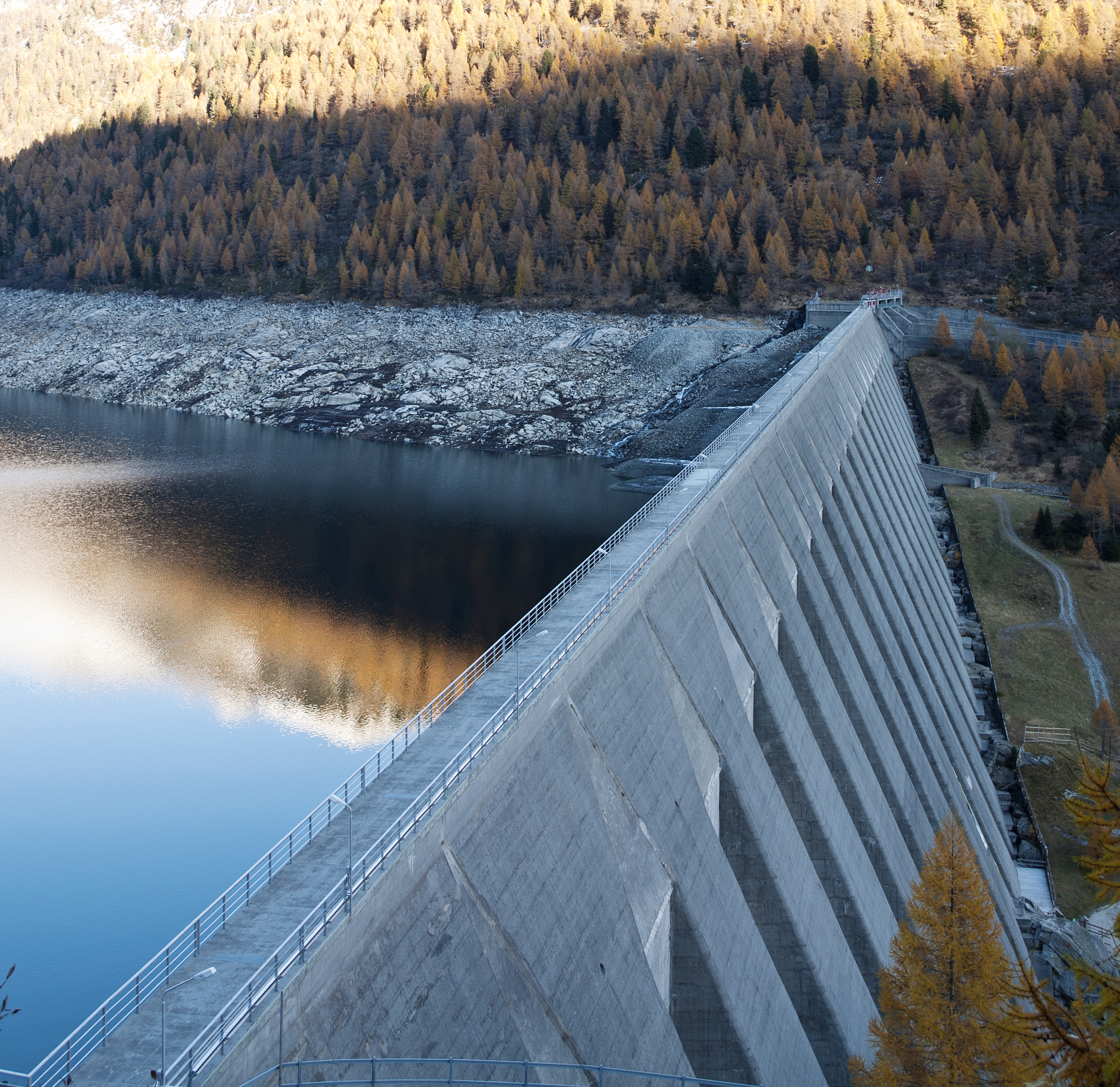 Hundreds of Malaysian tribespeople blockaded the construction site of a new dam on Thursday that is set to force them from their homes in Sarawak on the island of Borneo, activists said.

The Baram dam is the latest in a series of controversial hydroelectric mega-dams planned by the Sarawak government as it pushes economic development in one of Malaysia’s poorest states.

Indigenous Kenyah, Kayan and Penan people began blocking the main entry road to the dam’s location and the site where the dam’s developer, state-owned Sarawak Energy (SEB), had stored its heavy machinery on Wednesday afternoon, according to NGO Save Sarawak’s Rivers Network.

Save Rivers chairman Peter Kallang said in a Facebook posting late on Wednesday they were “camping at the blockade to show their determination against the construction of this bloody dam” after being inspired by a blockade that began last month against the filling of the nearby Murum Dam.

The group’s vice-chairman Raymond Abin said on Thursday the blockade was still going on.

“The call is to stop the project and all activities related to the construction of the dam because SEB is already starting soil investigation,” he said.

The building spree of hydroelectric dams has been dogged by controversy as activists allege massive corruption while indigenous people complain it has flooded rainforests and uprooted tens of thousands of people.

While the Baram dam is expected to generate 1,200 megawatts of power, activists claim it will flood 400 square kilometres of rainforest and displace 20,000 tribespeople.

But the government of resource-rich Sarawak says it hopes a plentiful supply of hydropower from the state’s powerful jungle rivers will attract new industries.

Sarawak Energy has insisted that displaced villagers are being compensated fairly. It could not be reached for immediate comment on the Baram blockade.

Swiss-based activists at the Bruno Manser Fund, which has repeatedly accused Sarawak’s longtime chief minister Taib Mahmud of corruption, said that the protests would add to scrutiny on Malaysia’s human rights record.

“The latest blockades add pressure on the Malaysian government ahead of a key UN meeting in Geneva. Malaysia’s human rights records will be discussed tomorrow by the Human Rights Council on the occasion of a country review,” they said in a statement on Wednesday.

Sarawak tribespeople have staged increasingly frequent protests and road blockades in recent years over the dams.

Sarawak’s chief minister Taib has faced mounting accusations of enriching himself and cronies through a stranglehold on the state’s economy, charges which he denies.

Sarawak is home to the already-operating 2,400-megawatt Bakun dam, which Transparency International has condemned as a graft-plagued ecological catastrophe.

Despite Bakun providing more than double Sarawak’s current energy needs, a series of other dams are in the works.

The Malaysian federal government revealed early this month it had to pay US$133 million in compensation to suppliers due to delays in the US$2.3 billion Bakun project, a rare official acknowledgement of problems in the highly controversial flagship hydropower initiative.