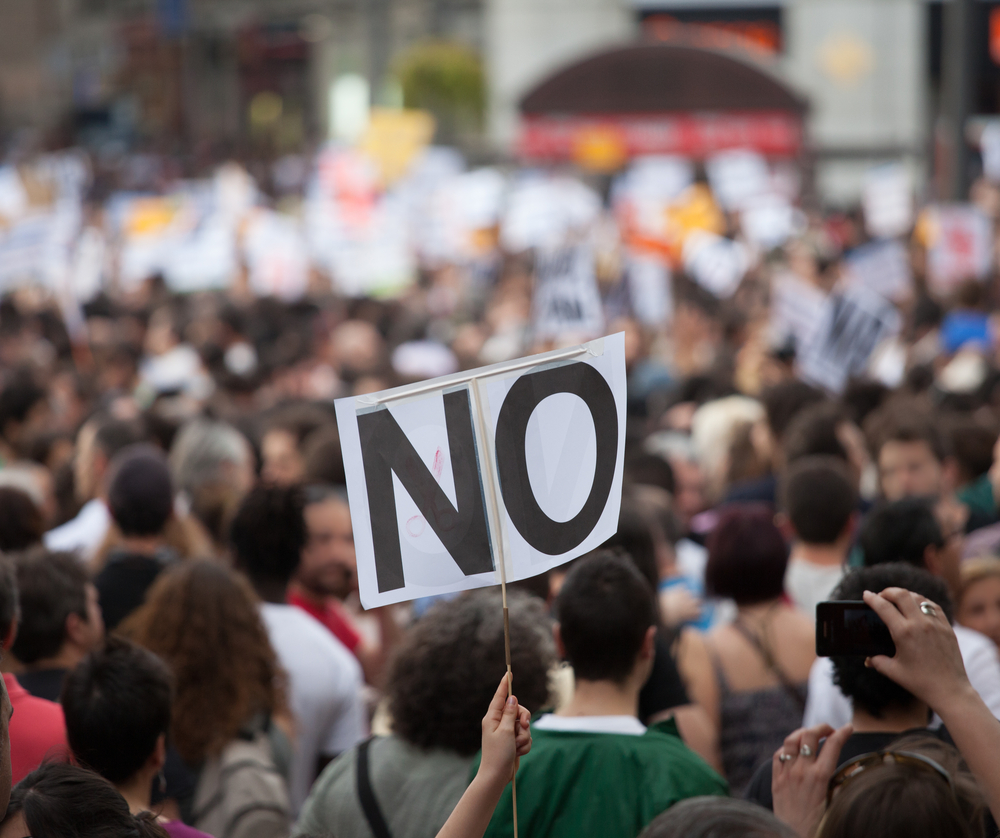 A $4 billion Japanese project to build a large coal power plant in Indonesia has hit a snag due to opposition from local residents. About 50 landowners refuse to sell land totalling around 40 hectares that would account for about 20 percent of the site for the 2 million kw plant to supply electricity to 13 million people in central Java state, they said.
Unless the land purchase is completed by October 6, PT Bhimasena Power Indonesia, an Indonesian company established for the project with Japanese investment, will lose its right to construct the power plant and a new round of bidding will be conducted.

Completing the land purchase before October 6 will be very difficult, a Japanese government official said. Tokyo has fully backed the project as an example of infrastructure exports, which have been cited as a pillar of Japan’s growth strategy.power plant in the province. | KYOD

The launch of construction has been delayed for a year due to the local opposition.

Tokyo plans to urge the Yudhoyono administration to issue a presidential decree to delay the deadline again. The Indonesian government has also supported the project as electricity demand has been growing fast amid rapid economic growth.

The landowners opposed to the project include residents concerned about the environmental impact, a group of Islamic clerics and people seeking to raise the purchase price for the land.