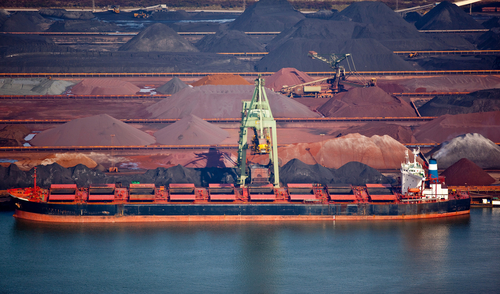 Korea Midland Power Corp., a local utility firm, said Monday that it has inked a 400 billion won (US$359 million) deal with two local shipping firms for the transportation of coals.

Under the deal, Hyundai Merchant Marine Co. and the other local shipper will transport coals over the next 15 years to Korea Midland from Australia and Indonesia, starting from 2018.

But its coal imports are expected to rise to 24 million tons after 2019 as it is set to run two more power plants, it said.