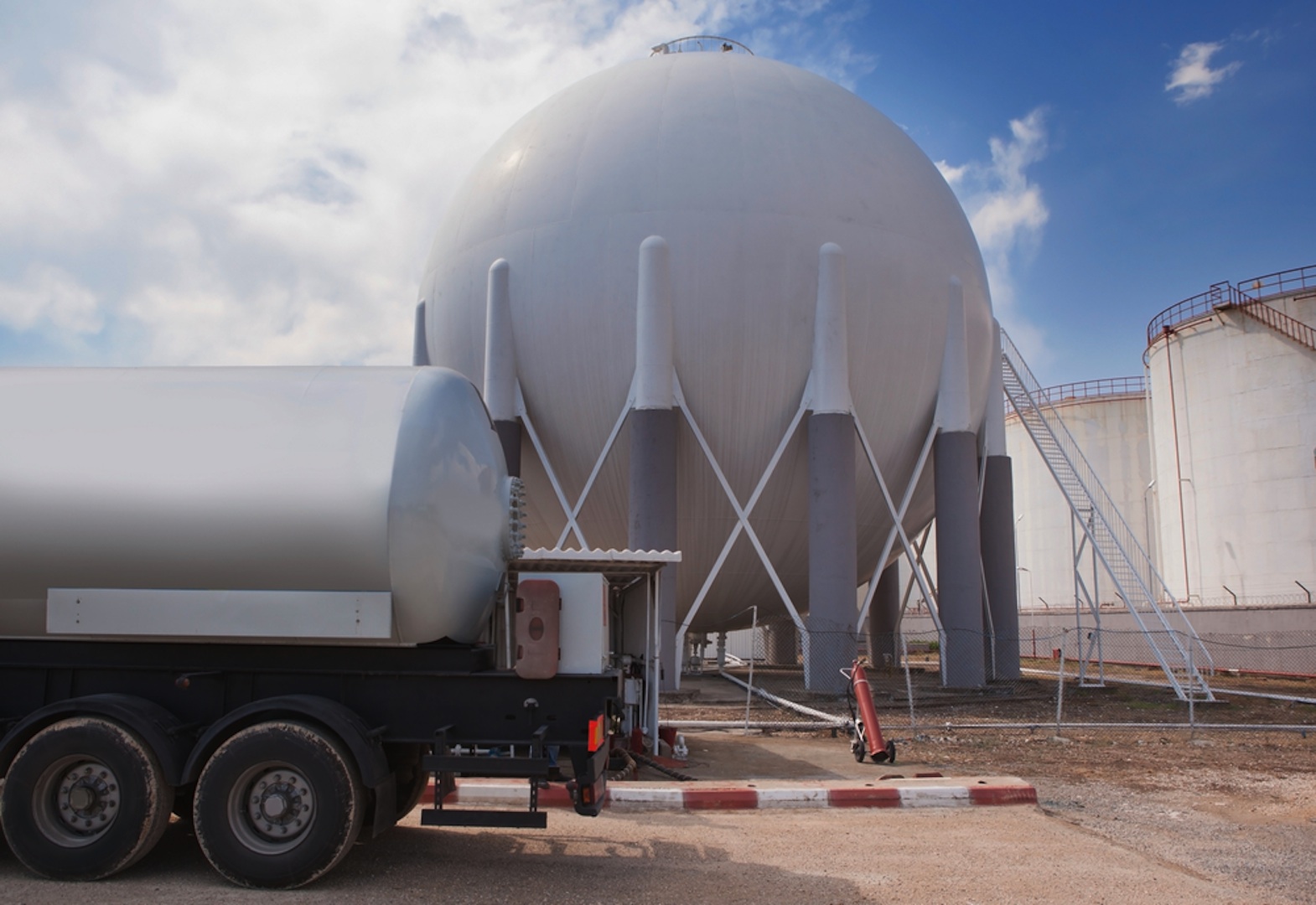 The power plant will be located in Hlaingtharyar Industrial Zone and plans to be completed by 2015. An agreement for the project was made by Japanese Minister for Economy, Trade and Industry, Mr. Toshimitsu Motegi during a meeting with Myanmar President Thein Sein.

“The gas propelled power plant in Thilawa is smaller than that of Hlaingtharyar Industrial Zone because they are still carrying out the zones,” added Myat Thin Aung.

The Ministry of Energy has invited local and overseas companies to help generate 24-hour electricity for fifteen industrial zones in Yangon. Industrial zones currently operate with five hours a day of electricity except in rainy season.

“Among 24 zones in Myanmar, Hlaingtharyar Industrial Zone is the biggest. If the zone can manufacture with full capacity, the production will be increased. If we have electricity, we don’t need to worry about 2015,” commented a businessman.