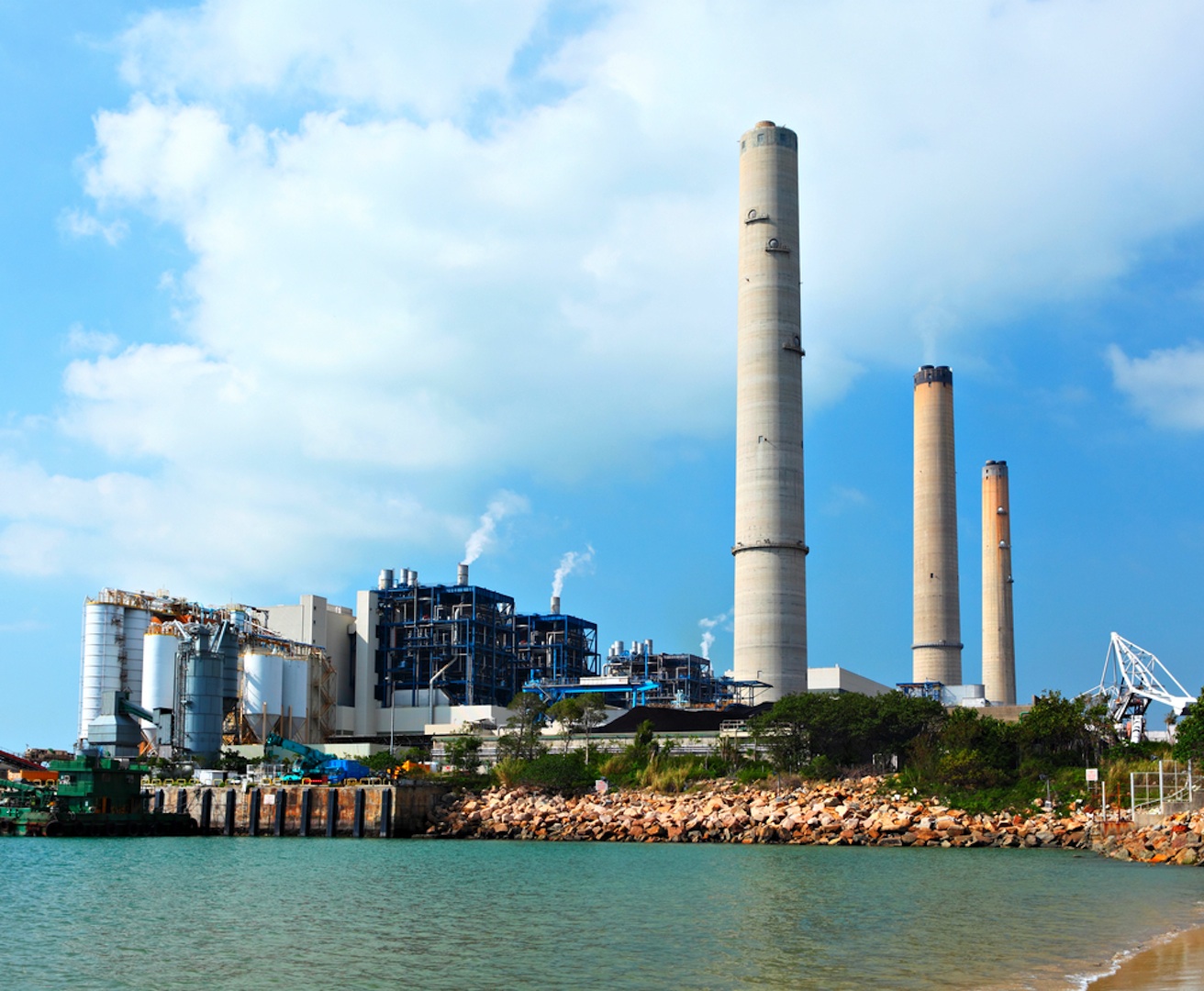 The comments surprised analysts, given the current weakness in wholesale electricity prices and falling energy demand.

But a jump in AGL’s full year profit to $389 million in the 2012/13 financial year was driven by higher earnings from its power generation business.

That was due to the first full year of earnings from its newly acquired Loy Yang power station in Victoria.

Chief financial officer Brett Redman said if AGL were to bid for a NSW power station, the company would fund a purchase by issuing new shares and drawing on debt.

“Let’s imagine we buy something in the NSW process for $1 billion … we would certainly need to raise equity to maintain our BBB credit rating,” he told analysts.

Chief executive Michael Fraser quickly added he was not optimistic a sale would occur, because of the high asking price.

But Morningstar senior analyst Gareth James said Mr Fraser’s comment was probably made so as not to look like a keen buyer in the controversial sale process.

“The impression I get is an acquisition in NSW looks a little bit more likely,” Mr James told AAP.

The NSW government recently called for expressions of interest in its the Liddell and Bayswater coal fired power stations in the Hunter Valley, which it hopes to sell for more than $2 billion.

The sale process comes at a time of reduced demand for coal fired power, but many of the recent incentives for reducing coal use are now less certain.

Overseas demand for natural gas is expected to cause gas prices to rise, the carbon tax effect on coal will vanish under a coalition government, and renewable energy targets are set be reviewed next year.

But Mr James questioned why AGL would be expecting wholesale electricity prices to rise.

“Maybe they doubt that all the new supply slated to come online will do so, or are bullish on demand going forward,” he said.

There may also be less room for growth in AGL’s retail business, with Origin Energy boss Grant King saying last week he could no longer afford the recent heavy discounting between the energy retailers.

The result was also achieved despite a $343.7 million pre-tax writedown on the value of AGL’s NSW coal seam gas assets, as tougher state regulations prompted it to nearly halve its gas reserves and cancel projects.

Mr Fraser said some of the NSW government’s coal seam gas policies “made no sense”, and if they were not changed would reduce AGL’s reserves by 17 years’ supply.