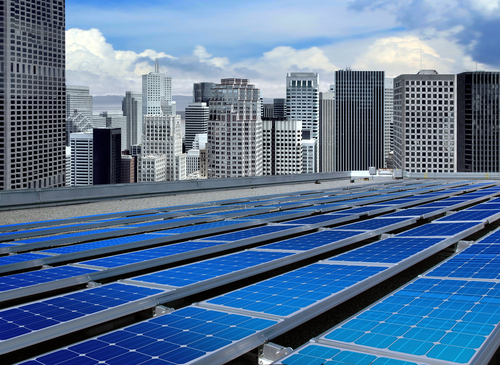 JA Solar Holdings Co., Ltd., one of the world’s largest manufacturers of high-performance solar power products, today announced that it will supply 96 MW of solar modules to CPI Huanghe Hydropower Development Co., Ltd., a wholly-owned subsidiary of China Power Investment Corporation, for use on two solar projects in China’s Qinghai Province. Delivery of the modules has already commenced and will be completed later this month.

The two projects are located in Gonghe County in Qinghai’s Hainan Autonomous Prefecture, and have a capacity of 320 MW and 200 MW, respectively. The 320 MW project is a hybrid hydro-solar power station that will work in conjunction with the existing Longyangxia Hydro Power Station to increase and smooth energy generation. Upon completion, the hybrid hydro-solar power station will become the largest of its kind in the world.

The extreme temperatures in the region mean it is among the world’s most challenging environments for solar installations. The projects are expected to commence commercial operations by October this year.

“These projects are the latest product of our successful partnership with CPI and a big win for JA Solar as we look to take advantage of increased installation activity in China,” said Mr. Baofang Jin, executive chairman and CEO of JA Solar. “Due to the harsh environment, quality was a key criterion for the projects, and the fact that JA Solar was selected from a wide pool of potential suppliers demonstrates the superior reliability and durability of our modules. We expect the quality of our modules to continue to be a significant advantage as we look to expand our footprint across key markets.”