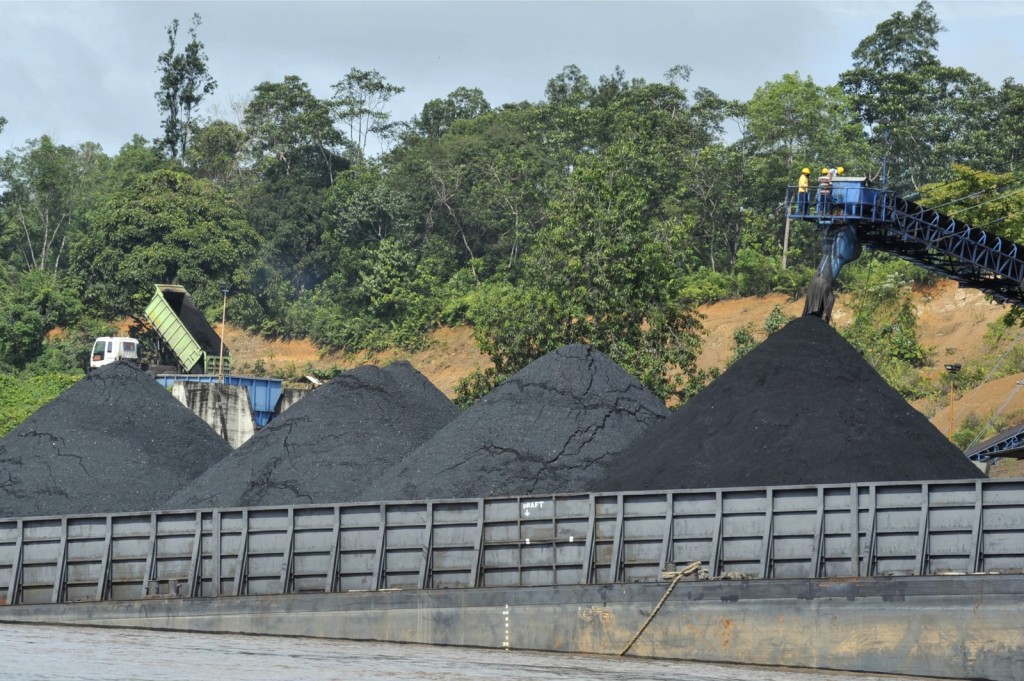 The group pushed back the deadline by a year to October 2014 after it faced delays acquiring land, Junichiro Hoshino, a Tokyo-based spokesman at Electric Power Development, or J-Power, said in a phone interview. They have acquired more than 80 percent of land needed for the 2,000-megawatt power plant in Batang, Central Java, he said. Company officials at Itochu in Tokyo and Adaro in Jakarta were unable to comment immediately when contacted by phone.

The companies last year postponed construction of the power plant, which was originally scheduled to start in October 2012, amid environmental assessments and local opposition. Further delays will be a setback for Indonesia’s plans to get more of its domestic power from lower-quality coal grades. The Batang plant, which would be Indonesia’s biggest independent electricity supplier, is part of Japanese Prime Minister Shinzo Abe’s strategy to increase exports of technology to improve the efficiency of power from coal.

“Construction will experience a delay as it still needs time to complete land acquisition,” Jarman, the director general of electricity at the Energy and Mineral Resources Ministry who goes by only one name, said in a message on Friday

The companies agreed in October 2011 to build the plant, fuel it with Indonesia’s lower-quality coal and supply electricity for 25 years to PT Perusahaan Listrik Negara, Indonesia’s state-owned power generator.

Electric Power Development and Adaro each own 34 percent of the venture, known as PT Bhimasena Power Indonesia. Itochu, a Japanese trading company, has the remaining 32 percent stake.

The first 1,000-megawatt unit at the plant was originally scheduled to start commercial operation in late 2016, followed by the second unit in mid 2017, the three companies said in a joint statement in October 2011. It would be the first plant in Indonesia to use “advanced environmentally friendly, ultra-supercritical technology,” they said at the time.