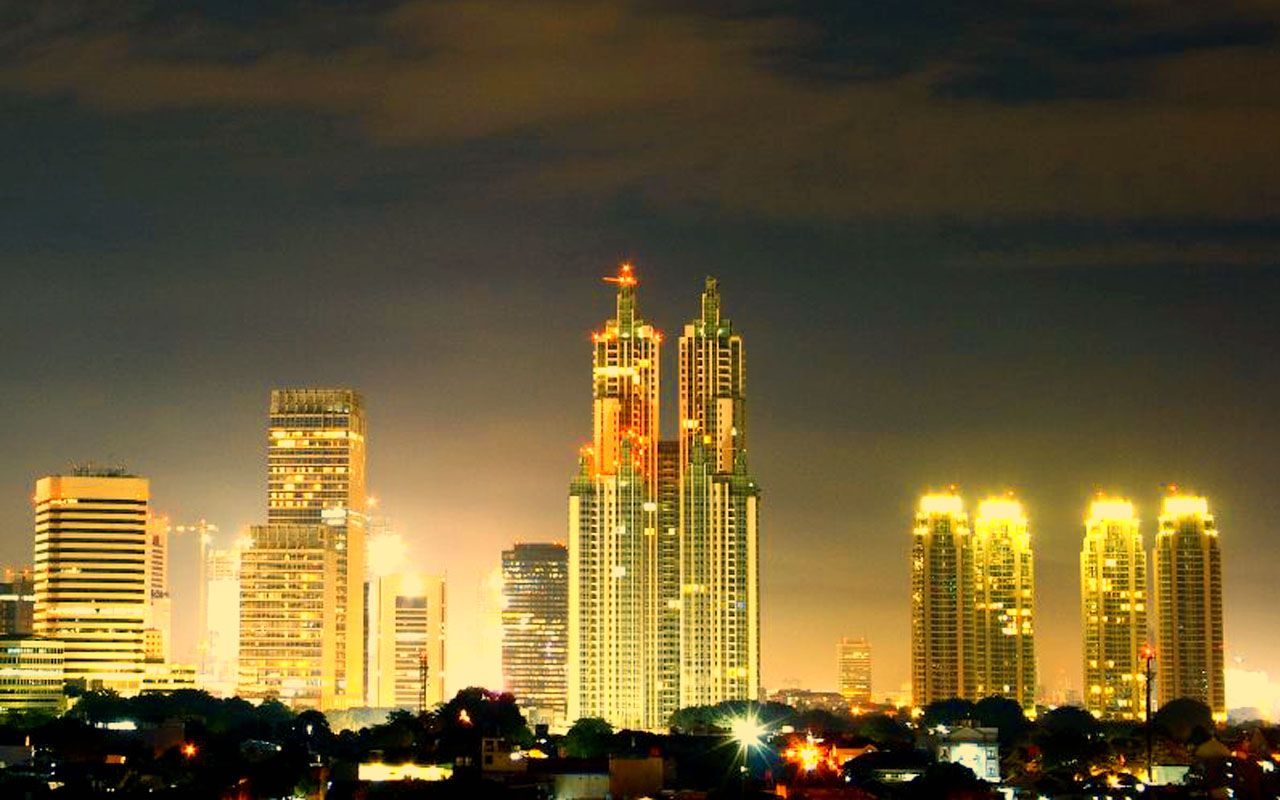 Companies from Indonesia and the United States agreed on Tuesday to work on more than $240 million in green energy projects, advancing the two countries’ cooperation in environmentally friendly technology.

“In my perspective, there’s no better way to close our very productive APEC meeting than with new partnerships between the two countries,” US Commerce Secretary Penny Pritzker said on the sidelines of the Asia-Pacific Economic Cooperation summit in Bali on Tuesday.

Pacific Geo Energy estimated that the project would cost around $200 million. The company has secured permits for a concession of 19,000 hectares from the local government for the project, but it plans to explore only around 4,000 hectares.

Dita Bronicki, Ormat’s chief executive, said the project would take up to six years to complete because the company is still in the exploration stage. The project would cut 500,000 tons of carbon emissions each year, Bronicki said.

SunEdison, a US-based semiconductor and solar technology manufacturer, and Sintesa Group, an Indonesia conglomerate with businesses in property, industrial, energy and consumer product businesses, will build power generators at airports operated by state-owned Angkasa Pura I.

The operator, which manages airports in the eastern half of Indonesia, oversees facilities including Bali’s Ngurah Rai International Airport.

Pashupathy Gopalan, president and managing director of SunEdison’s Asia operation, said that the first project — a 15-MW solar generator in Ngurah Rai worth $35 million to $40 million — would be completed in 2014.

“This is our first project in Indonesia, and should it be successful, we will expand our operations here,” Gopalan said.

Fluidic Energy, an US electric battery producer, renewed its commitment to supply batteries for Indosat, the country’s third-largest cellular operator.

“Not many know that telecommunications require a lot of energy, and our batteries can provide more efficiency,” said Dennis Thomsen, Fluidic’s president director for the Asia Pacific, Europe, Middle East and Africa.

Thomsen declined to reveal the value of the deal with Indosat, but said it was enough to vindicate the company’s $25 million investment in setting up a manufacturing base in Indonesia since 2011.

“Now our product is 90 percent sourced from Indonesia; only a small part of it comes from the US,” he said.

Thomsen said that, based on his experience, opening a plant in Indonesia “is not more difficult, nor easier” than opening one in other countries such as China or Malaysia, and encouraged other US businesses to invest in Indonesia.

Bronicki said that the companies would seek financing through Overseas Private Investment Corporation (OPIC), an independent US agency that mobilizes private investment in emerging nations, or from US Exim Bank.

Both institutions are involved in a $500 million initiative to develop alternative energy in Indonesia, a plan that was started by US President Barack Obama during a visit to the country in 2011.

OPIC can provide financing for any project, without limits, as long as a US entity owns at least 25 percent of equity.

Shinta Widjaja Kamdani, chief executive of Sintesa Group, said that her company would seek financing from local banks for the venture.