!-- Hotjar Tracking Code for www.pimagazine-asia.com -->
You Are Here: Home » News » Indonesia to Use Korean Technology to Clean Coal

Indonesia to Use Korean Technology to Clean Coal 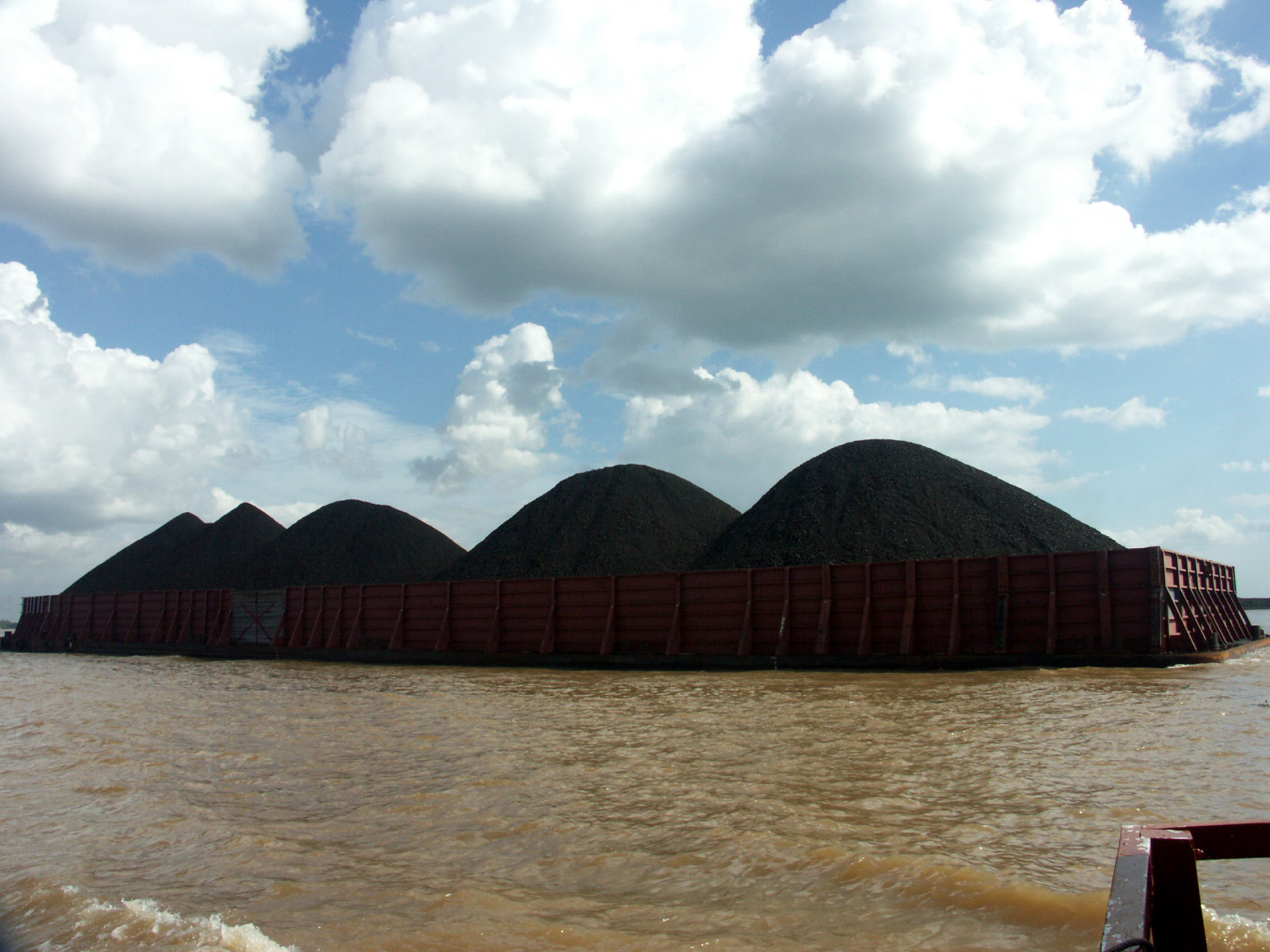 State-controlled inspection firm Sucofindo has signed a memorandum of understanding with the Korea Institute of Energy Research, a South Korean nonprofit research institute, to introduce technology that could upgrade the quality of its coal.

“South Korea imports 100 million metric tons of coal a year, out of that 40 percent is from Indonesia and 20 percent of it is low-rank coal,” Whang said on Tuesday. The technology would benefit the country further as it would reduce the amount of waste from palm oil, which is in abundance in Indonesia, according to Whang.

The next stage of the cooperation will be to establish a consortium between South Korean private companies and Indonesian entities, he added. Sufrin Hannan, a commercial director at Sucofindo, said the consortium would build a plant to produce 6 million tons of medium-rank coal a year.

“The coal feedstock to produce that is estimated at around 10 to 11 million tons [of low-rank coal],” Sufrin said.

Based on Sucofindo’s estimate, the investment cost of such a plant would range between $90 million and $100 million, with the most likely location for applying the technology being South Sumatra, where both low-rank coal and palm oil are found in abundance, he added.

“Should everything go according to plan, the facility can start operation by October next year,” Sufrin said.

There have been several attempts to add value to Indonesia’s low-rank coal in the past, but many have failed due to high technology-application costs. Whang admitted past problems in such expensive technology but claimed this time the technology would be economically feasible as it fits Indonesia’s characteristics. He added that the partnership with Sucofindo would also help for the widespread application of such technology as both are state-owned and research-focused institutions.

“As a state research institution, we are more comfortable to work with counterparts of similar background,” Whang said. Sufrin said he had spoken with representatives from South Korean companies about forming a consortium.

“They have even considered acquiring a coal mining concession to feed the facility, but that is for later,” he said. More than a third of Indonesia 27.9 billion metric tons of coal are categorized as low-rank, according to 2011 the Energy and Mineral Resources Ministry data.