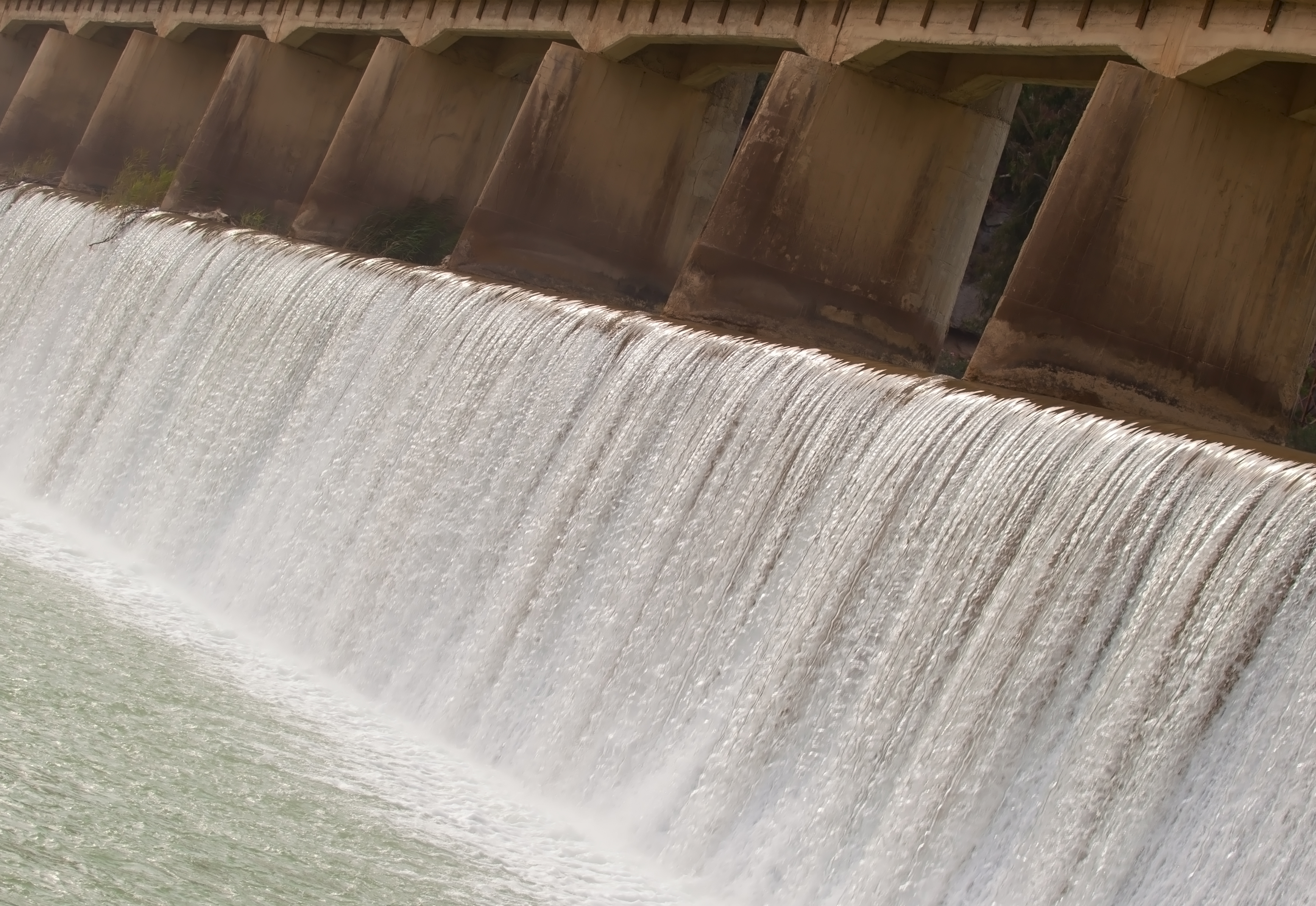 GE Energy Financial Services India has invested Rs 257 crore in the Sikkim hydro-power project developed by the energy initiative of the express and logistics company Gati Limited. The investment was made through a share subscription agreement.

Gati Infrastructure Private Limited, the energy initiative of Mahendra Agarwal, Founder and CEO of Gati Limited, has developed the 110 megawatt Chuzachen hydro-electric project in East Sikkim to harness the water flow from the rivers Rangpo and Rongli. The project was commissioned in May this year.

The run-of-river hydel project has turbines and generators from Alstom India Ltd . The project built at a cost of Rs 1,188 crore is the first one of such size under private ownership in the north east of India. IDFC is the lead financier with a loan at the project level. Capital Fortunes Private Limited, Hyderabad are the advisors and sole arrangers in respect of this transaction.

Mahendra Agarwal said, “Sikkim is a growing economy in the north east with average rainfall higher than in several other Himalayan States. With glacial melt and the perennial rivers, Sikkim has a peak potential capacity of 8,000 megawatts of hydro-electric power.”

Amrit Jal Ventures Private Limited is the holding company for hydel projects under the Gati Infrastructure established to generate power.

The Group presently has a portfolio of hydro-electric and solar power projects and is looking to further expand its renewable energy portfolio.