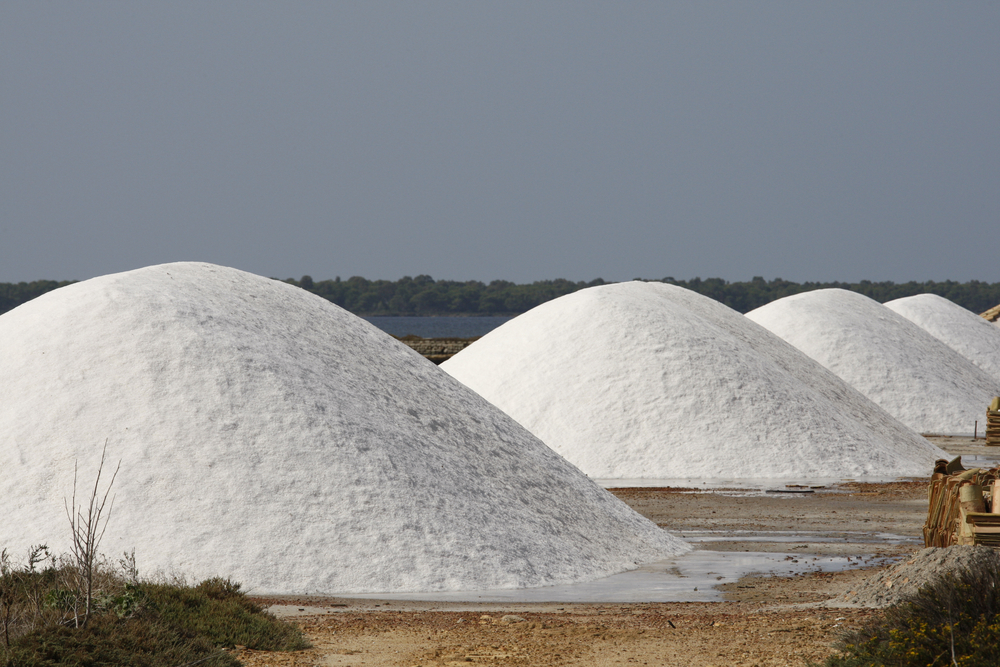 Melbourne’s low-income households will be hardest hit by water price hikes of up to $222, the state’s peak welfare body says. Water bills across Melbourne will rise an average 22.4 per cent, plus inflation, from Monday, mostly to cover the cost of Victoria’s desalination plant.

The increase, however, is less than original proposals from water retailers, who wanted increases of between $269 and $355. The Victorian Council of Social Service has called on the state government to urgently reform the water concession to better target the vulnerable.

“By not reforming the water concession so that it is more effective in assisting vulnerable households, these price increases will hurt those least able to manage the extra expense, including pensioners,” acting CEO Carolyn Atkins said.

Ms Atkins commended the Essential Services Commission for forcing water companies to reduce the rises they originally wanted. Commission chair Ron Ben-David says the decision to lift rates is about “two thirds to three quarters” due to the desalination plant, which began operating last December. Dr Ben-David said the price increase was higher than last time because the desal plant’s final cost had ballooned above forecasts.

“Now that the desalination plant is operating we have to account for its true full cost to the state and to Melbourne Water.”

City West Water, South East Water and Yarra Valley Water customers will face a significant price rise in 2013/14, then increases in line with inflation. Western Water customers’ price increases will happen more gradually over five years because the company is less reliant on the desalination plant. Dr Ben-David said Melbourne Water would have to return to the commission by 2016 with a new plan covering the period until 2021.