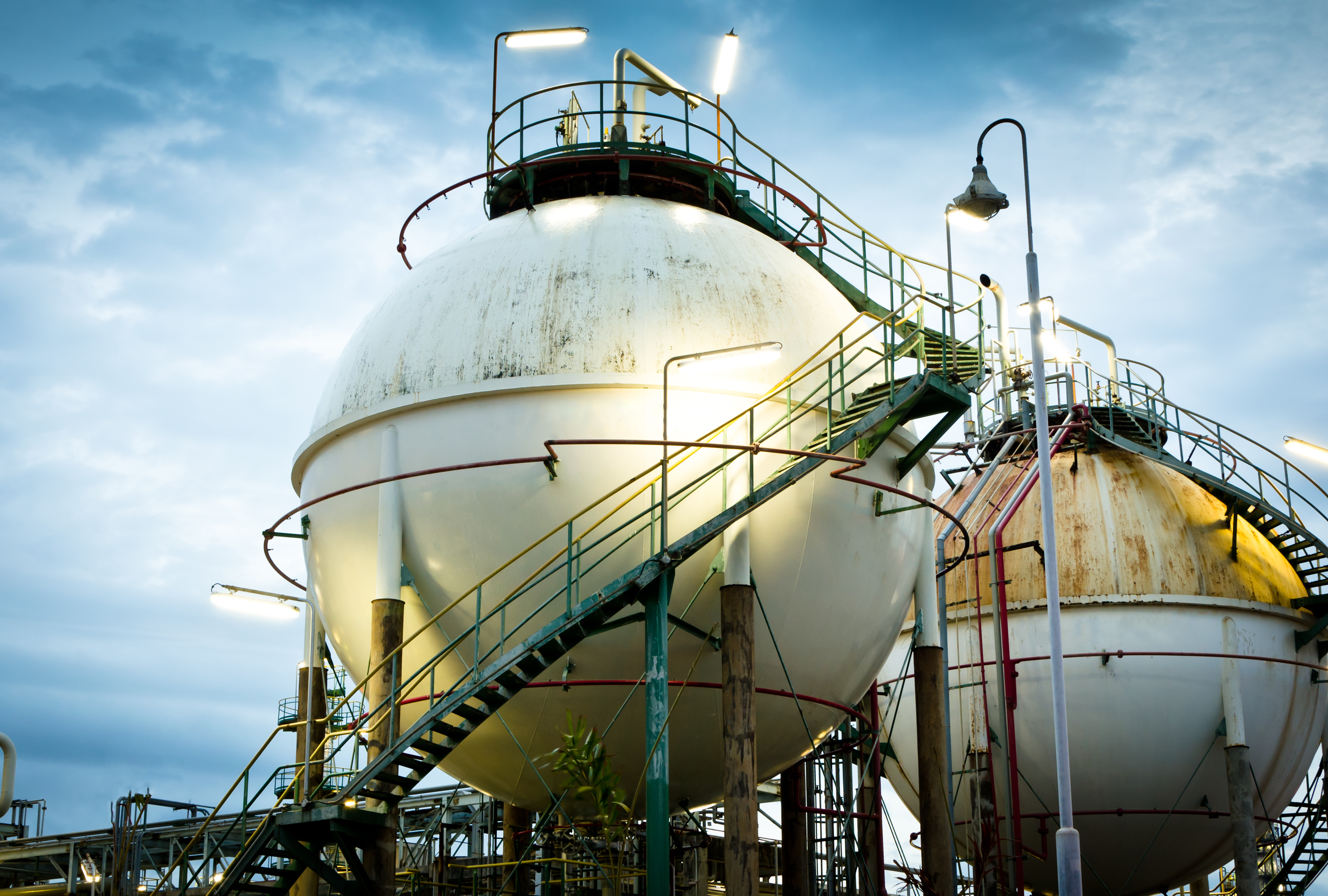 The floating LNG terminal project, located in north China’s Tianjin Municipality, will be the first of its kind to be built in the country, the company said.

It said in a statement that it will spend 3.3 billion yuan (534.7 million U.S. dollars) to build the floating LNG terminal, which will ensure fast supplies and shorten the construction period for its Tianjin LNG project by up to four years.

The floating LNG project will supply 3 billion cubic meters of gas each year, according to the company. However, the company did not say when construction on the floating facility will be completed.

The company said it will expand its Tianjin LNG project by building more conventional LNG terminals upon completion of the floating terminal. The conventional terminals will expand output and enable the company to supply natural gas to markets near Tianjin,including Beijing and the provinces of Hebei and Shandong.

Floating LNG facilities can be moored offshore and allow energy companies to store, regasify and supply LNG close to markets.