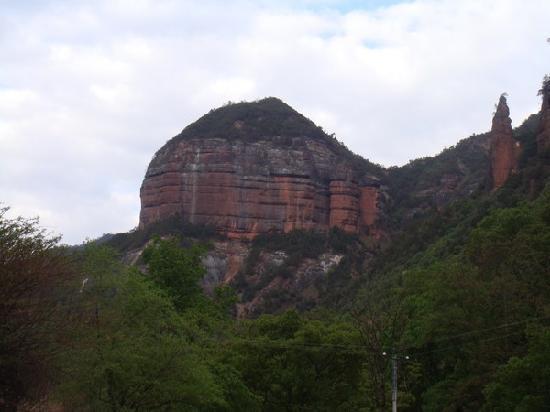 Binchuan County in Yunnan, China, recently committed to 118MW of solar PV projects that will be operational by the end of 2015. Clenergy, the solar park solution provider, co-operates with its strategic partner CGN Solar Energy, China’s leading solar power provider, on an investment and development agreement with Binchuan County. The agreement comes on the heels of a 300MW project agreement with the city of Lijiang, which is also in Yunnan,  that the two companies signed in March.
According to the agreement, Clenergy and CGN Solar Energy will progressively develop solar energy in Binchuan according to local economic development demands, regional market factors and national industry policies.
With an estimated investment of RMB 1.2 billion (US$194.8million), the two partners will set up a local project company dedicated to the planning, construction, operation and other EPC services for the new project. The agreement envisions two sites, with 18MW of production in Jinniu Town and 100MW in Daying Town. The first phases of both projects are expected to enter early production in 2014.
Binchuan enjoys rich solar energy resources, with long hours of sunshine, strong solar radiation and a relatively flat topography. The area is widely acknowledged as an ideal location for solar power development.
Clenergy, CGN Solar Energy and the Binchuan government are confident that the projects will drive the development of local solar industry sectors including silicon materials, modules, equipment and others. The projects will also spur local job opportunities and government revenue, making Binchuan a wonderful example of clean energy development in Yunnan and in China.