!-- Hotjar Tracking Code for www.pimagazine-asia.com -->
You Are Here: Home » News » Clean energy transition in Asia & challenges for the next US administration

Clean energy transition in Asia & challenges for the next US administration 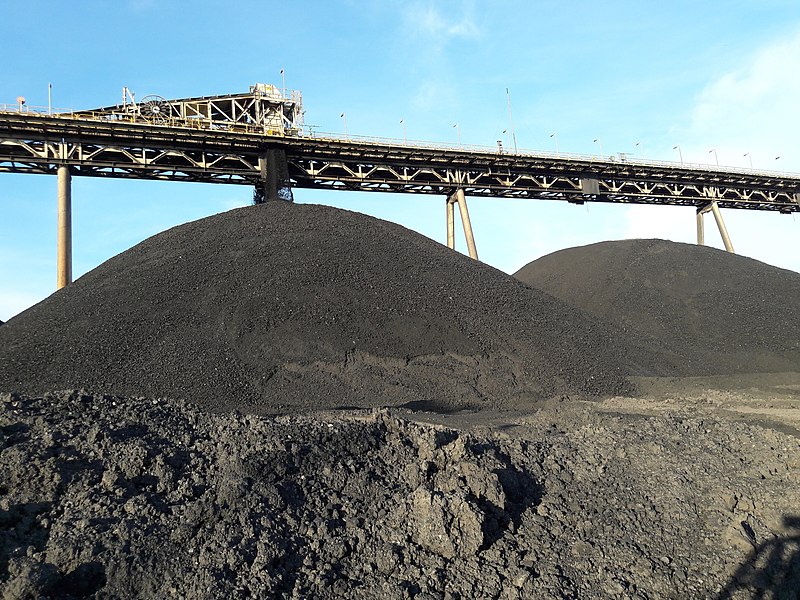 In the aftermath of New York Climate Week and the many new commitments announced to address both climate mitigation and adaptation, it is important to focus on the challenge of accelerating the clean energy transition in the Asia-Pacific region. Although global energy-related emissions flattened in 2019 to an estimated 34.2 gigatons (GT), and the COVID-19 pandemic has led to an estimated 7.7 percent decrease in emissions over the first six months of 2020, Asia-Pacific emissions increased by 2.4 percent in 2019 compared to 2018 and accounted for 50.5 percent of global CO2 energy-related emissions.

Many scientific studies have concluded that large emissions reductions are needed to mitigate the growing adverse impacts of climate change. The United Nations Intergovernmental Panel on Climate Change Emissions Gap 2019 report states: “By 2030, emissions would need to be 25 percent and 55 percent lower than in 2018 to put the world on the least-cost pathway to limiting global warming to below 2˚C and 1.5°C respectively.”

It has been almost five years since the signing of the Paris Climate Agreement. Between 2016 and 2019 and before the COVID-19 economic collapse, global energy CO2 emissions grew by over 1.3 GT. Of this increase, the Asia-Pacific region accounted for three-quarters of the global total, with China responsible for 75 percent of the region’s total.

Although the European Union (EU) and major companies like BP have embraced a net-zero carbon emissions target for 2050, a broader US and global effort, especially from Asian governments, is needed to achieve this goal. Even the ambitious International Energy Agency Sustainable Development Scenario does not envision net-zero global emissions being reached until 2070.

A major complication for the Asia-Pacific clean energy transition is that coal plants in the region are relatively new, operating on average for only fifteen years. Many of these plants are of supercritical and ultra-super critical design and are much more efficient than the older subcritical plants operating in the United States and Europe. The problem is therefore one of continuing CO2 emissions from existing regional coal plants as well as a need to build new zero-emission plants to meet rising energy demand.

What does this mean for the next US presidential administration and its policy and programs in the Asia-Pacific region?

The Obama Administration implemented a “pivot to Asia” policy and pursued a US-Asia-Pacific Comprehensive Energy Partnership initiative following the 2012 East Asia Summit. And the Trump Administration has espoused a Free and Open Indo-Pacific strategy that includes the small Asia Enhancing Development and Growth through Energy (EDGE) program. But the next administration will need to step up its efforts in order to help Asian allies develop the capabilities and enabling environments necessary to attract additional clean energy investment. Although Obama was able to enlist China’s cooperation in the negotiation of the Paris Climate Agreement, growing tensions with China under the Trump Administration have created a much different backdrop. And despite Chinese President Xi Ping’s recent pledge to achieve national carbon-neutrality by 2060, China’s funding of Asian coal plant development as part of the Belt and Road Initiative, estimated at over $60 billion for current projects in South and Southeast Asia alone, represents a significant obstacle to a clean energy transition in the region.

Japan and South Korea are also major financiers of coal power plants in South and Southeast Asia. Japan reportedly has provided as much as $14 billion for such projects in Indonesia, Vietnam, India, and Bangladesh, but the government has indicated that it will tighten regulations governing its support for overseas coal power projects in the face of growing international criticism. South Korea has provided $5.7 billion in export financing for coal projects in Vietnam and Indonesia and is pursuing over 7 gigawatts (GW) of future projects. South Korea’s parliament has been debating the country’s policy on coal financing, and in late July 2020, legislationwas introduced to ban public financing for overseas coal projects.

The United States and its European allies should focus on working with Japan and South Korea to encourage change in these coal export financing policies and to help facilitate the clean energy transition in both South and Southeast Asia. These regions are of growing energy and economic importance. For example, the Association of Southeast Asian Nation’s (ASEAN) gross domestic profit (GDP) was two-thirds that of China’s in 2019 at $9.3 trillion, and it has nearly doubled since 2010. ASEAN’s aggregate population is expected to growto 721 million by 2030, while South Asia, with a GDP of $3.6 trillion in 2019, is projected to have a population of 2.1 billion by 2030.

US energy diplomacy, trade, and investment efforts in South and Southeast Asia should give special attention to the big coal consumers India, Indonesia, and Vietnam, but governments in Pakistan, Bangladesh, the Philippines, and other Southeast Asian countries are also pursuing coal power development. However, national energy policies in the Asia-Pacific region have begun to trend towards greater diversification in the electricity generation mix due to pollution concerns, declining renewable energy costs, and the increasing availability of floating storage regasification units and liquified natural gas (LNG). The United States should support these diversification efforts through the Development Finance Corporation, Export-Import Bank, US Trade and Development Agency, United States Agency for International Development, and Millennium Challenge Corporation.

While the next administration should continue to promote increased LNG and natural gas use as a substitute for baseload coal and a complement to intermittent renewables, it should also give higher priority to energy efficiency. In the face of expanding Asian urbanization and exploding demand for air conditioning, energy efficiency for buildings and better coordination of power sector planning and building energy management is especially important. To this end, future US efforts should draw upon the Department of Energy’s Grid-Interactive Efficient Buildings program.

Another promising area for cooperation, already underway at both the public and private sector levels, is the development and deployment of small modular nuclear reactors (SMRs). These advanced reactors are being designed to provide flexible, carbon-free power for electricity systems with high levels of renewable and intermittent power. As the rapid global commercialization of solar photovoltaic and wind technologies in the 1990s illustrates, the deployment of SMRs and their rapid adoption in the 2030s-2040s could be critical in the Asia-Pacific context. The US government should support both technological and commercial cooperation on SMRs between American, Japanese, and South Korean companies. Through collaboration, US, Japanese, and Korean firms can work together to develop a common approach that can compete with Chinese and Russian efforts in the advanced nuclear space. Such cooperation has already begun between NuScale and Doosan Heavy Industries & Construction Co. as they work together on their 60 megawatt (MW) advanced light-water modular system, and Terrapower and GE Hitachi recently announced their collaboration on a “Natrium™” 345 MW sodium fast reactor and molten salt power thermal storage system.

In sum, even with major emissions reductions in the United States and EU, the world has little chance of achieving global net-zero emissions by 2070, much less 2050, without significant changes to the Asia-Pacific energy mix. But aggressive emissions reduction measures in the United States are certainly essential to restoring US international credibility on climate change, and a stronger foreign policy push is also critical to restoring US international climate leadership. The next US administration should pursue a well-funded “whole of government” presidential initiative, applying lessons from Obama’s Power Africa program, to work with Asia-Pacific countries on viable clean energy strategies and projects within a revived US multilateral trade, aid, and investment approach.