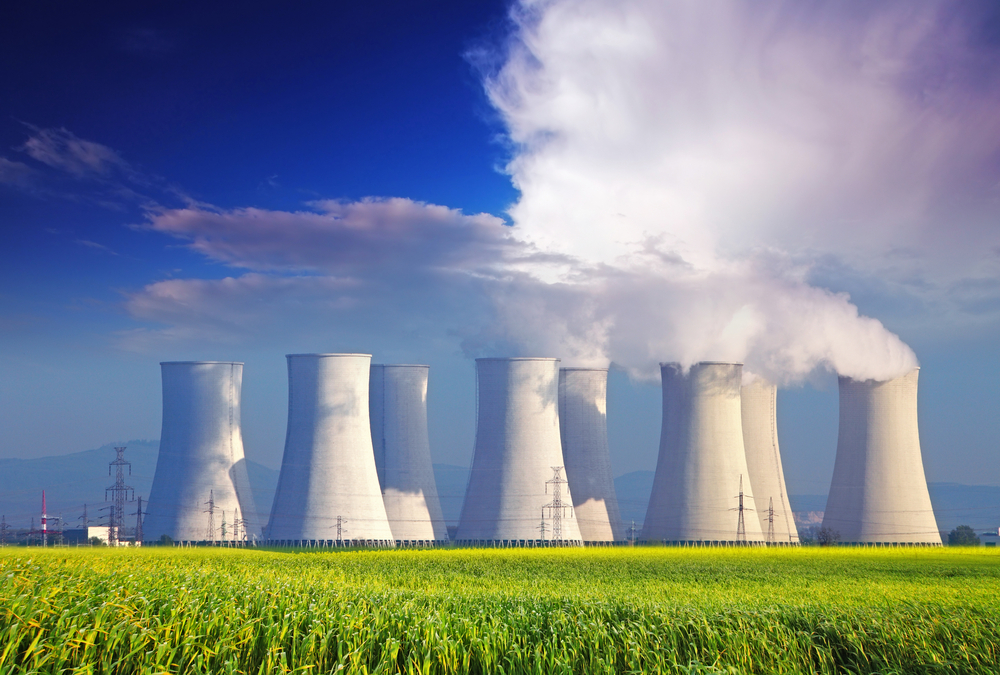 China has announced a new nuclear power pricing system that features a national benchmark price, which will make the industry more market-oriented and promote technological innovation and cost controls.

The National Development and Reform Commission, the top economic planner, has informed all provincial governments, nuclear power generation companies and grid operators of the benchmark price for electricity from new nuclear power stations.

The price, which applies to any plant that begins operation after Jan 1 this year, is 0.43 yuan (7 US cents) per kilowatt-hour. The aim is to achieve rational investment in nuclear power and healthier, sustainable development of the sector.

Previously, nuclear power prices varied according to individual plants’ costs and local thermal power prices. That system hindered competition and innovation. The change will raise nuclear power plants’ profitability “which is good for the long-term development of the industry,” said Qi Enlan, former deputy president of the Electric Power Planning & Engineering Institute. She said the benchmark price is not bad for nuclear generators, considering the cost levels in the industry.

“China’s nuclear cost for each kilowatt-hour is about 0.4 yuan. Thus, the new rule will attract increased capital into the nuclear industrial chain,” said Wang Xiaokun, an analyst specializing in the clean energy industry at Sublime China Information Co, a commodity consultancy. Qi agreed that the benchmark price will improve profits for nuclear plants, especially those in Guangdong and Zhejiang provinces.

“Nuclear power is clean energy, which will be greatly developed in the country in the future. Thus, the government should encourage its investment for better development,” said Qi. “Although the unit generation cost for nuclear power is relatively low, the initial investment is huge. The companies still have pressure to repay their debt during the first a few years of operation.”

The NDRC also said that in cases where new nuclear power plants are demonstration projects relying on domestic independent innovation and localized equipment production, the nuclear power prices can be raised “to some extent” based on the benchmark price.

Qi said it is a significant supplement for the pricing mechanism, which will help guarantee profitability for new nuclear projects with high scientific and innovation costs.

Under China’s plan for nuclear power development (2011-20) approved by the State Council in October, installed nuclear power generation capacity will ultimately reach 58 million kilowatts, and all new nuclear reactors must comply with the most stringent international standards.