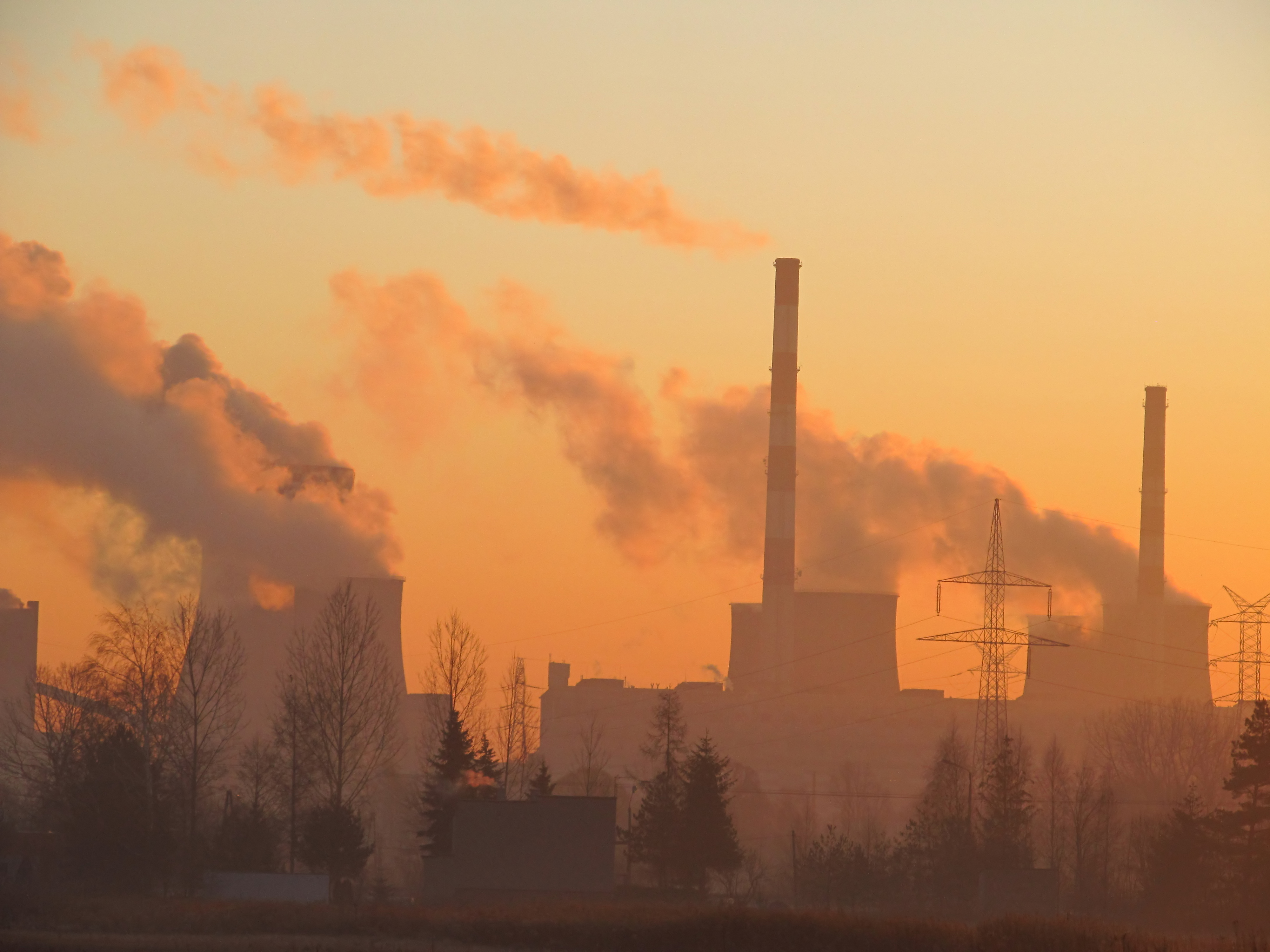 State-owned listed coal miner PT Bukit Asam (PTBA) is planning power plant projects in Myanmar with an estimated initial investment of US$320 million. PTBA president director Milawarma said on Friday that his company had found a local private partner in Myanmar to develop the power plants. He declined to name the partner.

“We have reached discussions at the level of board of directors, including about how to enter the market and the sharing in the partnership,” Milawarma said, adding that PTBA expected to be a majority shareholder in the projects.

In the first phase, the coal miner is planning to develop a 2×100- megawatt (MW) coal-fired power plant in Myanmar, expecting to spend up to $320 million. The first project will be a test case for the company before it continues to the second project developing a further 2×200-MW power plant. Milawarma said PTBA would seek funding from international and local banks to support its expansion.

Following its move into Myanmar, the company is also planning to expand to neighboring Vietnam. The company is preparing three options for its Vietnam mission; developing power plants, coal mining or supplying coal.

“We have met [with representatives of] the Vietnamese Ministry of Power,” Milawarma said. “We see opportunities in the country as we already export coal there.”

The company sold 500,000 tons of coal to Vietnam in the first half of the year.

PTBA’s expansion of power plant projects overseas follows its achievement in developing similar projects at the domestic level.  The company has completed the development of a 3×10-MW coal-fired power plant in Tanjung Enim, South Sumatra. PTBA uses electricity generated from the Tanjung Enim plant to support its mining operations and sells an excess of 6 MW to state electricity firm PT PLN.

The company is currently working on a 2×8-MW coal-fired power plant in Lampung to back up port operations to transport coal. The Lampung power plant’s development is almost 90 percent complete and is expected to commence operations in the fourth quarter of this year.

Another coal-fired power plant development is a 2×110-MW project in Banjarsari, Lahat, South Sumatra, which is currently around 50 percent complete. The company also signed an agreement last year with PLN and Malaysia’s Tenaga Nasional Berhad to develop power plants with generation capacity of between 800 and 1,200 MW in Peranap, Riau.

PTBA announced on Friday that it had reaped Rp 5.43 trillion ($527 million) in revenue during the January-June period of this year, declining by around 6 percent from Rp 5.78 trillion in the same period last year. The company sold a greater amount of coal during the period but suffered due to falling coal prices.

The company reported 8.81 million tons of coal sold in the first six months of the year, increasing by around 20 percent from 7.36 million tons in the same period last year. However, its average selling price (ASP) for domestic deliveries dropped 18 percent to Rp 611,000 per ton in the first half of the year compared to the same period last year. Meanwhile, ASP for exported coal also fell 18.7 percent to $76 per ton.

PTBA sold about 55 percent of its coal production overseas, according to Milawarma. Its profits also declined to Rp 870 billion in the first half of the year, from Rp 1.56 trillion year-on-year. The declining revenues, coupled with growing costs, contributed to the 44 percent plunge in net profits.